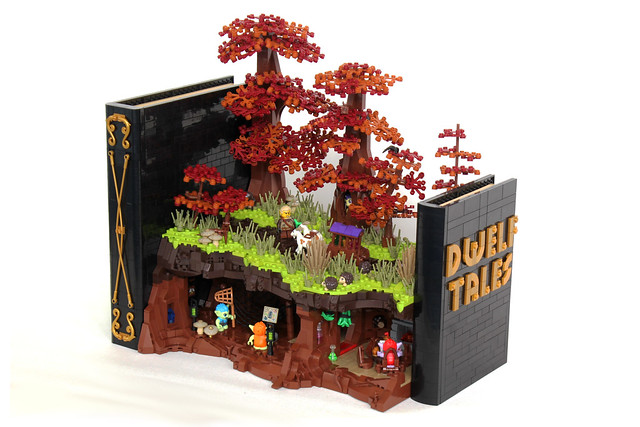 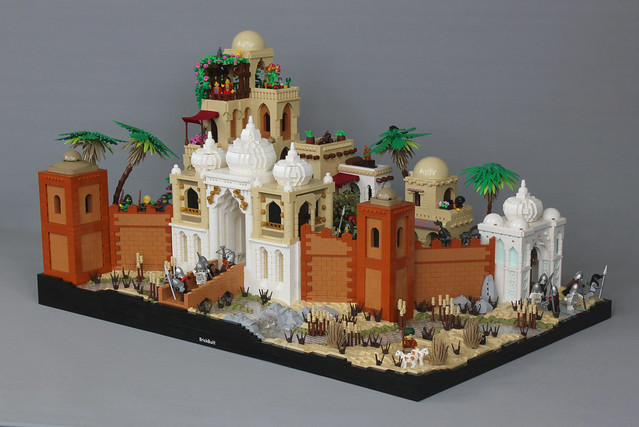 END_OF_DOCUMENT_TOKEN_TO_BE_REPLACED

I’ve personally been building a lot of landscape lately, so I love being inspired by the work of other builders. There’s a ton to be inspired by in this creation by John Snyder. The first thing that draws me in is the colour palette – olive green and dark tan work so well together to form a muted backdrop for the bright leaves on the trees, and even the brown and light grey of the building stand out. 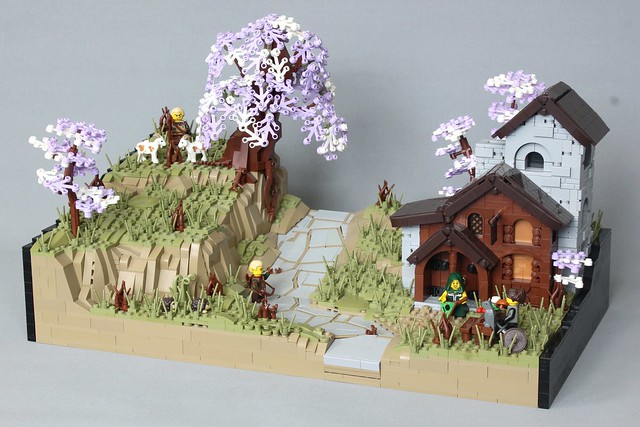 END_OF_DOCUMENT_TOKEN_TO_BE_REPLACED

When I first saw this build I did a double take. There are lots of pirate shipwrecks out there, and lots of medieval-looking structures. There are also plenty of creations featuring pirate ships attacking those structures. But there most definitely aren’t many shipwrecks running through the center of a village, sitting on a floating sky-rock, splitting it in two. The level of engineering involved in such a creation deserves major kudos, and those kudos belong to John Snyder. 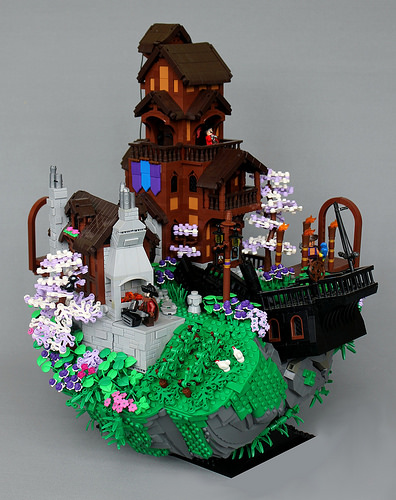 We’ve featured other creations by John, but were particularly struck by the interesting setting for this one. Every angle shows masterful attention to detail. 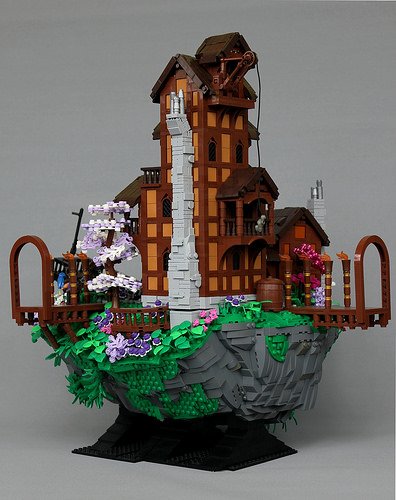