If you’ve been seeing a lot of yellow LEGO creations around here lately, that’s because Eli Willsea has been engaged in a competition with Jonas Kramm to see who can put the yellow 9V train track switch to use best. This striking microscale castle is one of my favorites from Eli, in part because everything in the picture is brick-built, except the blue sky. There’s some great forced perspective among the tiny jagged mountains in the distance, the castle in the middle, and the cave in the foreground, but the best detail for me is the parapet over the castle gate, which is made with yellow lever bases attached to the bottom of an upside-down 1×4 plate. 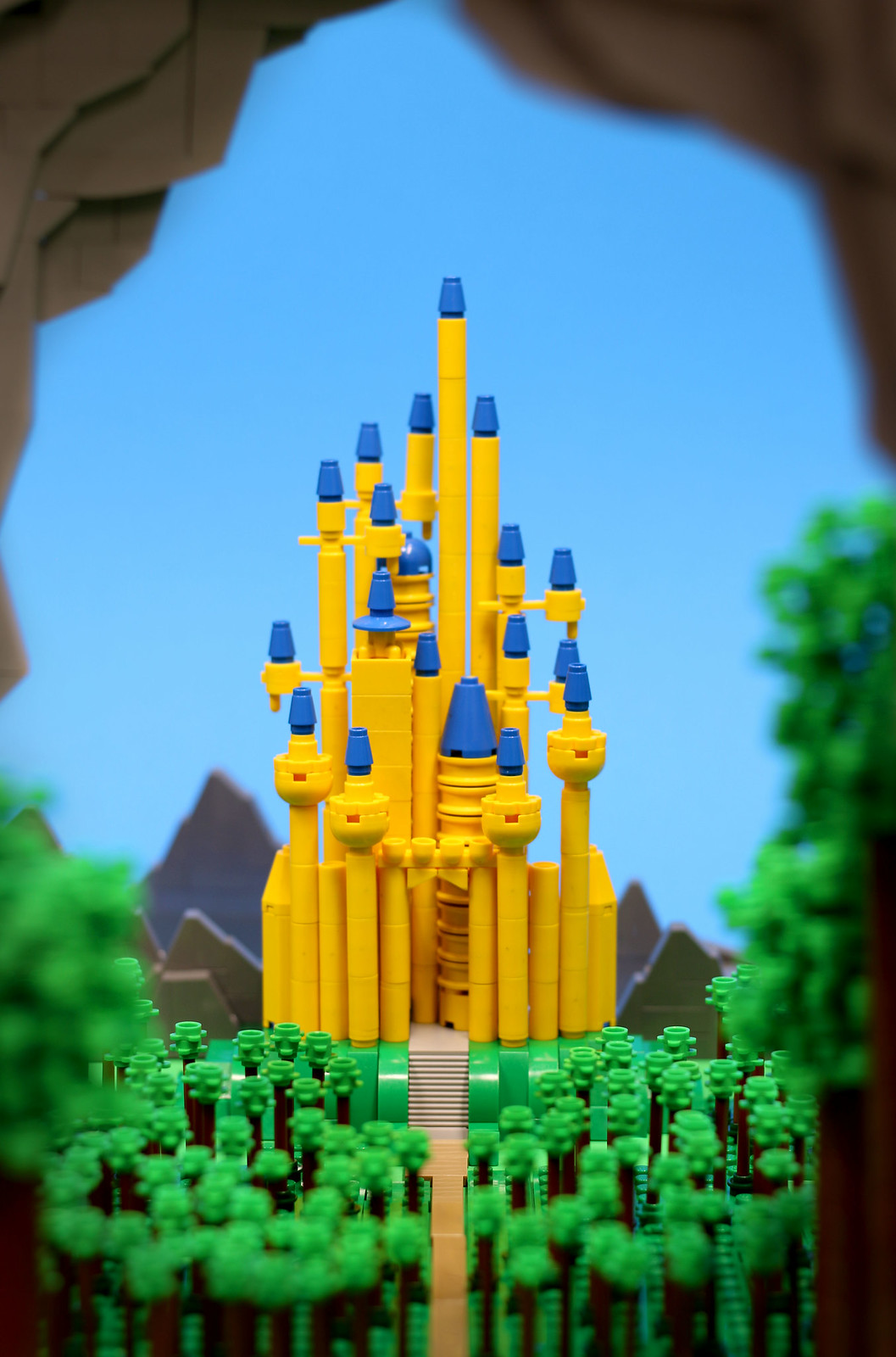 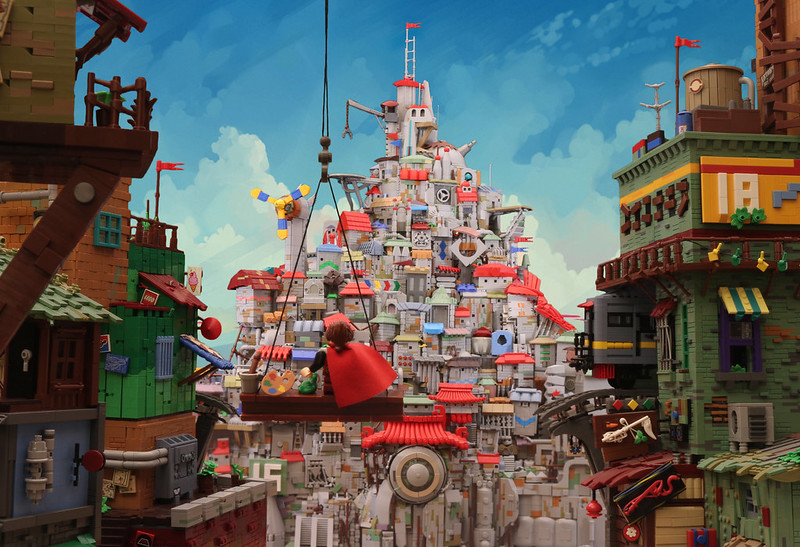 END_OF_DOCUMENT_TOKEN_TO_BE_REPLACED

It doesn’t matter how tall are the castle towers or how thick are its walls if the scenery is nowhere near impressive. Keeping this in mind Peter Ilmrud sets his Western Gate by the formidable Zamorah Valley. Thanks to forced perspective the composition of the build really makes it stand out. Although the towers are pretty much identical, differences in the designs of the rocky slopes give the diorama a rather natural look. Make sure to note excellent use of several types of wheels in the designs of the towers; this is something I would love to borrow for my own creations! 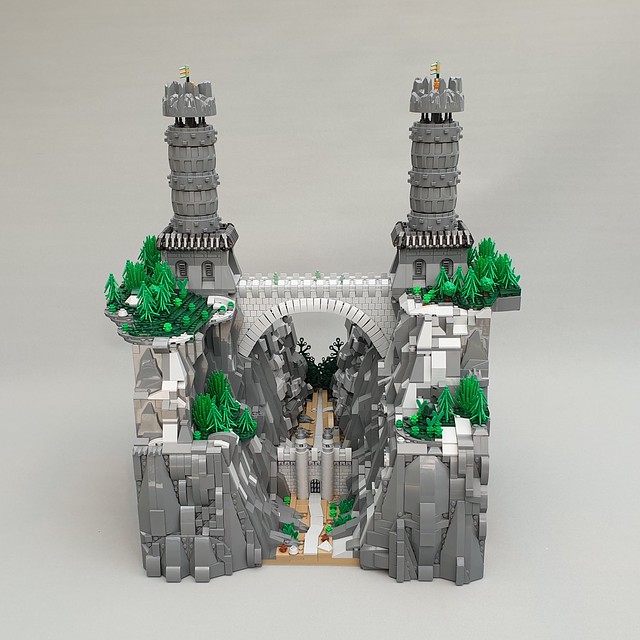 END_OF_DOCUMENT_TOKEN_TO_BE_REPLACED

Sometimes we get so caught up with focusing on what complicated LEGO techniques and original ideas our next build will have, that we forget the most important things, like building something that simply looks good. And “simply” is the key word here. Jussi Koskinen‘s sunset landing and all its main components are mostly simple in their design, but come together as a breathtaking picture. 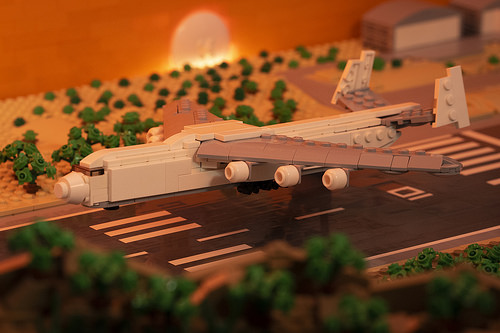 The landscaping is very nice, with different layers creating a forced perspective, which is really solidified by the frontmost layer. The plane has some really clever solutions, especially the inverted convex tiles (boat studs) to make the wingtips as elegant as possible. The real magic is in the lighting though, setting the serene evening feeling of coming back home from a business trip or a vacation.

Finding yourself in a middle of lifeless desert during a crimson sunset is probably one of my biggest fears. Thanks, vir-a-cocha, for illustrating it! But honestly, this scenery looks amazingly cinematic. Even thought it’s just a vast empty desert, there are so many things to spy, like the skull near a lovely cactus or the smooth transition between the foreground and the background via forced perspective. Fading sky is absolutely the best way to complete this masterpiece. 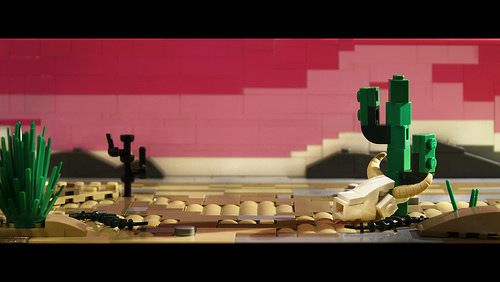 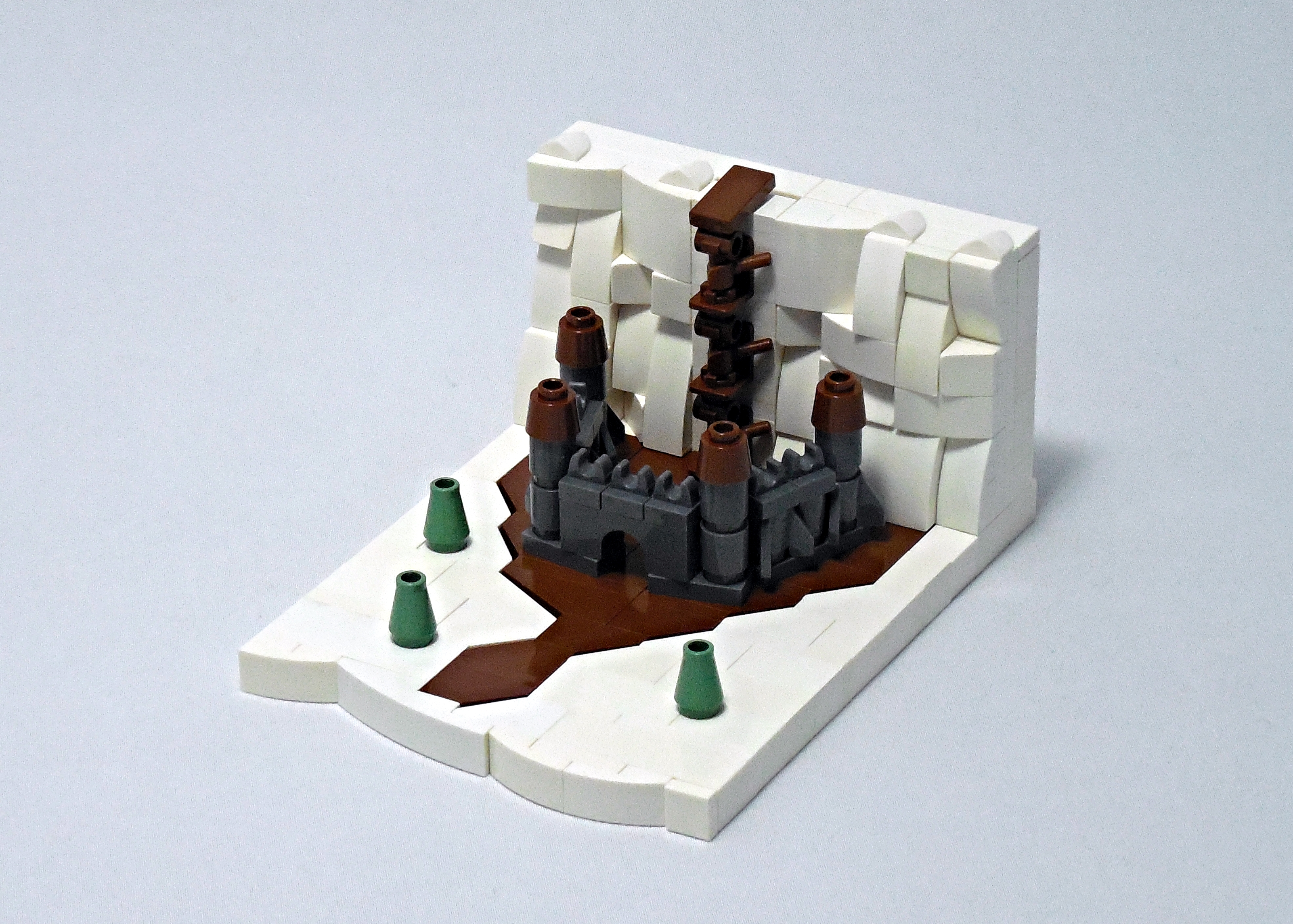 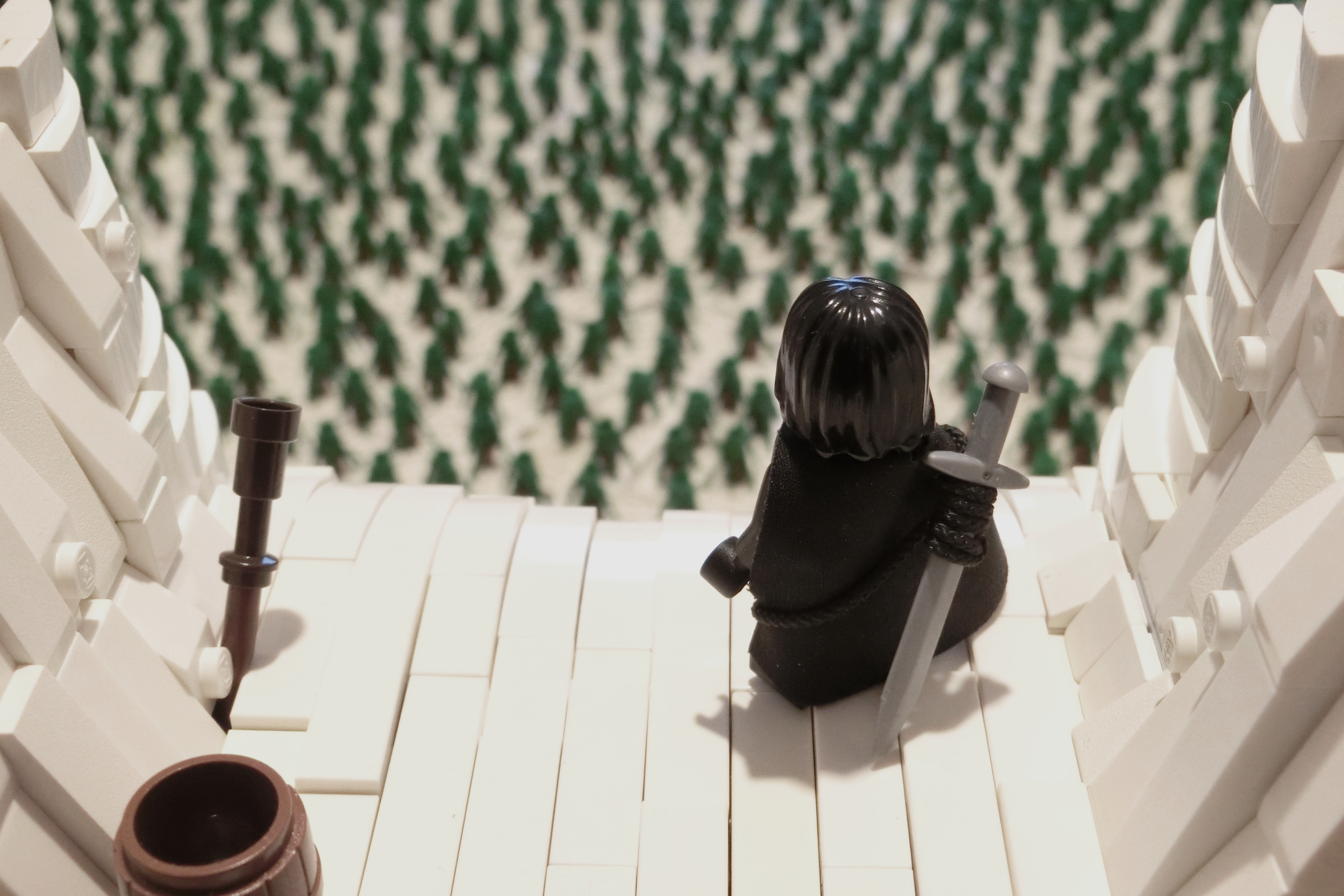