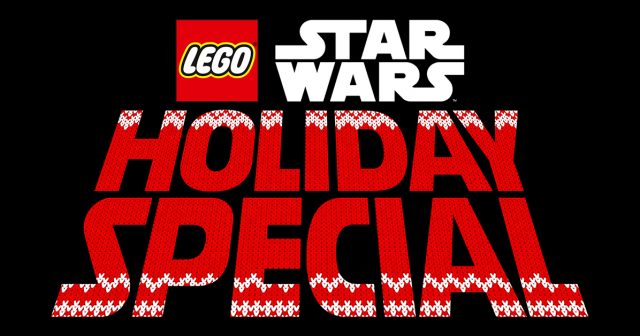 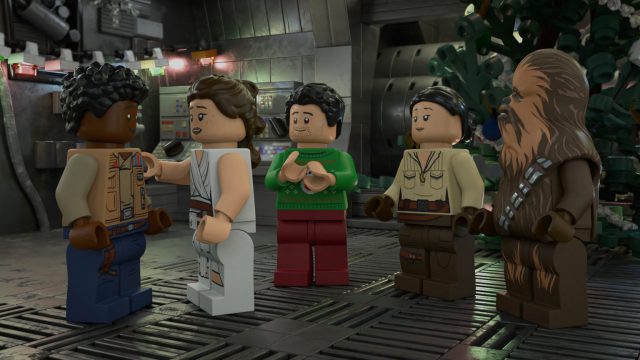 Alex “Orion Pax” Jones is a very focussed builder. All his LEGO building time lately has been spent on creating as-accurate-as-they-can-be digital Transformers Generation 1 characters. There’s so much to love about these as they instantly transport us back to a time when morning cartoons were not streamed and you had to wake up early to tune in to what now are amazing pop culture classics. 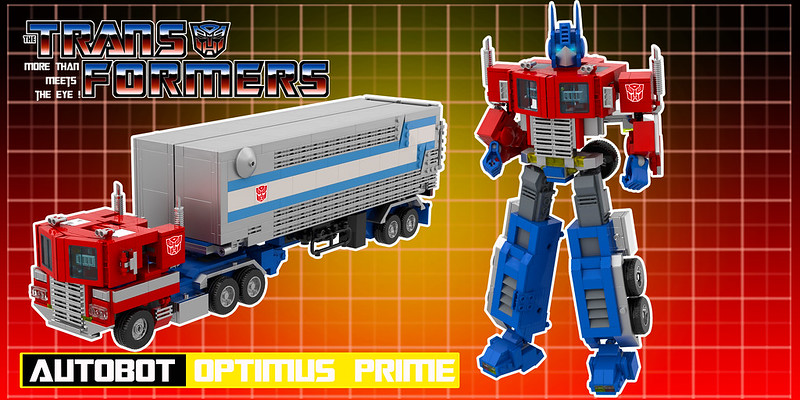 END_OF_DOCUMENT_TOKEN_TO_BE_REPLACED

You could almost say that this is the perfect example of being a Scrooge, well, sort of anyway. In the world of LEGO custom building, there’s a term defined as Nice Parts Usage (NPU) where a LEGO element is used in a very different way from its original purpose. Well, if Scrooge McDuck knew this, he’d repurpose every single LEGO brick in his possession to avoid buying new bricks that he doesn’t really need in the first place. This build by Logan W. is simply filled with NPUs that shine through, from the Bionicle parts to pneumatic hoses, helmets and even a unique-colored piece from Boba Fett’s buildable figure for Scrooge’s beak. 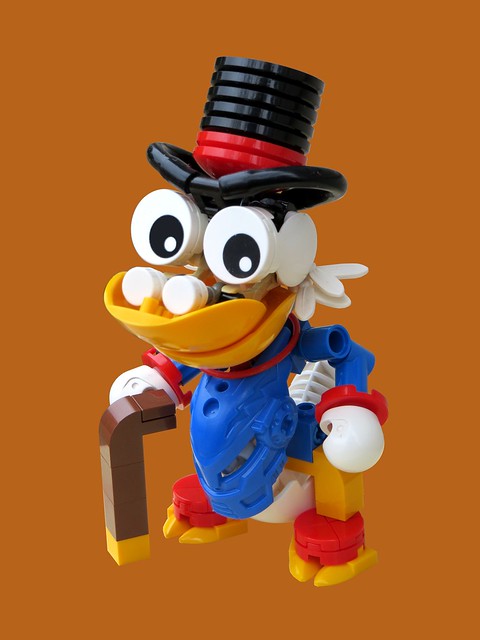 While the 2,300-piece LEGO Ideas Voltron takes the big stage with its recent reveal, we couldn’t help but also notice this tiny little BrickHeadz version by curtydc. With emphasis on the signature headpiece and the primary colors for the rest of the body parts, they make it instantly recognisable. The introduction of the Round 1×1 Quarter Tiles back in 2016 has given a smaller builds like these more detailing. 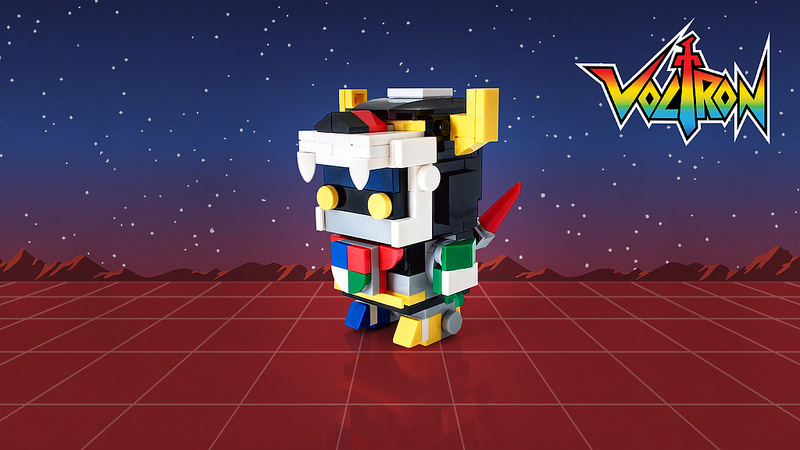 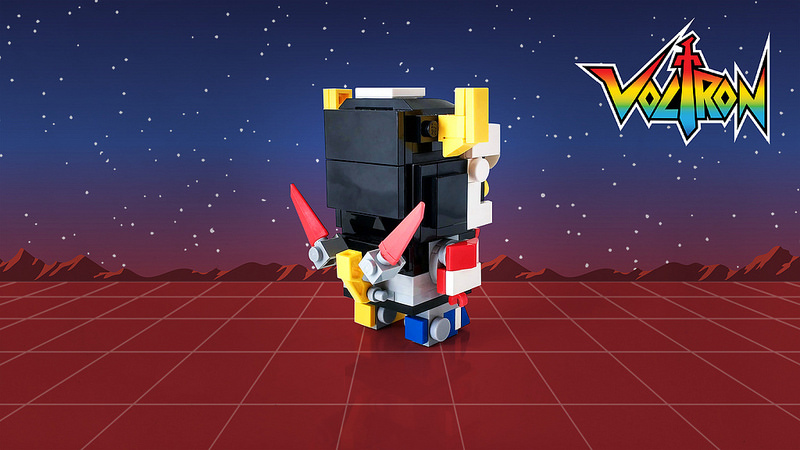 First announced as a forthcoming set nearly a year ago, LEGO is finally taking the wraps off its newest crowd-sourced kit, 21311 Voltron. Based on both the iconic 1980s animated television show of the same name and its subsequent modern-day reboot by DreamWorks, the set will feature five robotic lions who can combine into the super robot Voltron. With 2,321 pieces, the massive mech will be the largest Ideas set to date, easily outpacing the Old Fishing Store and NASA Apollo Saturn V. The set will be on sale briefly at San Diego Comic-Con next month, then will be available to LEGO VIP members beginning July 23, before being widely available August 1. Voltron will retail for $179.99 USD. 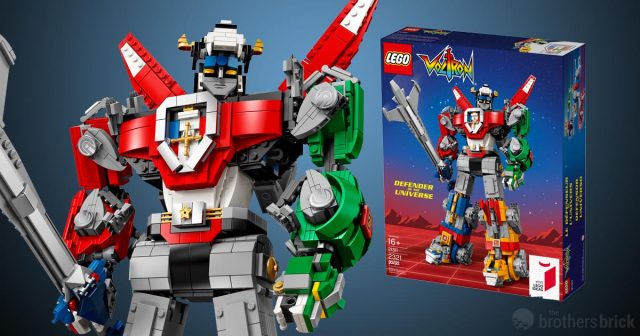