A Haloween special featuring a collaboration with the LEGO Group and Lucasfilm will be airing on 1st October exclusively on Disney+ titled Star Wars: Terrifying Tales. 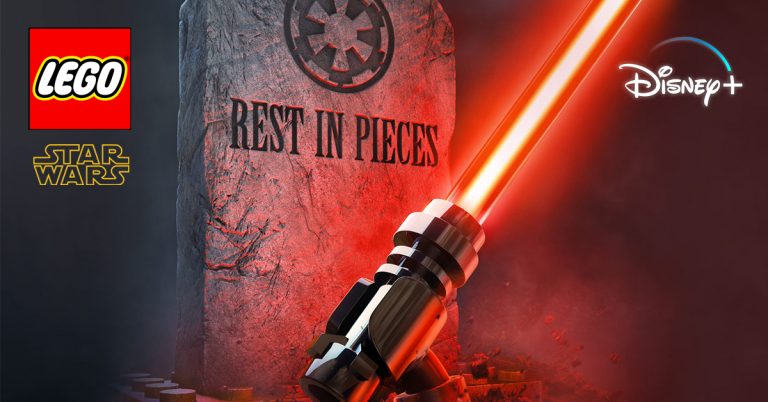 According to Starwars.com, the storyline continues right after the events of Star Wars: The Rise of Skywalker. Poe Dameron and BB-8 makes an emergency landing on the volcanic planet of Mustafar and encounters Graballa the Hutt who has recently purchased Darth Vader’s castle and making plans to convert it into the galaxy’s first Sith-inspired luxury hotel.

While waiting on repairs for his damaged X-wing, Poe, BB-8, Graballa and Dean (Graballa’s mechanic) explores the castle hosted by Vader’s loyal servant, Vaneé. The animated special will showcase three creepy stories linked to artifacts and villains from the Star Wars timelines. With a sinister plan in play by unknown forces, Poe and BB-8 will have to make their escape back to their friends with help from Dean. 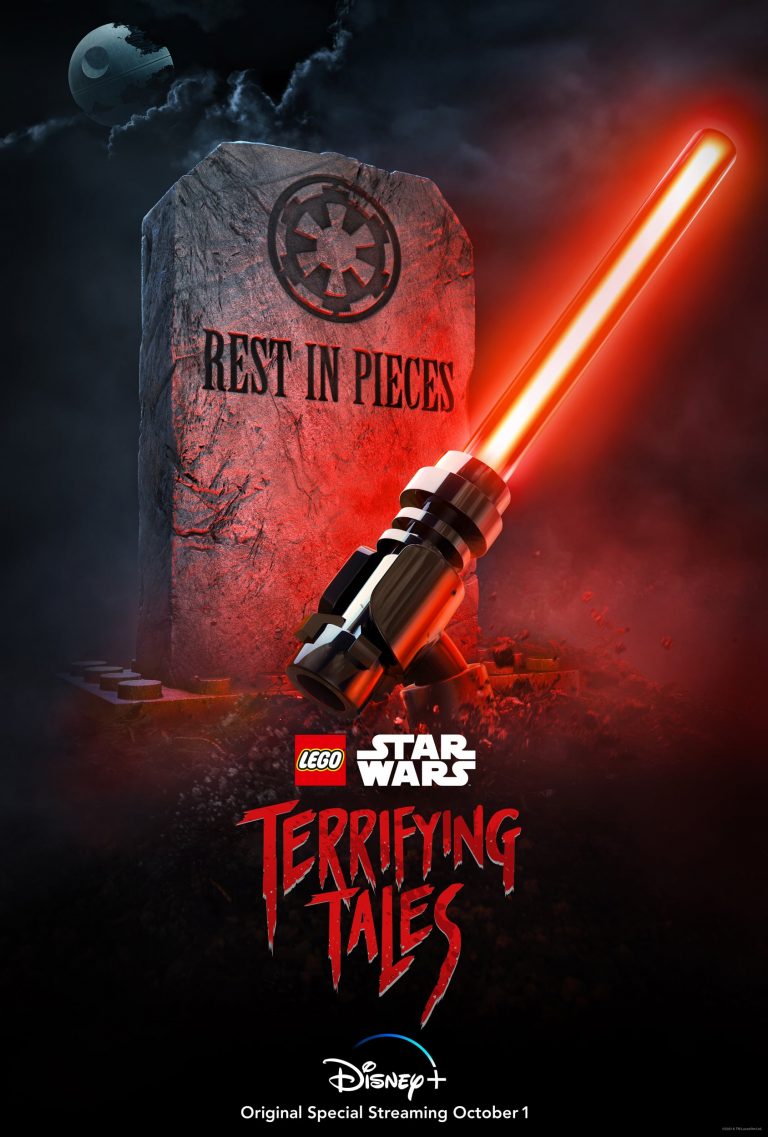 The production was made in collaboration with Atomic Cartoons with David Shayne returning to serve as writer and executive producer. He also was the writer and co-executive producer of LEGO Star Wars Holiday Special which made its debut last year on November 17, 2020. Ken Cunningham will be directing the special, while James Waugh, Josh Rimes, Jacqui Lopez, Jill Wilfert, Keith Malone and Jason Cosler are executive producers. 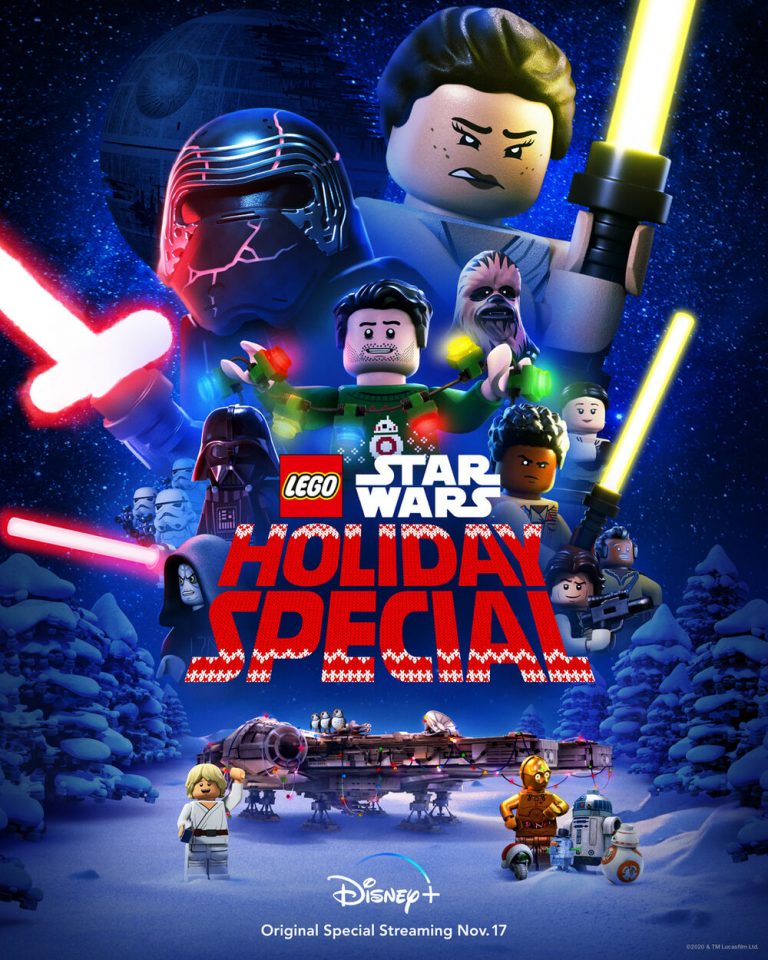