The Bricklink Designer Program is now open once again on August 3rd at 12:00 pm Pacific / 9:00 pm CET. This is a second opportunity for fans to acquire the following: Kakapo, Pursuit of Flight, Great Fishing Boat and the Sheriff’s Safe. 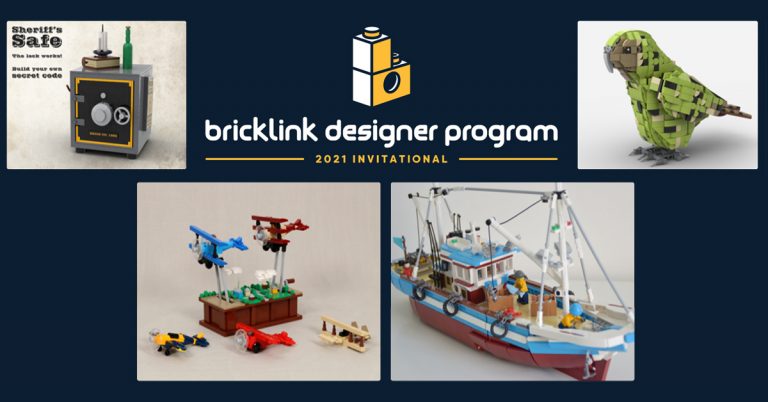 This second attempt is to cater to the overwhelming response from the first round of crowdfunding and after receiving feedback for experiences for an event that wasn’t executed well. To further disappoint fans, The Castle in the Forest will not be part of this second round of purchases. This was due to a glitch in Bricklink’s system that accepted more orders than was initially planned.

The one area that was not addressed is shipment to countries that has no LEGO online store presence. This leaves out the opportunity for those who didn’t get to order based on the affected locations and can continue to sit out of the entire Bricklink Designer Program. This is a stark contrast from the original AFOL Designer Program which included shipping to a larger set of countries.

Full details of the first round, feedback and actions can be found on the Bricklink site.