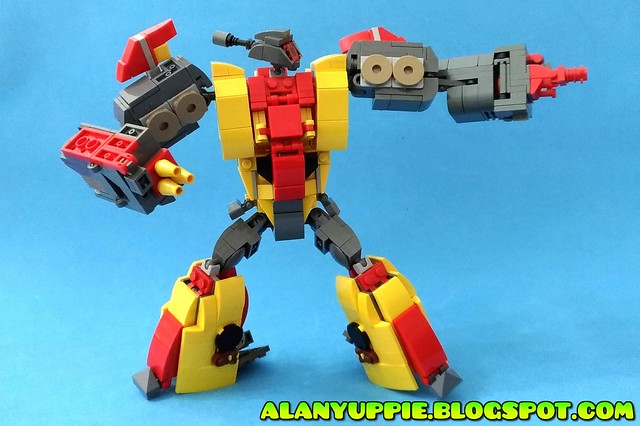 Of course, it wouldn’t be a Transformer without transforming, and Alan has us covered. END_OF_DOCUMENT_TOKEN_TO_BE_REPLACED