Josh is 30+ years old and has more Lego than he has hair. Which really isn't saying much. He builds mostly medieval creations, but dabbles in other genres. He is also a father and uses his kids as an excuse to buy Lego. That justification isn't working as well as it used to, so if you can think of a better justification, feel free to contact him. Meanwhile, back at the ranch, Josh's Brickshelf gallery gets messier and messier. Josh also has a Flickr gallery, if you care about such things. He goes by the name "floodllama" there. If you wonder why he goes by "floodllama", you've obviously never owned a llama in flood. Josh feels sorry for you.

The LEGO Speeder Bike Group is hosting their annual Racing League Contest. Any minifig-scale speeder bikes are welcome to enter. Check out the group’s photo pool for examples, if you aren’t familiar with the genre. 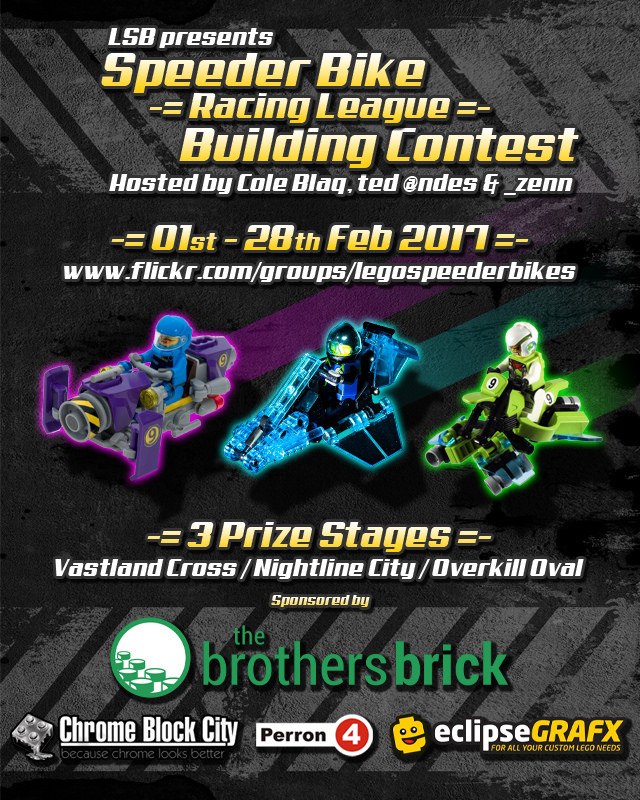 There are three Grand Prize sets up for grabs, as well as individual category prize sets, donated by The Brothers Brick!

END_OF_DOCUMENT_TOKEN_TO_BE_REPLACED

We already brought you some great Amazon LEGO deals this week from a variety of themes, but who doesn’t love a good deal on Star Wars? Amazon has discounted the following Star Wars LEGO sets: 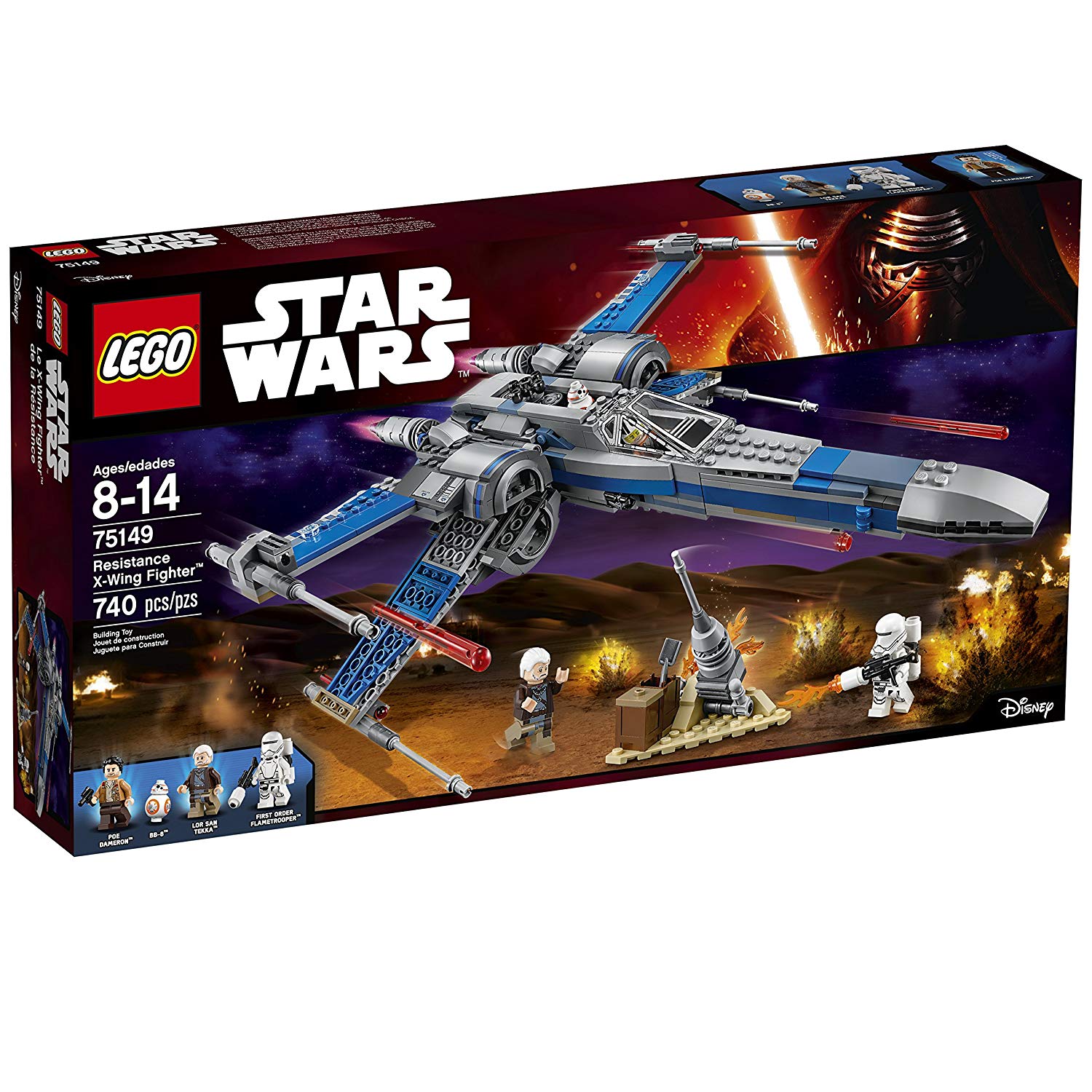 END_OF_DOCUMENT_TOKEN_TO_BE_REPLACED

Amazon has some nice sales on LEGO sets this month.

END_OF_DOCUMENT_TOKEN_TO_BE_REPLACED 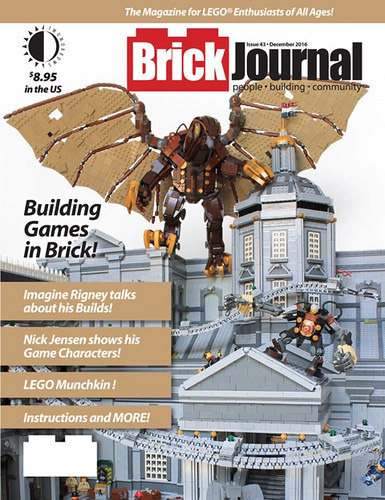 Pascal explores the depths of space with this awesome rendition of V.I.N.CENT. (Vital Information Necessary CENTralized.) from Disney’s The Black Hole. The Black Hole has not aged well, in my opinion, but V.I.N.CENT. has always been one of my favorite movie robots. Pascal has managed to capture his essence quite well. You can almost hear Roddy McDowell’s voice coming over the speakers. The expression of the eyes and studless build technique are perfect. One also has to love the presentation, using the same black hole graphic as in the movie. 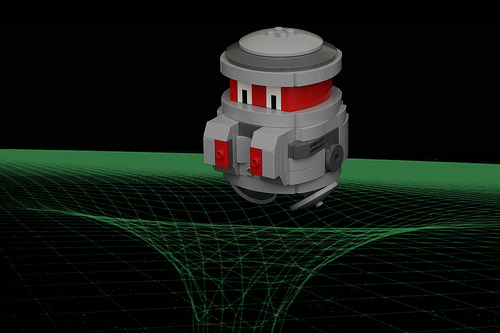 Djordje is known for some really incredible LEGO figures and this night-watch Mech is no disappointment. Named Regulus after one of the brightest lights in the night sky and the brightest star in Leo, this mech stands on his own. The crisp color scheme gives the feel of a professional security detail, while the sturdy construction, over-sized revolver and no-nonsense stance let you know that this bot is up for anything. Cross him at your own risk! 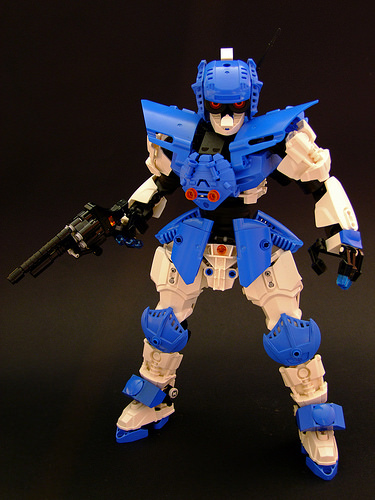 legostrator has built a very nicely detailed interior belonging to a banker. The scene is loaded with all sorts of cool bits but my favorites are the chair and the fireplace. I love the ornate nature of the chair. It’s a design that I may borrow in the future. The brickwork on the chimney is particularly nice, as is the arch above the fire. Everywhere I look in this small scene, I find more to like. This scene really has a lot going for it. 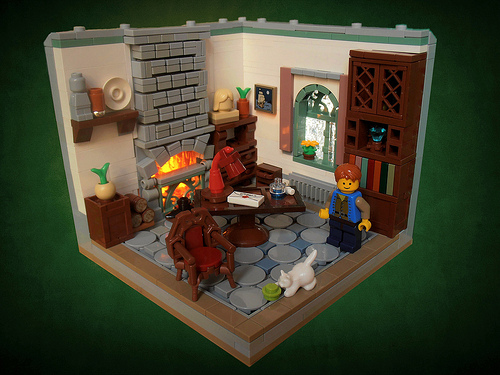 This evil little floating rock was summoned into existence by Henry F, and it has a sinister feel that I love. The gray rocks have a cloud-like look that really makes them feel like they are floating, and the pillars give it a very elegant look. The genuflecting skeletons give it just the right amount of comic relief! 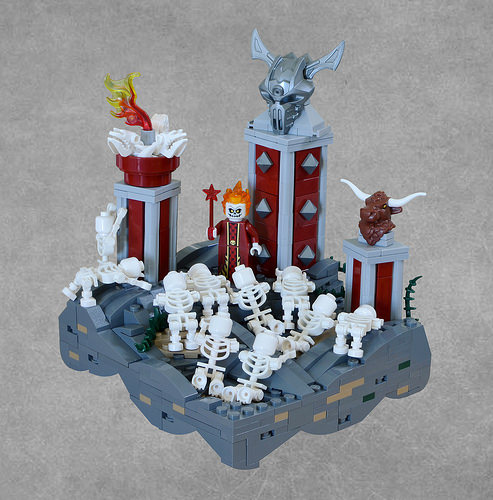 This was built for Colossal Castle Contest XIV.

For most people in my part of the world, grilling season is over. But nobu_tary brings back a taste of summer with this little treat. It is a deceptively simple build but the builder nailed it. I really like the use of bananas as the drizzle of mustard and the subtle curve of the “dog” in the bun. I may need to fire up the grill today and chase away the November rain! 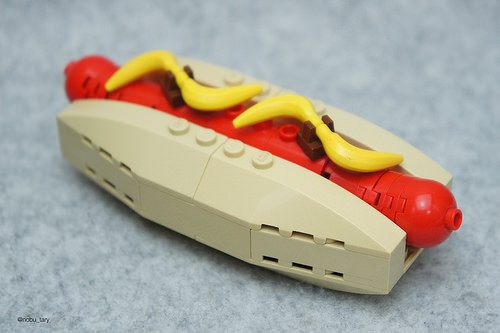 This brick-built figure by simply bricking it is really very striking. The choice of colors to highlight the hair of this figure is perfect, and the builder incorporated just the right number of greebles and unexpected LEGO parts into the build. It surprises without overwhelming and achieves the desired effect without overcrowding. I love it! 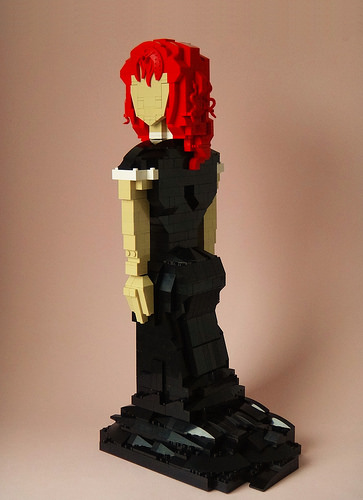 Grantmasters has recreated Greg Broadmore’s Saboteur 66 in LEGO form and it’s beautiful. The builder uses a variety of subtle techniques to maintain the elegance and sleek design of the original. I want one of these sitting on a shelf in my LEGO room! 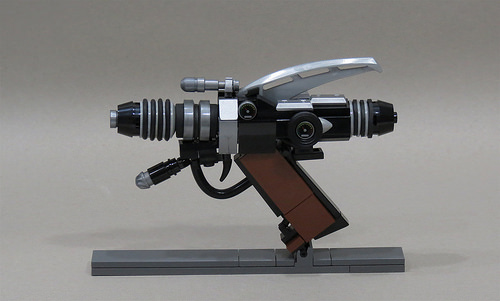 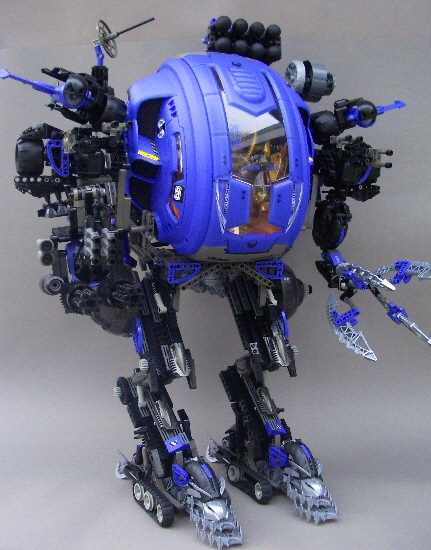