Thirsty? Get a drink from this racer’s wake! Builder aido k created this fantastic racer to fly across the sea and leave his competitors behind. 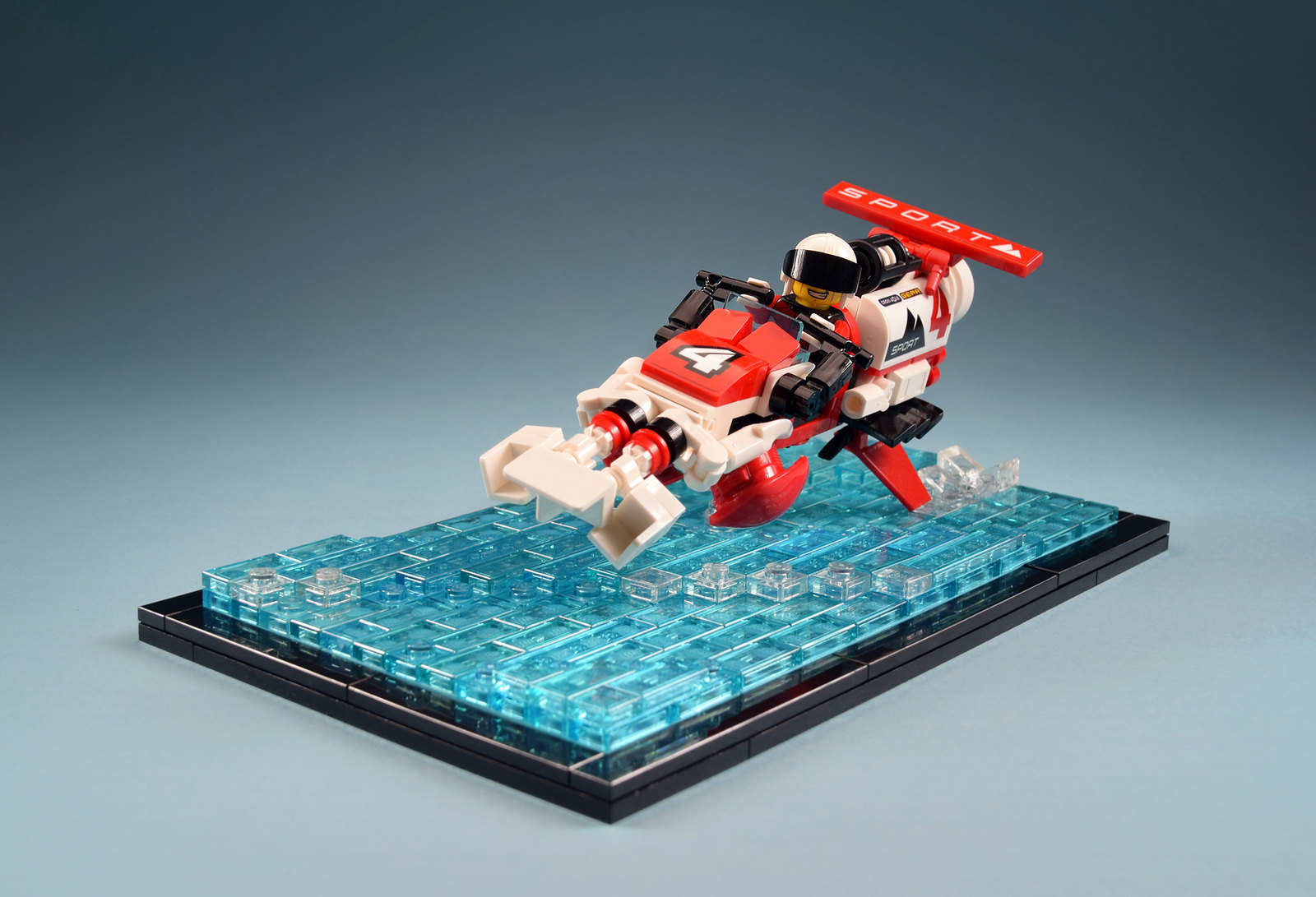 I’m enjoying looking at this racer as much as the driver is flying it! With so few parts, aido k managed to pull off a ton of angles and little details. I love the round pieces on the bottom that seem to be what is keeping the racer alight. But the coolest detail would have to be the way the fin is dipping into the water just enough to cause a bit of spray.

I’d jump at the chance to see this racer from a few other angles as well. Here’s to hoping we do!

If you have been even a marginal LEGO buyer these past few years, you might be familiar with the ubiquitous Brick Separator. I have dozens of them myself. They come with nearly every set nowadays, mostly in orange, however they have made some rare appearances in green and now in dark turquoise. But what can you use them for besides prying up that pesky 1×4 plate? If you answered “build Torrac’s Race Bike with them”, then you might be a builder who goes by the name Inthert. 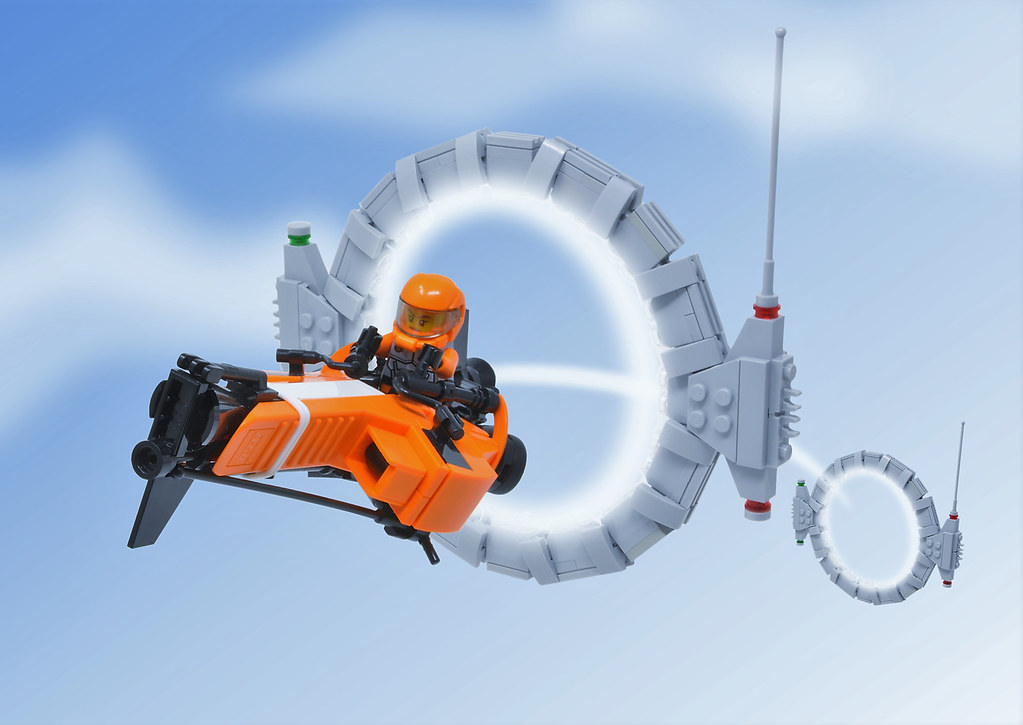 Every angle of this futuristic hover bike is expertly crafted, proving that with a bit of imagination, you can find inspiration beyond an obvious purpose. Even with the humble Brick Separator. 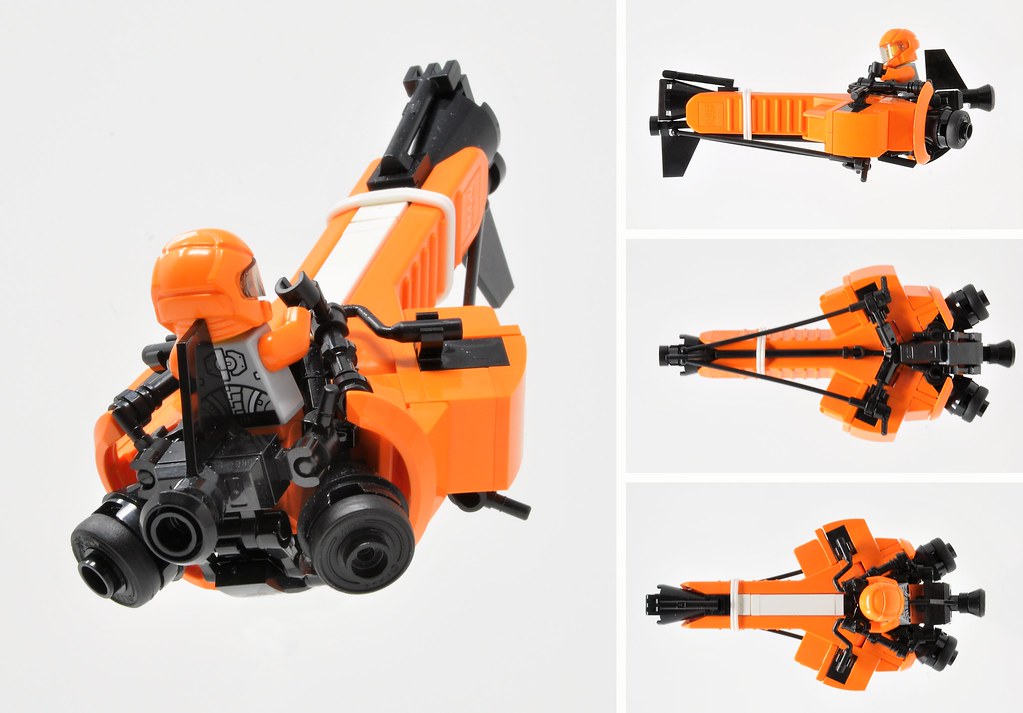 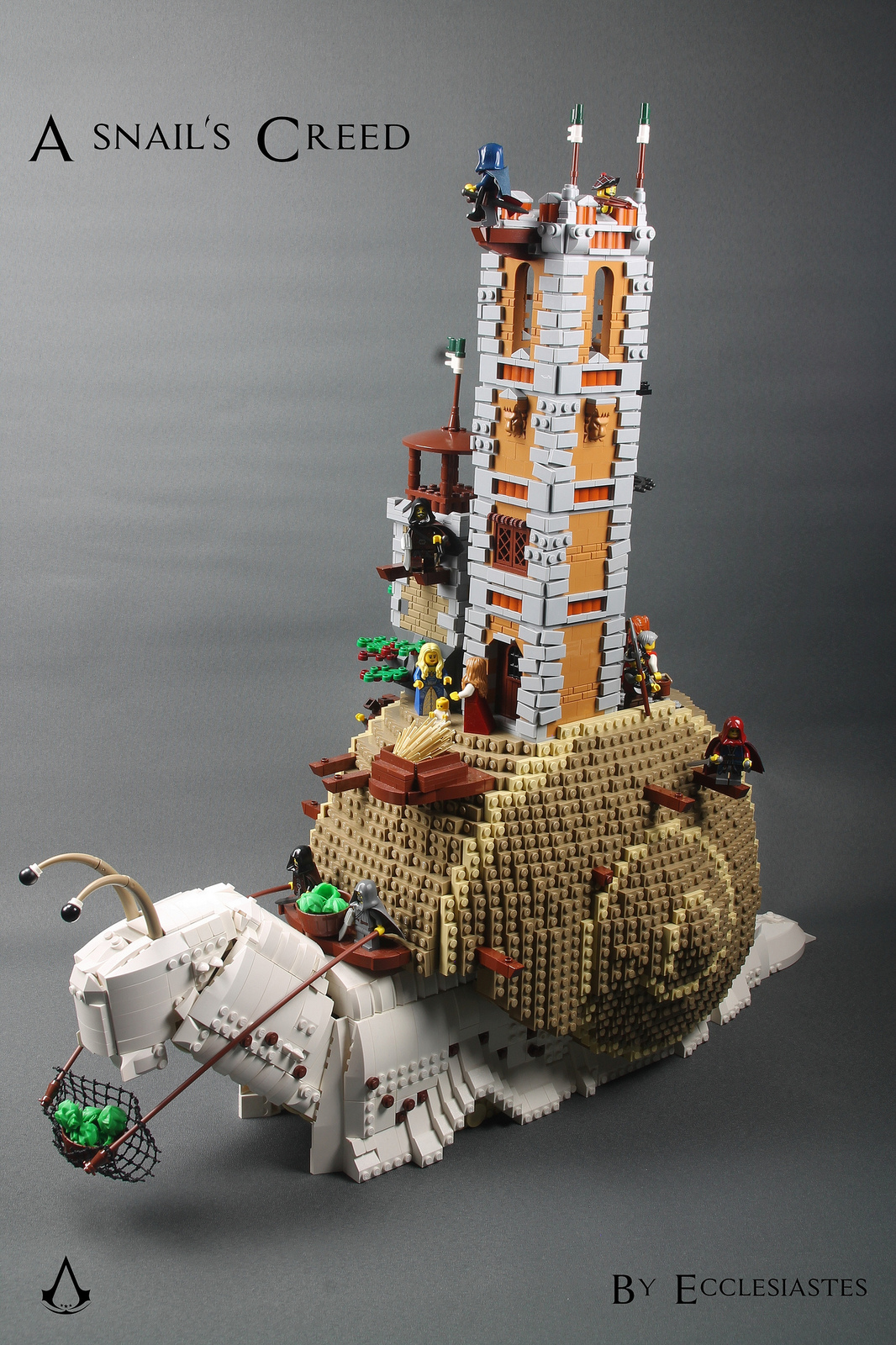 END_OF_DOCUMENT_TOKEN_TO_BE_REPLACED

The Paris-Roubaix is one of the oldest bicycle races in the world, having begun in 1896. Its famously rough cobblestone route is memorialized here by Luca Di Lazzaro as a large vignette, with carefully spaced tiles arranged to create the uneven pathway. The grim faces of the riders harken to the race’s nickname as The Hell of the North. The trees are a simple design, yet quite effective for adding a bit of greenery to the grueling route. 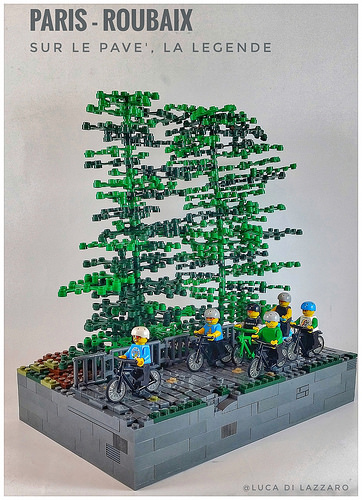 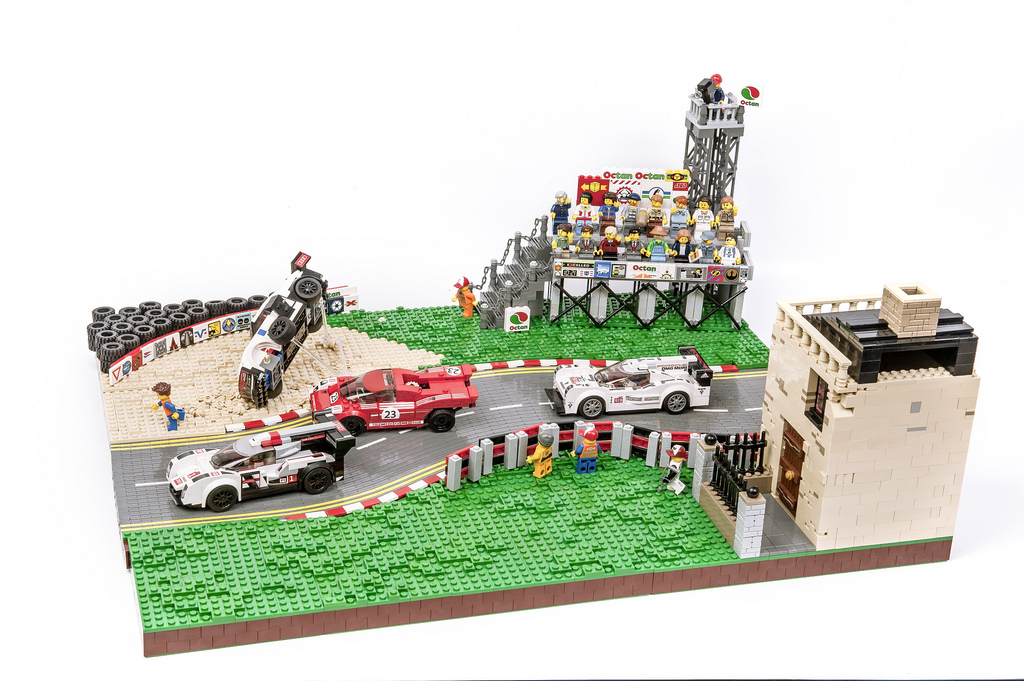 The Volvo Ocean Race is a yacht race around the entire world. It is held every three years and generally takes approximately 9 months to complete. Each boat has a crew of 9, who race 24 hours a day for up to 20 days at a time, living off of freeze-dried food and raw courage. It isn’t a race for the weak or faint of heart.

This incredible LEGO model was built by Johan Sahlstrom, who works for Volvo, and Anders Christensen, who works for LEGO. After deciding to build a model of the Volvo Ocean Race boats, they chose Team SCA, the first all-female crew in over 10 years, because “Team SCA is definitely the coolest looking”, according to Sahlstrom.

The SCA boat is 2 1/2 meters long and 3 1/2 meters tall, using over 100,000 pieces. It includes fully functional halyards, winches, grinding pedestals and a canting keel. It is completely to scale, took over 1200 man-hours to build and uses no glue. Creating it was a quite the feat in and of itself!