As reported by our friends over at Brickset, LEGO appears to be making plans to transition away from the use of black backgrounds in instruction manuals. Earlier today, LEGO customer Sam Walker posted an image in a Facebook group of a response he received from LEGO customer service, in which the company states “we’ve been listening to feedback about the background colour in our building instructions. We’ve done lots of testing already and have plans to move away from the black backgrounds entirely.” 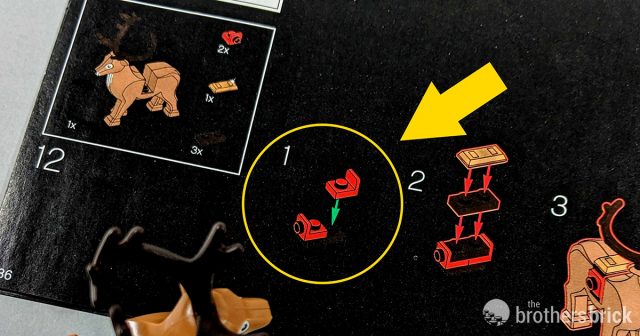 The dark backgrounds have been part of the theming for 18+ sets in LEGO’s newly rebranded adult product portfolio that began rolling out last summer. The black manuals have been the source of much frustration for builders, as the low contrast has made it very difficult to discern darker-colored elements, with some disappearing entirely, as we noticed in our review of 10275 Elf Clubhouse.

LEGO has been trying a variety of things to combat the issue, including adding more outlines to elements. Some recent sets, such as 10295 Porsche 911 Turbo & 911 Targa, shipped with black backgrounds in the instruction manual, but the version available for download from LEGO’s website has been updated to include traditional light backgrounds. Other recent 18+ sets, such as 21325 Medieval Blacksmith, included light backgrounds in the printed manual that shipped with the set, though it’s unclear if this is a result of the change already being put into action, or because that set is part of the Ideas product line rather than Creator Expert.

In the response to Sam Walker, LEGO also says that it is working with LEGO designers with color impairment in creating revised manuals.

From the Andean condor to the black-necked swan, Luis Peña García has shared his appreciation of South American birds and wildlife by recreating them in LEGO. This time, Luis builds the Cahuil gull, also known as the brown-hooded gull. The red minifig flippers make excellent webbed feet for navigating the marshes and freshwater lakes. The 1×1 printed round eye tile is the perfect representation of the Cahuil gull’s white feathers around its eye. Simplistic and full of great part usages, this lil’ guy is the perfect desk buddy or shelf display. 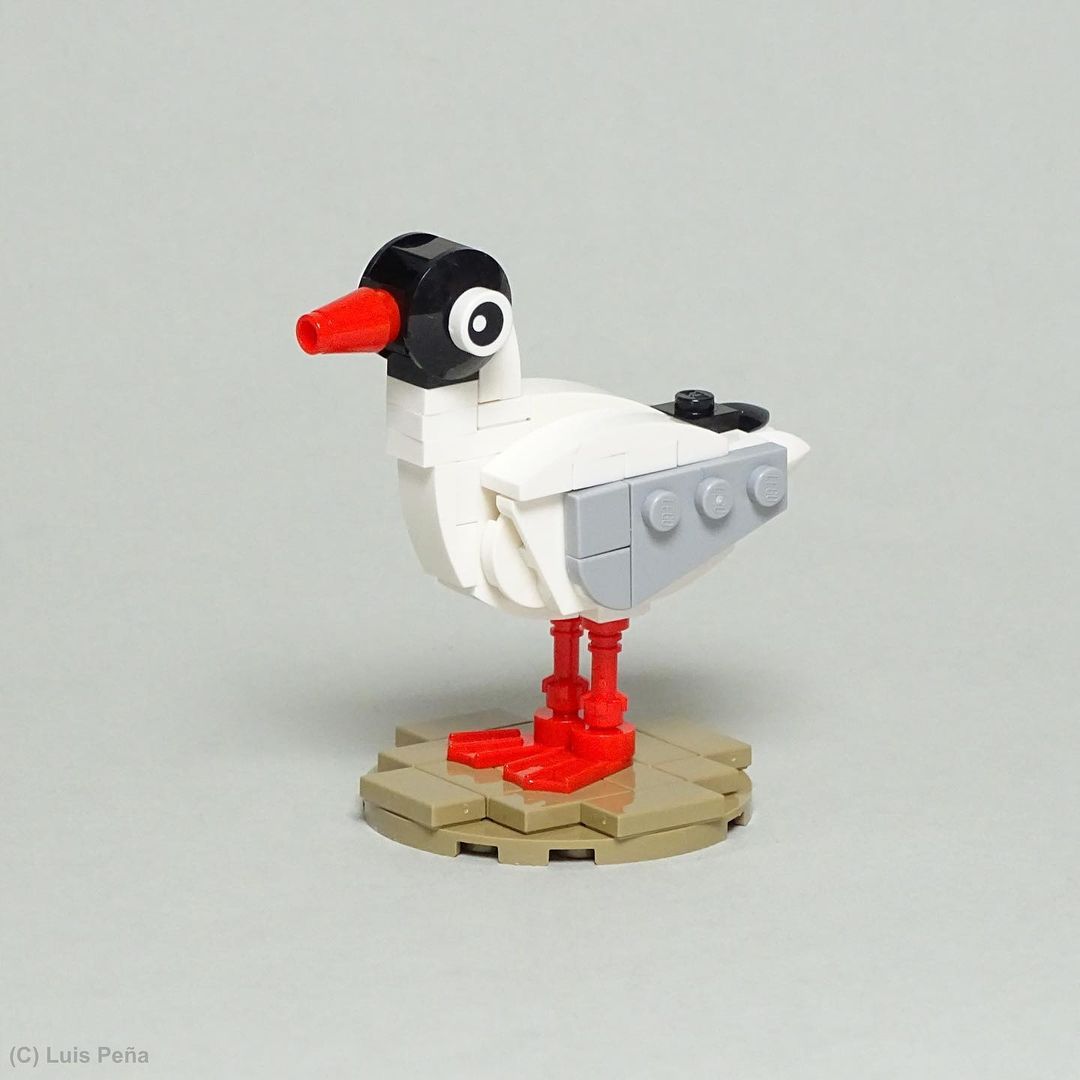 Gather up your parts and begin building! END_OF_DOCUMENT_TOKEN_TO_BE_REPLACED

Building a convincing minifig-scale snowman is a challenge, even for the pros. We’ve seen a few odd ones in previous LEGO Advent Calendars, that’s for sure. But once we go to a more medium-scale, Tiago Catarino shows us that it only takes a few common pieces to build a snowman perfect as a seasonal decoration, ornament, or something to keep around all year long. 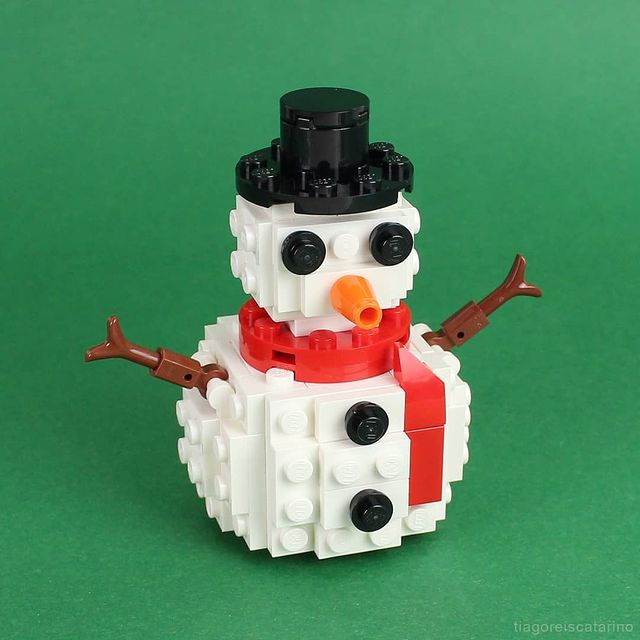 END_OF_DOCUMENT_TOKEN_TO_BE_REPLACED

A while ago, we featured a set of comic panels that went viral across the social media platforms during the COVID lockdown period in some countries. A lot of us were able to relate to the situations and found great humour in them. It was our pleasure to have communicated with Primus Nair, Head of Creative, Asia Pacific from LEGO and based in Singapore to share a bit on the collaboration process, especially during the period where a lot of the industries were working online leverage remote tools instead of face to face meetings. 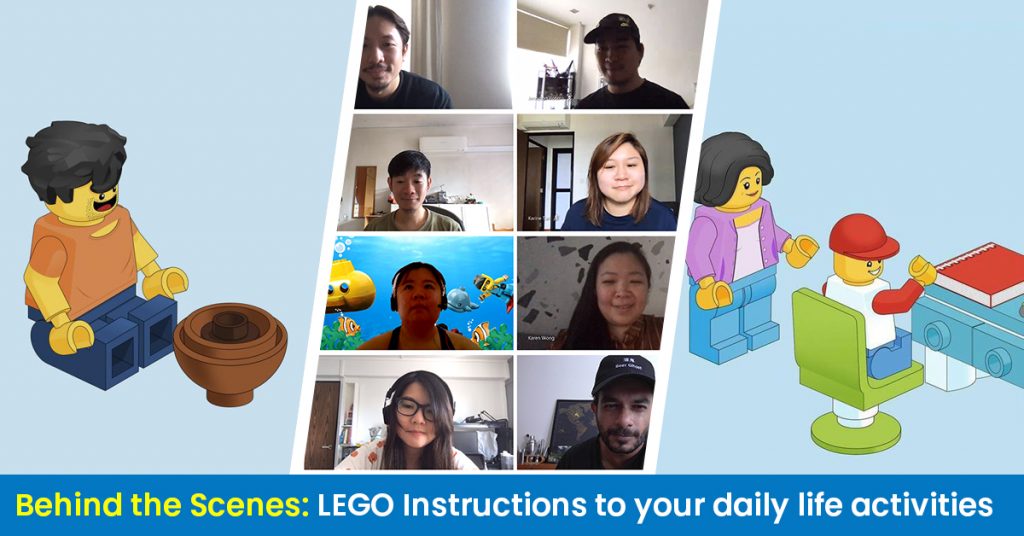 END_OF_DOCUMENT_TOKEN_TO_BE_REPLACED

We all know that LEGO has a knack for providing instructions for complex and amazing builds, and it’s only inevitable that they branch out in a new direction. It’s high time for LEGO to include instructions for our daily life activities. Over the past couple of weeks, the LEGO social media team has been releasing these life instruction guides that depict everyday activities, especially things that we can relate to over the period of time where the world is keeping many of us indoors. 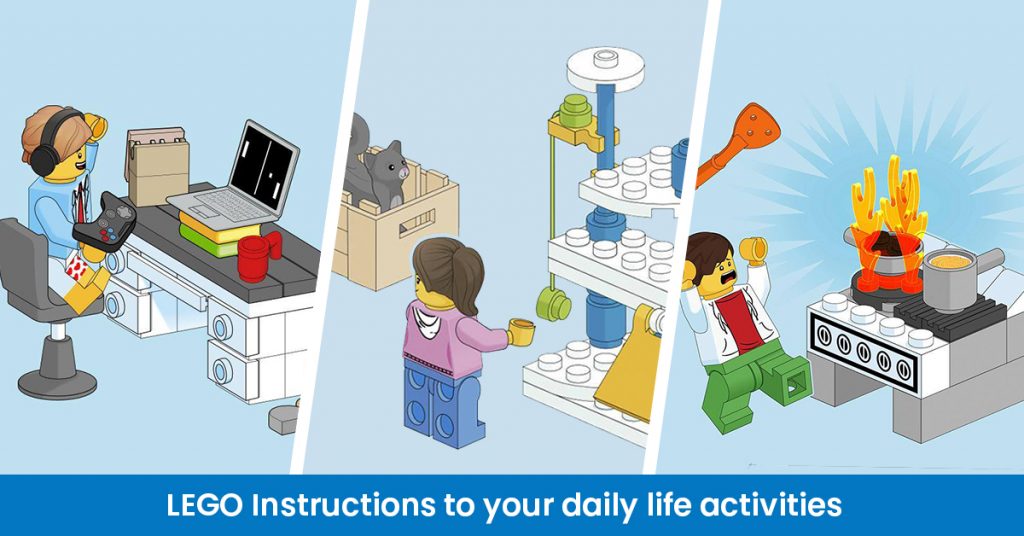 While it’s pointless for us to describe (or dare I say, review?) as these instruction guides are self-sufficient — just like the real LEGO instruction books, which don’t have any words — we’re just going to do it, because they’re so good.