It’s been a great time for LEGO and Nintendo fans with the many official sets that were released recently to fulfill all your nostalgia needs. There’s the LEGO 71374 Nintendo NES system, then there’s the Super Mario Themed sets that has a never-ending list of expansion and power up packs to collect. What about some love for the console that has continuously set new records – the Nintendo Switch? It’s never a problem when talented builders like Tiago Catarino takes matters into his own hands. 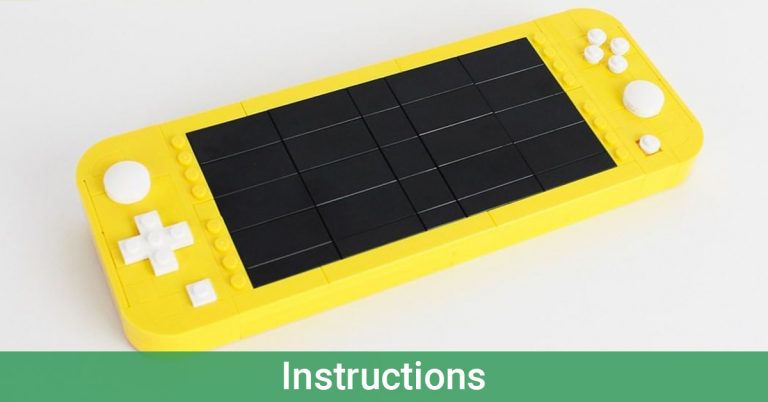 Tiago mentions that you can build either version of the console, the Switch or Switch Lite by just swapping the iconic colours of the handheld. 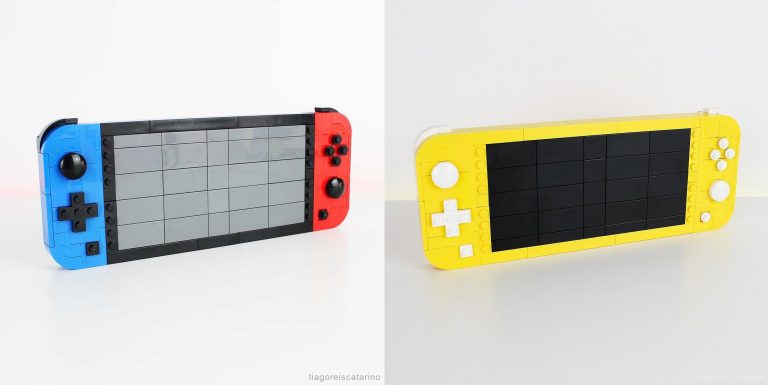 What are you waiting for? Jump right in to make your own LEGO Switch console with the video instructions below.