LEGO has released the build instructions for the 3 Sets that were released at San Diego Comic-Con. If you were not one of the lucky ones that got them at the event, here’s a great way to enjoy them if you’re a builder and would just want to enjoy these for display in your collection. 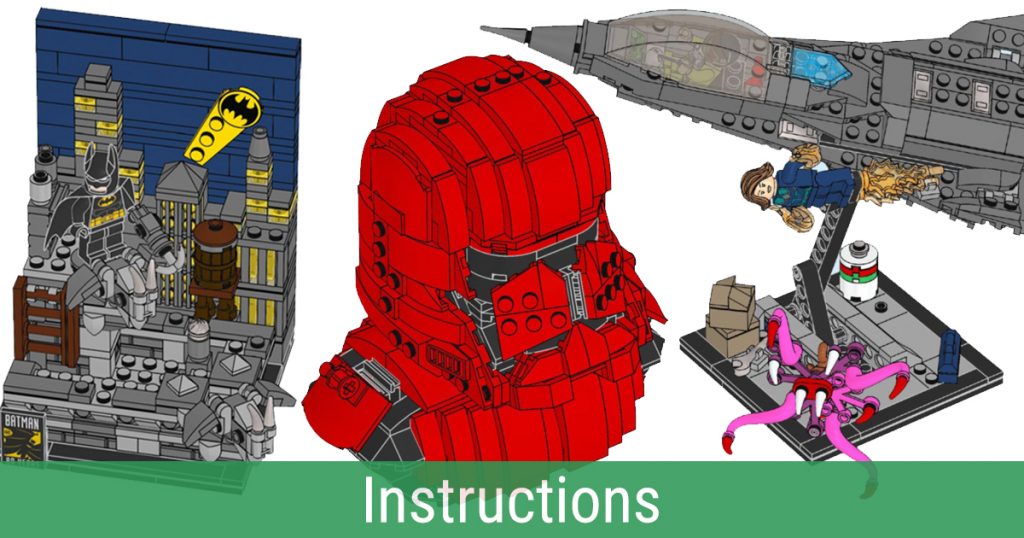 END_OF_DOCUMENT_TOKEN_TO_BE_REPLACED

The LEGO Marvel exclusive set for San Diego Comic-Con 2019 has been revealed to be a 271-piece set which will be retailing at the convention for USD $45 and only available to those who win it at the Exclusives Portal Lottery. 77902 Captain Marvel and the Asis includes a minifigure of Captain Marvel, Maria Rambeau and Goose, the Flerken and a build of the Asis ship. 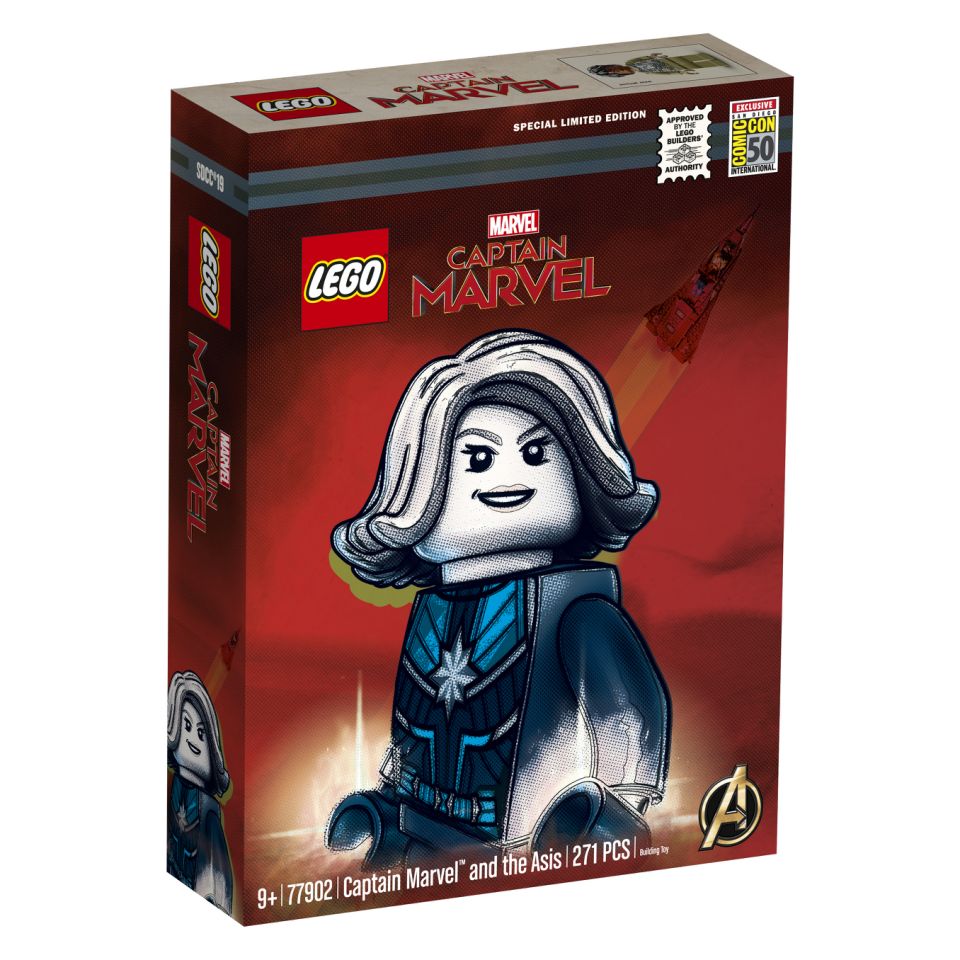 END_OF_DOCUMENT_TOKEN_TO_BE_REPLACED

2019 has arrived and the floodgates of LEGO have opened with 112 new sets available today. Fans of Star Wars, Technic, Ninjago, City, Overwatch, Architecture and even Captain Marvel have a lot to choose from. It can be a lot to process, so we have your guide right here detailing each and every new set. 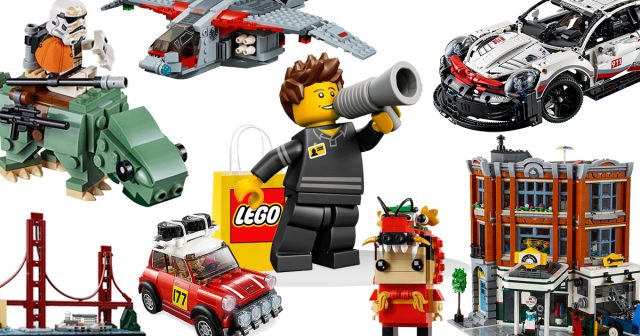 Some regions have seen these sets on shelves already. but now they are all available online. There are a few sets that really stand out to us, but you can see the complete list of all 112 sets (plus a dozen new key chains) after the jump.

END_OF_DOCUMENT_TOKEN_TO_BE_REPLACED 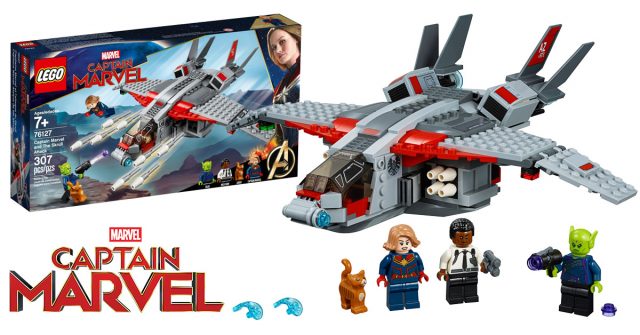