Santoki is a distributor of LEGO LED lights and stationery, and they’ve just revealed a new lineup of merchandise at the Toy Fair New York this year. Their products include pens, notebooks, keychains, and stationery which all predominantly feature the new LEGO Dots theme hitting store shelves next month. 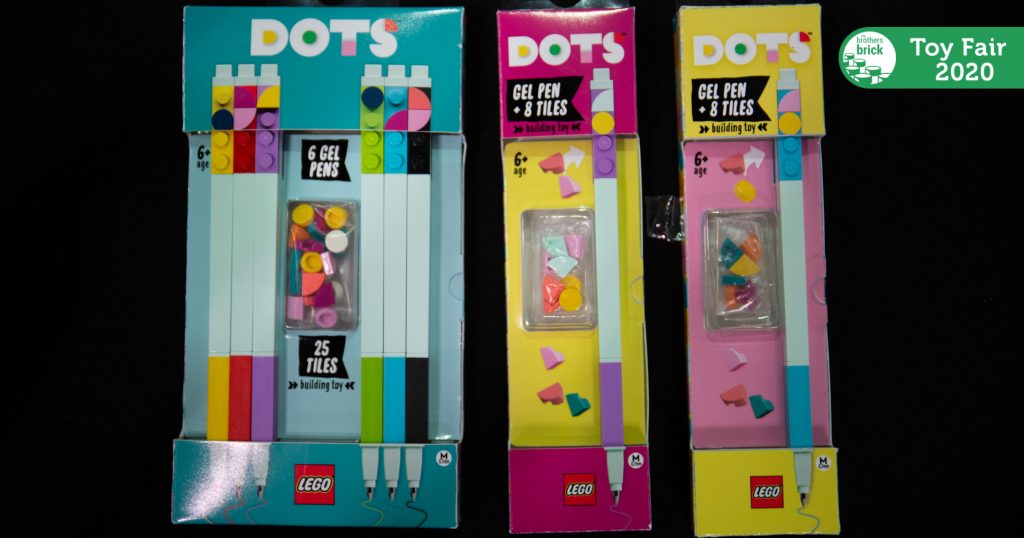 First off, a striking display caught our eyes with a whole rainbow of colorful notebooks together with corresponding colored writing pens. The notebooks are the shape of an oversized 2×2 square plate with four pseudo-studs on the cover and come in 12 different colors. The pens snap flush to the interior opposite the spine, and their ink match the colors of each notebook cover. 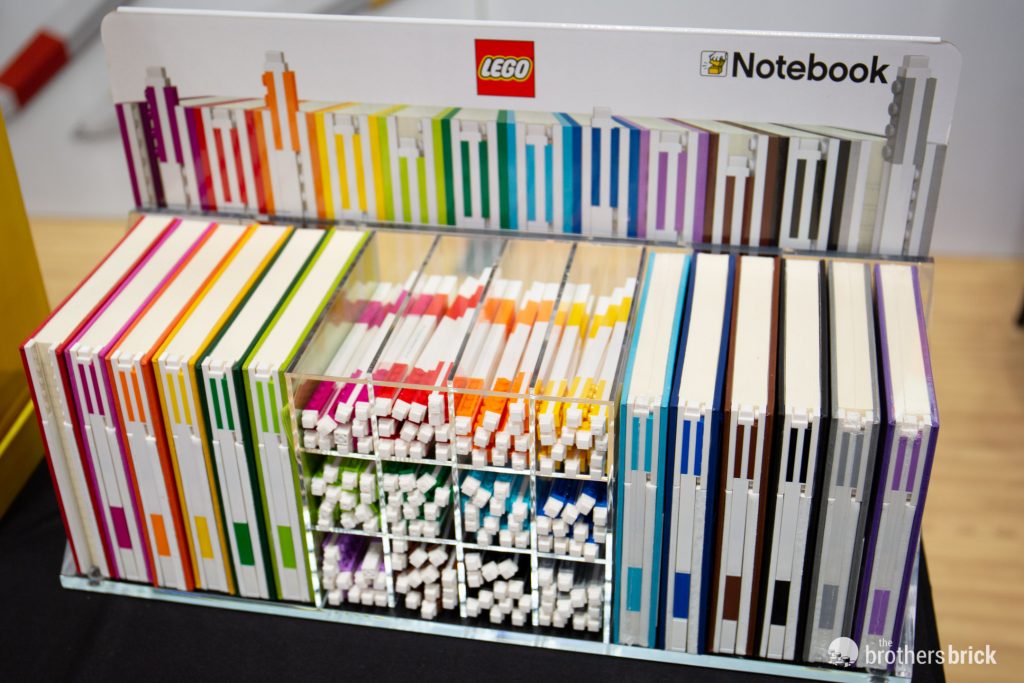 A series of gel pen packs dubbed “PenPals” was also revealed, each packaged with a plain minifigure without any hairpiece. The PenPals come in red, blue, and black ink along with a mechanical pencil version. Each PenPal pack will retail for US $6.99 and are available now. 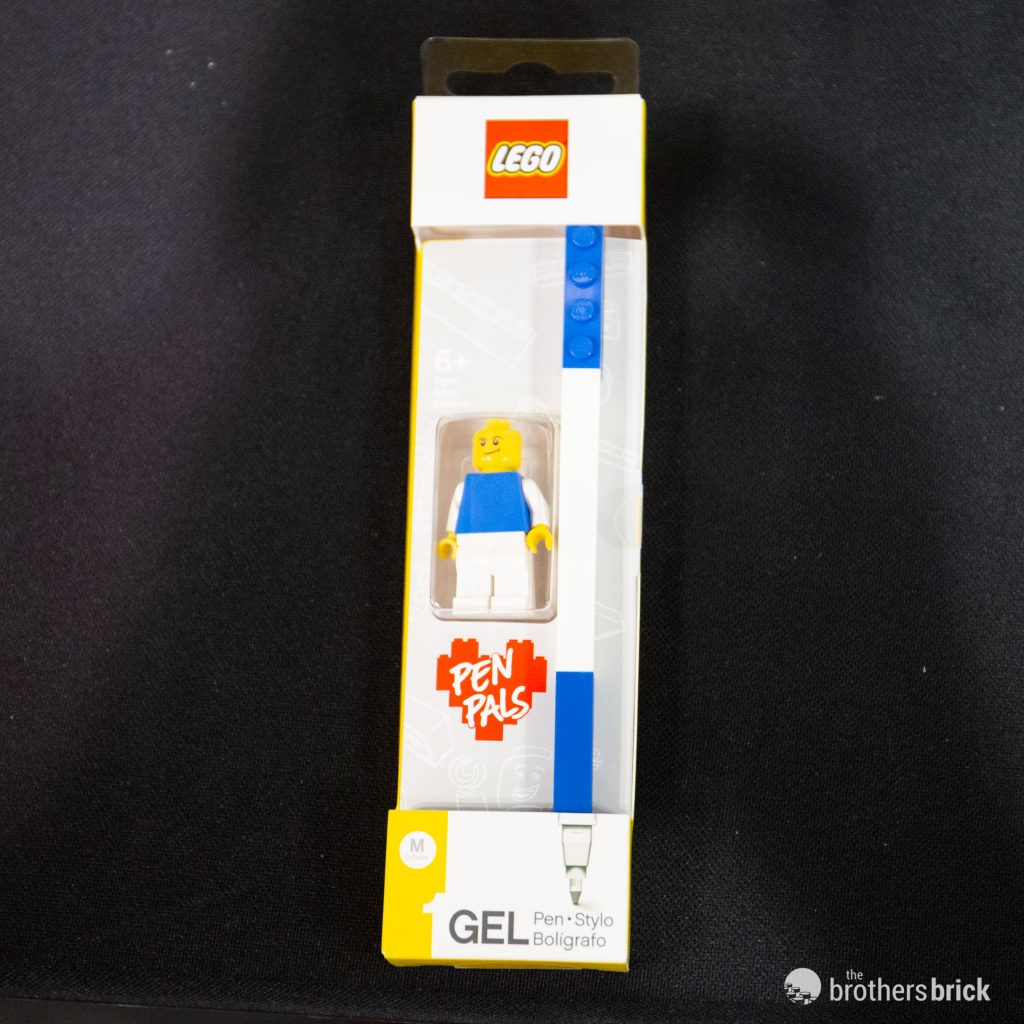 Finally, a swath of new merchandise was unveiled featuring the new Dots theme. First up we saw gel pens with studs and places to create various 1×1 patterns. The pens come with a variety of plain tiles that we saw in our review. However, the Dots-themed merchandise will not be available until August, and pricing has yet to be revealed.

Next up for Dots, we saw several colorful dairies. Each notebook comes with a secret lock or sliding charm that can be decked out with colorful 1×1 tiles also included.

The LEGO Dots theme was also integrated into two new key chain and bag charms, each coming with a studded surface and a variety of tiles for customization.

Last but not least, we saw several Dots-themed pencil cases (both in a hard form factor and a softer zip case) each coming with a selection of colorful tiles themed with each case.

Take a look at the other LEGO-themed gear and merchandise revealed at Toy Fair New York yesterday, including books, clothes, minifigure plushies, and even LEGO luggage.

Check out the full gallery of images here: