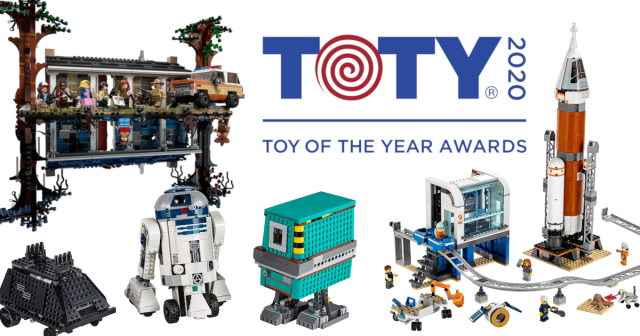 Specialty Toy of the Year

LEGO turned the world upside down with the surprise release of a set based on Netflix’s sci-fi horror adventure series Stranger Things last year. The set features one of the key locations in the series, the Byers’ home, with a twist: the creepy “Upside-Down” alternate dimension mirrored below it. The innovative design behind using trees to serve as pillars felt more like an intricate fan design and certainly became one of our favorite sets of the year. Read our review of 75810 The Upside Down to see for yourself. 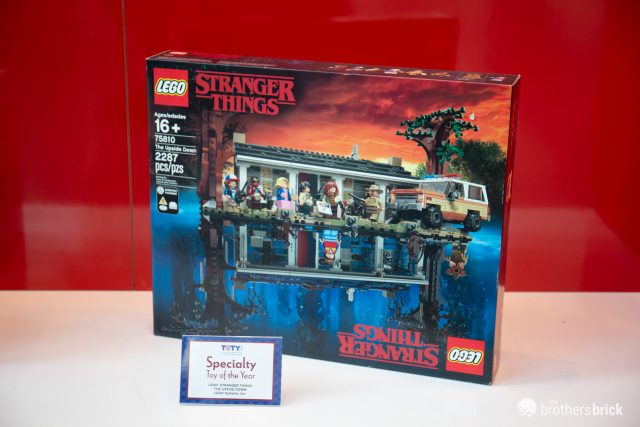 Construction Toy of the Year

LEGO’s summer releases for its City product line were over the moon, with astronauts exploring space with near-future tech. Although the line isn’t branded by NASA, the sets featured items distinctly inspired by the space agency’s real plans including a Mars rover, a space station, and a futuristic space shuttle. The largest set that won the Construction Toy of the Year featured a large rocket that bears a resemblance to NASA’s SLS rocket, and obviously won for inspiring kids’ imaginations to reach for the stars. 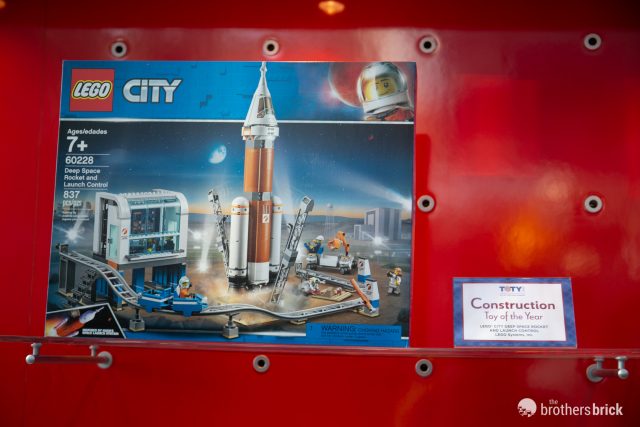 STEM/STEAM Toy of the Year

If you ever wanted to learn to code while having fun, LEGO has you covered. Disguised as a Star Wars set, the Droid Commander lets you build and program three droids including the iconic R2-D2, a Gonk droid and a Mouse droid. The set uses the LEGO Boost platform in combination with a free app to help kids learn to program through more than 40 pre-loaded missions. The set is exactly the partnership LEGO Boost needed to reach a more mainstream audience after launching almost two years ago and is a well-deserved win for STEM/STEAM Toy of the Year. 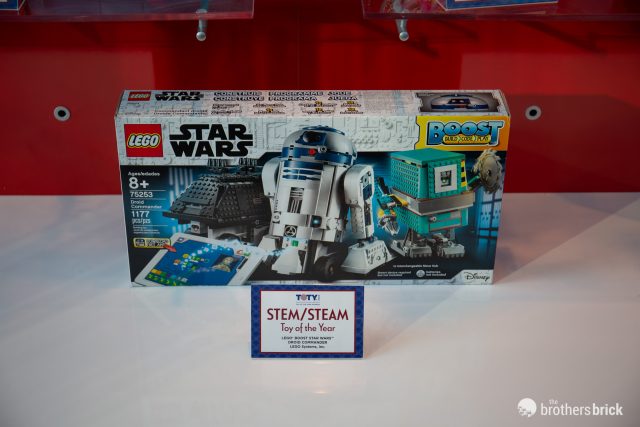 Congratulations again to LEGO for all their well-earned success at the 2020 Toy of the Year awards!