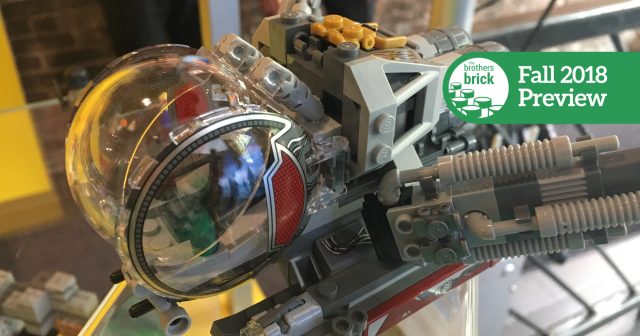 The set comes with three minifigures — Ant-Man, The Wasp and Ghost. Ant-Man has only appeared in two sets so far including 76039 Ant-Man Final Battle based on the hero’s first solo movie, and 76051 Super Hero Airport Battle, and this is the first set featuring The Wasp and Ghost, which are yet to be introduced in the next Marvel movie. All three are of very cool designs, but, of course, we can’t wait to get the set reviewed and to take a closer look at the super heroes. 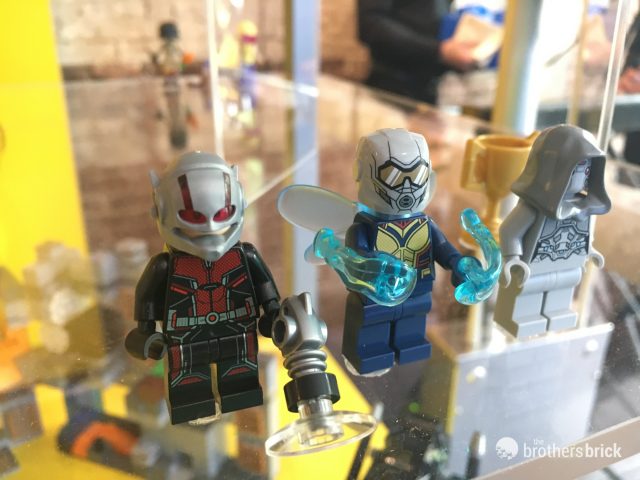 Besides the characters the set includes Quantum Vehicle — a very cool-looking machine with a bug-eye-shaped opening minifigure cockpit, 2 adjustable insect arms, 2 stud shooters, 2 adjustable engines and 3 mufflers. But the best thing about it is the greebling. The rear part of the vehicle is full of details and looks very impressive. 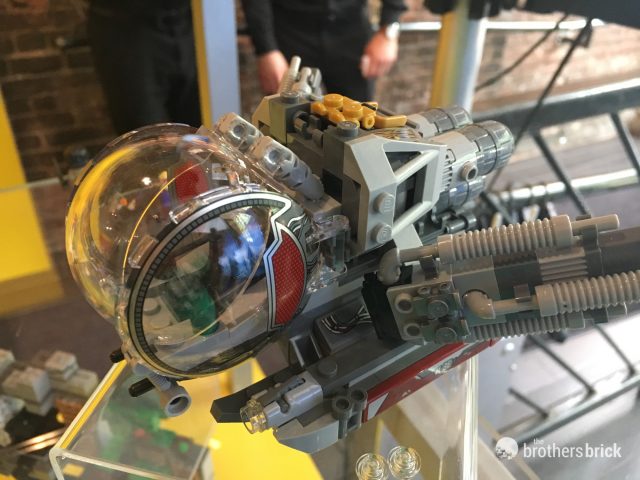 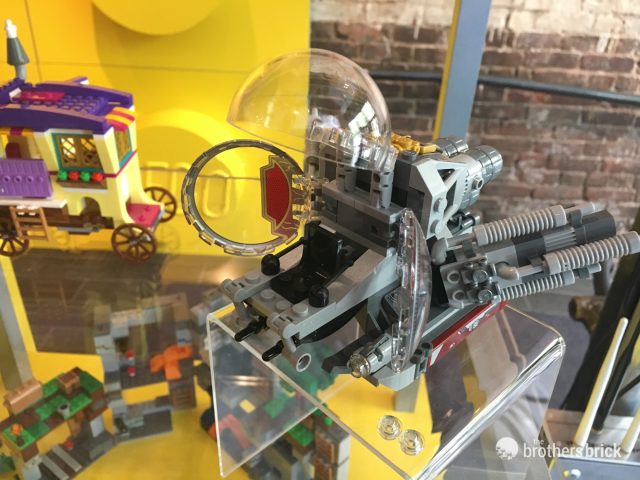 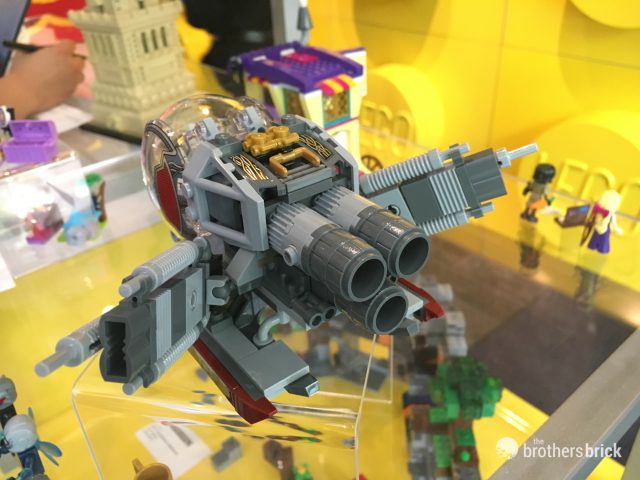