Today is turning out to be quite the day for LEGO BrickHeadz fans as another new BrickHeadz set has been revealed by LEGO. This new 41622 Ghostbusters BrickHeadz set features Peter Venkman, Bill Murray’s character in the movie, and an adorable lime green slimer who appears to be enjoying some hot dogs. The set should be released this summer alongside the new Harry Potter BrickHeadz announced earlier today. 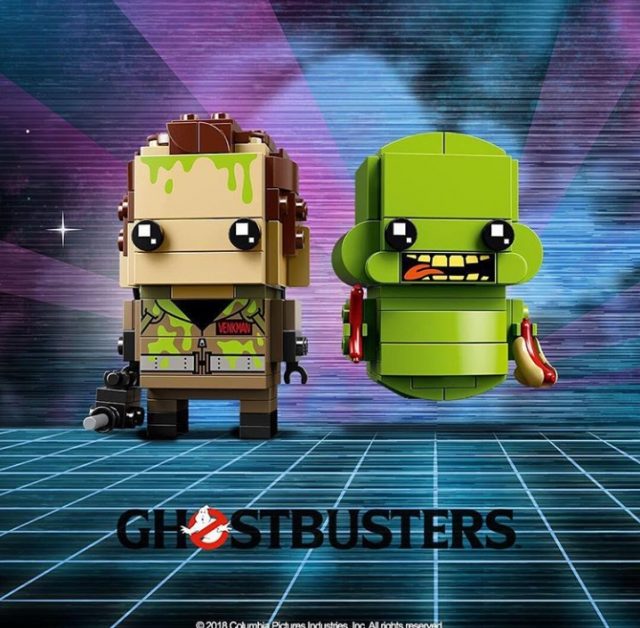 Be sure to check back with The Brothers Brick as we fly off to New York for LEGO’s unveiling of all their summer and fall LEGO sets, later this week!

And if you like these official LEGO Ghostbusters BrickHeadz, check out some of the fan-built versions we’ve featured below.