We announced the new Boost-powered App-Controlled Batmobile earlier today, but that wasn’t the only new Batman set in the works. LEGO’s got three new sets planned for August, including some all-new characters. 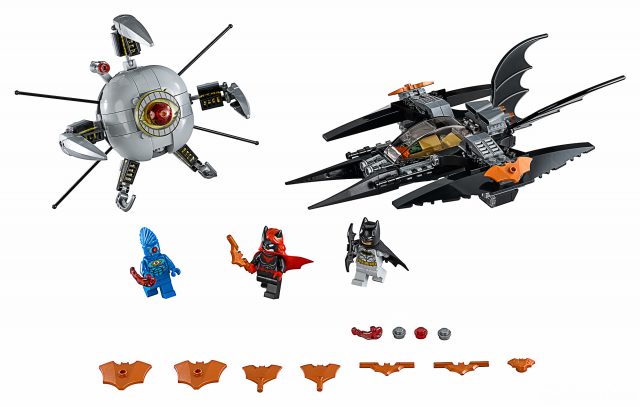 Up next is the Bat-Trike, with a pair of Talons ready to go toe-to-toe with Batman and Ace the Bat-Hound. We got a hands-on look at this one at LEGO’s Fall 2018 Preview event today. 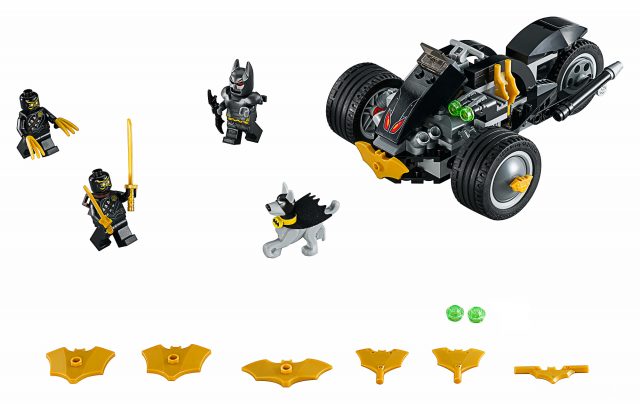 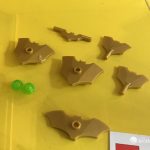 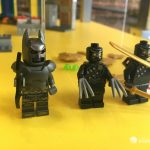 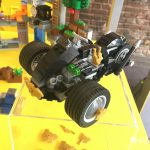 And finally, the App-Controlled Batmobile. Check out our earlier article for the lengthy press release detailing how the new Powered Up system works. We got to try out the Batmobile today, so check out this video of it in action. It can even pop a wheelie! 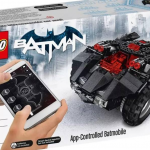 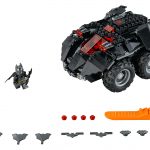 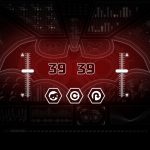 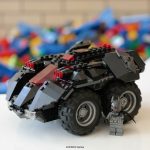 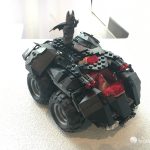 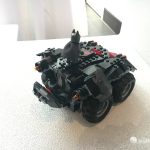 4 comments on “More 2018 LEGO Batman sets revealed, plus we’ve got a hands-on video of the App-Controlled Batmobile [News]”