At the LEGO Fall Preview 2018 event we got a chance to take a look at the new LEGO City trains that were revealed yesterday. The designers have chosen to stick with a familiar theme that includes another modern passenger train as well as an industrial type train. We’ve also got a first look at a few new track packs that will be coming earlier in the summer. Let’s take a look at what’s in store. 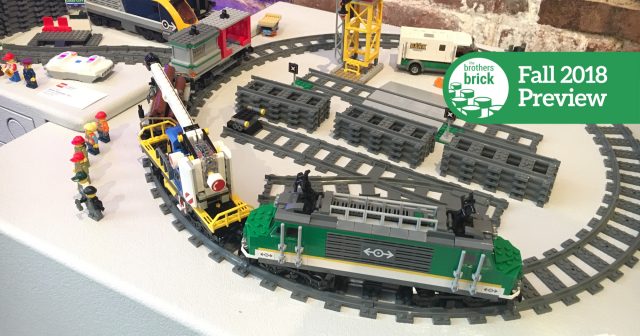 The last time that LEGO released new trains, the High Speed Passenger Train set 60051 was almost entirely white, before that it was almost all red. This time they gave the train a little pop of multi-color, with yellow and dark blue. The style and layout is very similar, but this set only has an engine on one end. This set also includes 4 minifigures instead of 3 (though it appears a fifth minifigure has snuck into the photo at the preview event). The other major difference is that it will be operated using the new Power Functions 2.0 system. 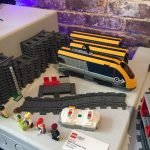 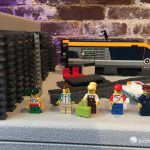 While the passenger train sets don’t tend to change a whole lot, the industrial train sets have been more unique. From the blue Cargo Train set 60052, which carried a steer and wire spools, to the red Heavy-Haul Train set 60098, which carried a helicopter, side-dump gravel hopper, and an excavator, these have always been loaded with playability. This time the designers continued the tradition. They decided to go with a green train, which carries logs, a pivoting crane, and additional freight containers. There is also a van-style truck, a forklift, and an operations tower. This set has six mini figures, and will also run on the new Power Functions 2.0. 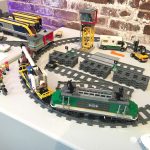 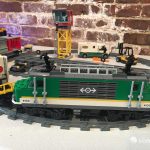 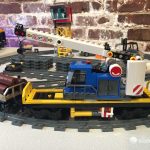 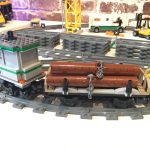 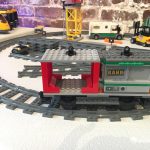 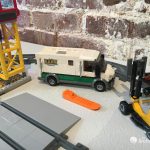 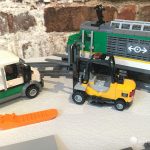 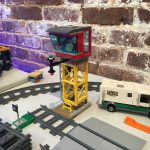 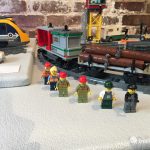 There’s a new track pack to round your train collection, including straight tracks and fixed and adjustable curves. 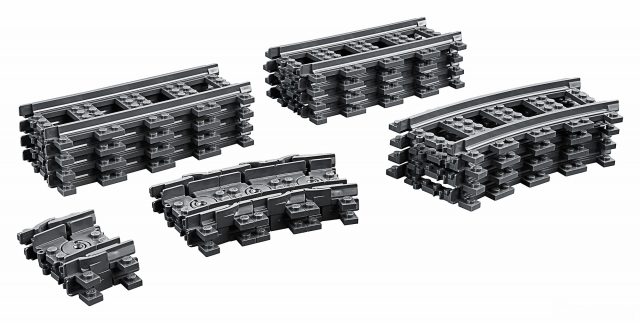 And in case you can’t make up your mind on which way to go, pick up this pack of switch tracks. In addition to left and right switches, it also includes four fixed curve segments. 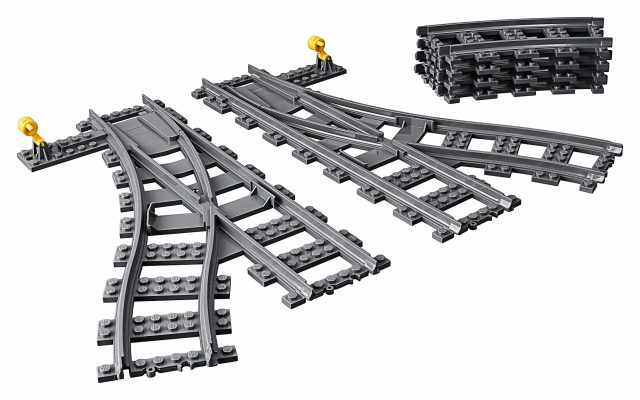 Don’t miss the rest of our news coverage, including more Summer 2018 Star Wars sets that weren’t on display at the preview: