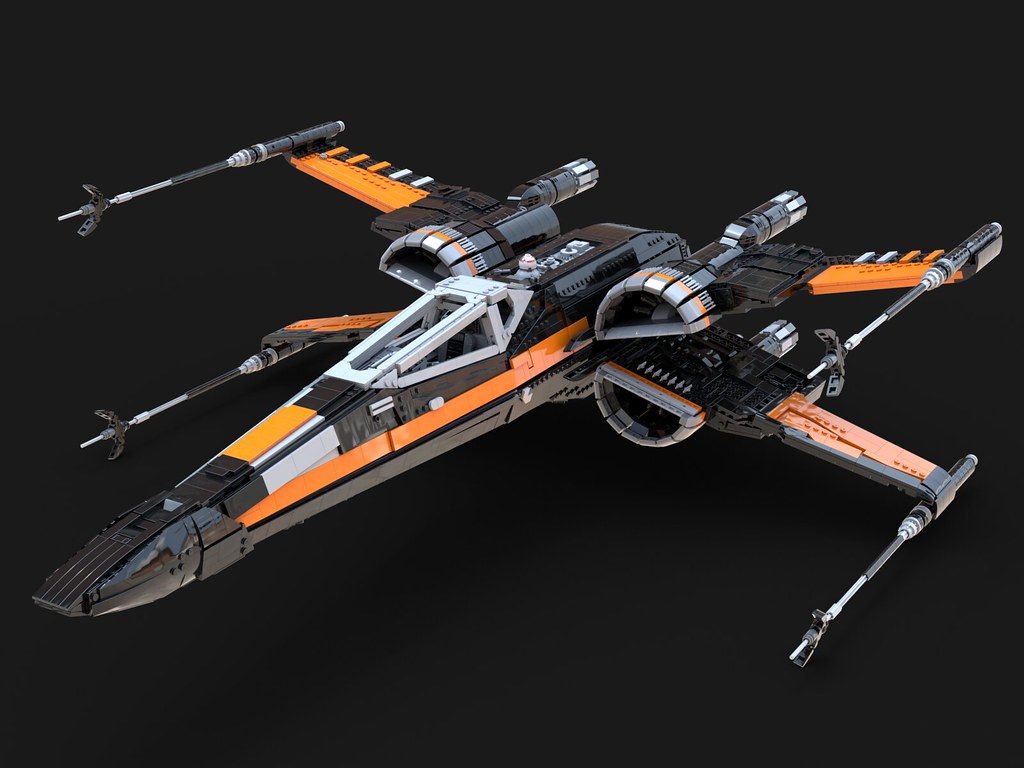 END_OF_DOCUMENT_TOKEN_TO_BE_REPLACED

Poe Dameron seems to go through X-wing starfighters more quickly than Carrie Bradshaw goes through Manolo Blahniks. His latest is a cute little number (75273) in orange and white with azure accents, which you can pick up for yourself for a mere $89.99 USD | $119.99 CAD | £89.99 GBP. Poe Dameron’s X-wing Fighter includes 761 pieces with three minifigs (plus Artoo) and will be available January 1st, 2020. 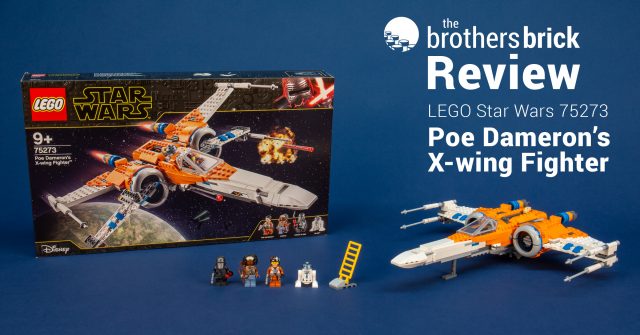 We’ll do our best to avoid any major SPOILERS, and we ask our commenters to do the same for another week or two, until more people reading this will have had the opportunity to see Star Wars: Episode IX – The Rise of Skywalker.

Notes on terminology: For simplicity throughout this article, we’ll often reference the Resistance X-wing’s model number and compare and contrast it with the original X-wing from the Classic Trilogy. The model number for the original X-wings flown by the Rebel Alliance was T-65. The updated New Republic / Resistance X-wing’s model number is T-70. Similarly, the wings that give the X-wing its name are technically called S-foils (as in “Lock S-foils in attack position!”). To avoid repetition, we’ll occasionally call them wings.

END_OF_DOCUMENT_TOKEN_TO_BE_REPLACED 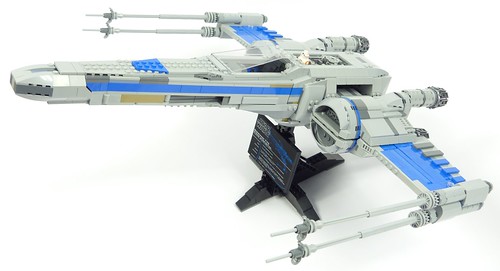 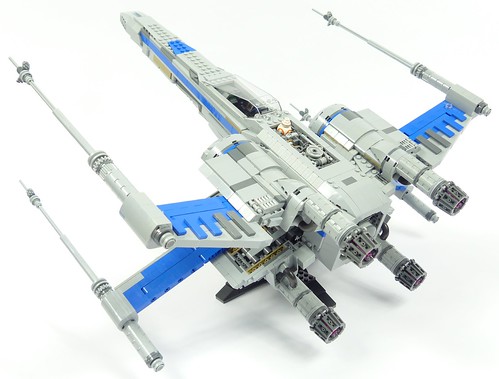