Good day, and welcome to the Great White North! Here we’ve got a beautiful LEGO BrickHeadz build by Josephine Monterosso featuring our favorite fictional Canadian brothers, Bob and Doug McKenzie. Played by Rick Moranis and Dave Thomas respectively, the duo were featured on the Canadian SCTV in the 80’s, as well as the feature film Strange Brew. And Josephine does a great job of recreating their countenances in this blocky medium. I love the 1×2 jumper plate used for their mouths, locked in a heated discussion about long underwear and back bacon. Then there’s the ingenious use of the minifig pom-pom for the top of Doug’s tuque, and tires as his earmuffs. But my absolute favorite detail has to be the angled plates used for their jacket collars! It’s so fitting given Brickheadz dimensions. And, well, if you disagree, you can take off, eh! 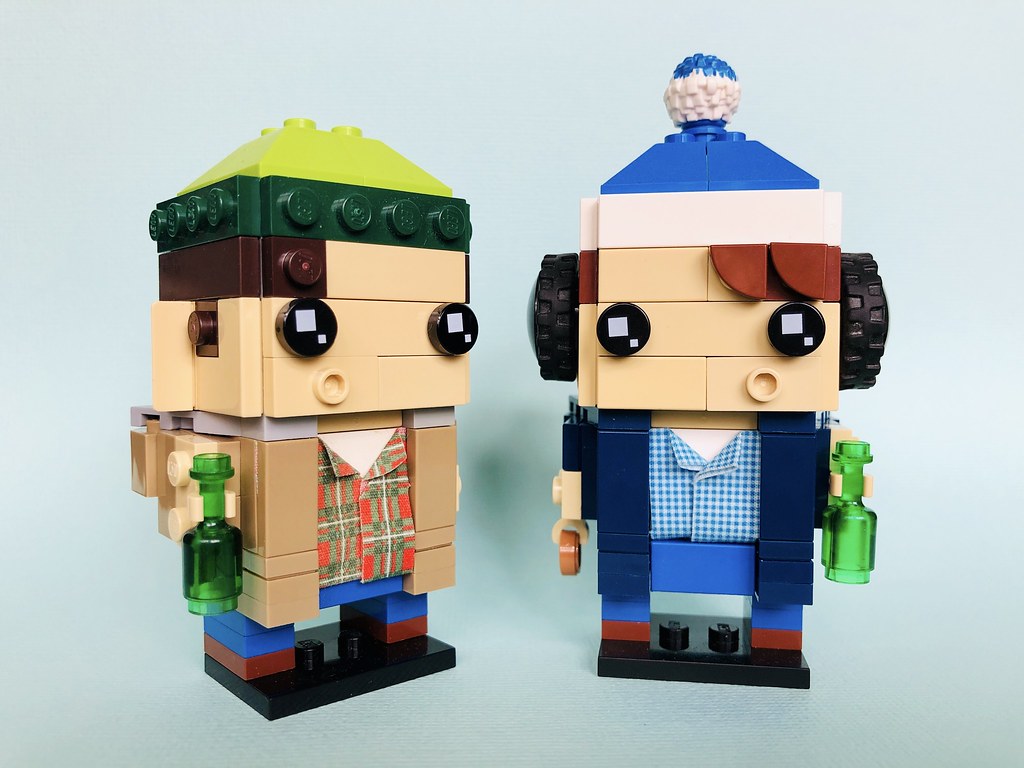 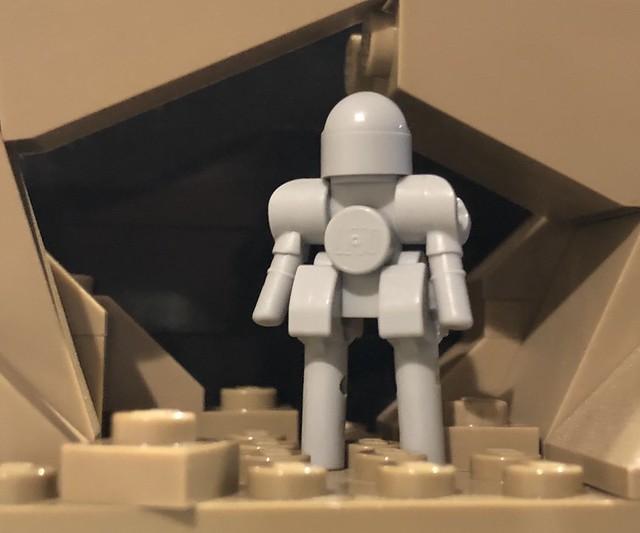 That was Thomas Edison’s recipe for innovation. But he failed to mention the importance of keeping things simple. When it comes to LEGO creations, sometimes the simplest models are the most impressive, and this wonderful LEGO lightbulb by Josephine Monterosso is a great example. It may be comprised of only seven pieces, but this economy of parts only makes it all the more impressive. The transparent minifigure head and clear space helmet make for the perfect recreation of retro lightbulb curves, and the short length of silver ribbed hose is a nice way to evoke a screw thread. Maybe this LEGO lightbulb will give other builders ideas too! 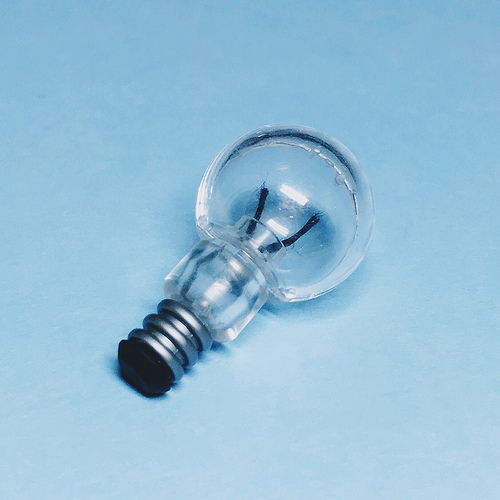 Amidst the summer heat, Josephine Monterosso’s brick-built grapes look quite refreshing, not to mention realistic. They look like they were just picked off the vine, right down to the green leaf hanging off the end of the stem (the leaf appears to be a green minifig cape). The grapes themselves are purple Technic ball joints, a part which has been around since 2001 but never appeared in dark purple until this year (you can find it in sets 76103 & 41342). A good part can be made even better with the proper technique, and I especially love how Josephine used plant pieces to create a very organic looking bunch of grapes. Bon appétit! 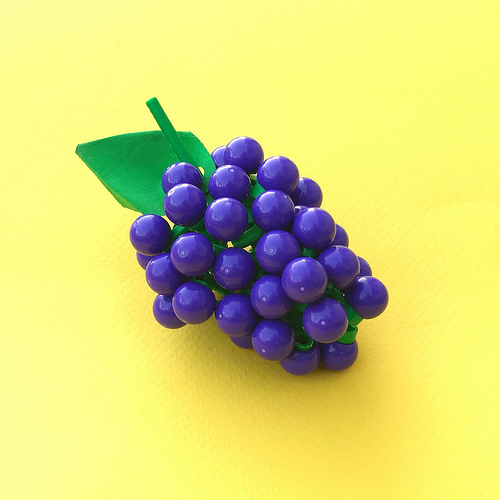