LEGO Masters has announced it’s cast of contestants for the upcoming brick building reality TV show. Many of the cast have had creations featured on The Brothers Brick previously, and we are excited to see what everyone else creates on the show. LEGO Masters premieres on Wednesday, February 5th in North America on FOX. 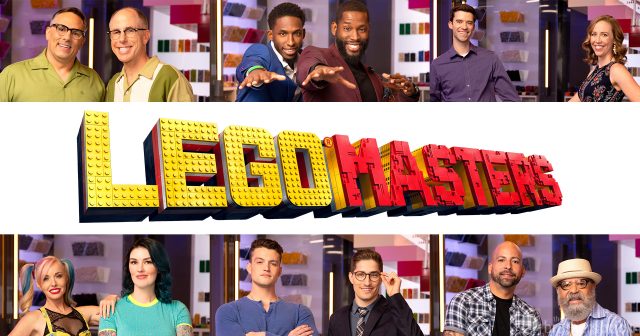 We are especially excited to announce that one of our own contributors Flynn DeMarco and his husband have been cast on the show. Many people may recognize his Treasure of Snake Queen diorama. We are excited to hear about some behind-the-scenes details from him once the show airs. Tyler Clites is also regularly featured on The Brothers Brick for his outstanding models.

The show is hosted by Will Arnett (the voice of LEGO Batman) and features teams of two competing in LEGO challenges to win a cash prize and become LEGO Masters. Throughout the competition, judges from LEGO along with many special guests will encourage the builders, introduce incredible challenges, and whittle down the teams until only one remains. 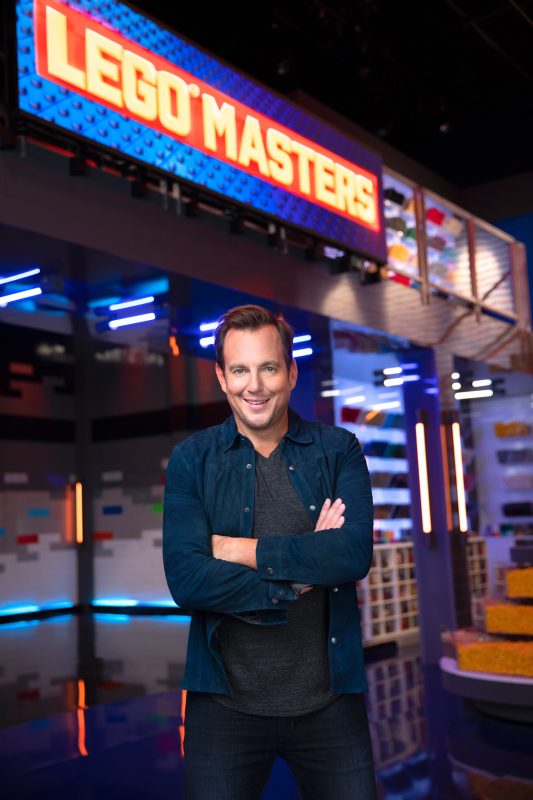 After an exhaustive casting process, 20 people have been announced as contestants, ranging from ages 23 to 65 and hailing from every part of the country. Here are the contestants: 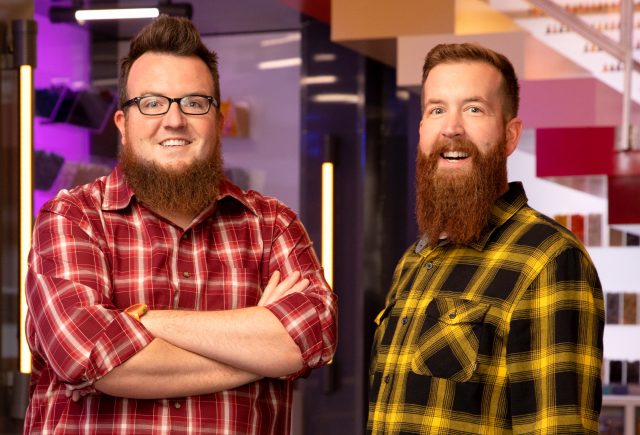 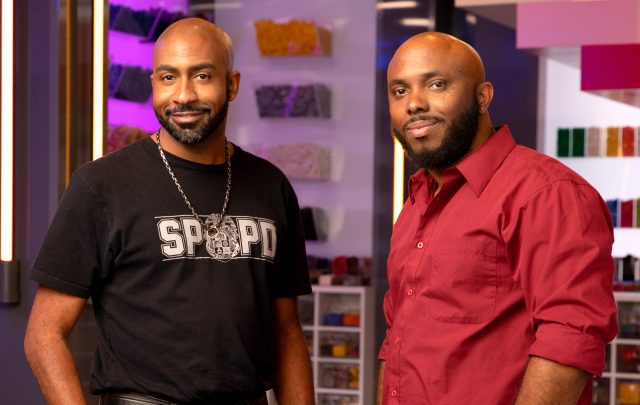 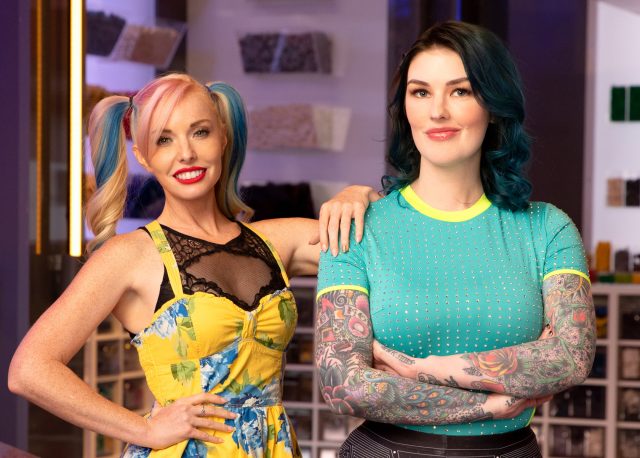 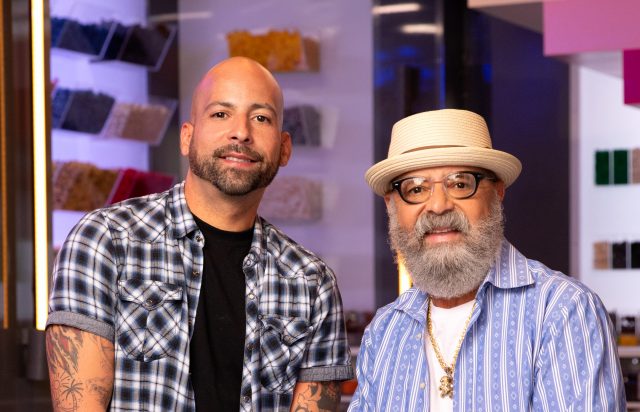 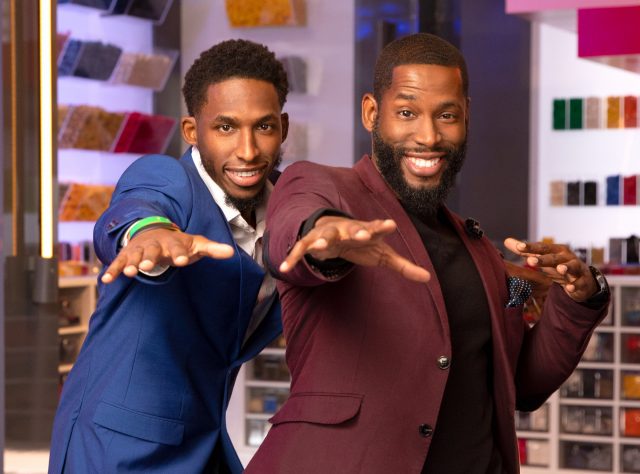 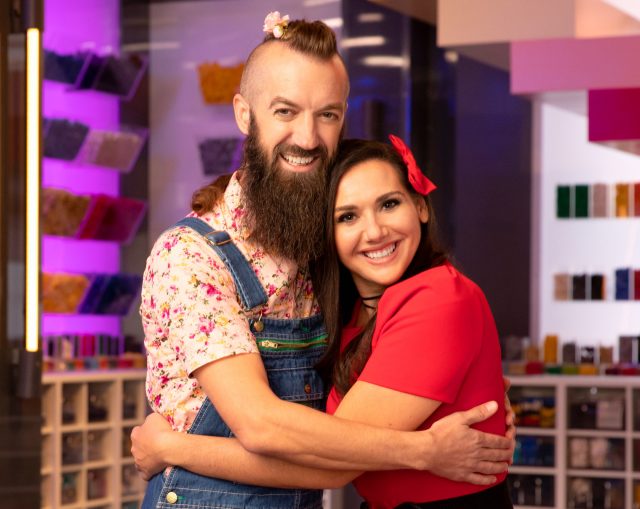 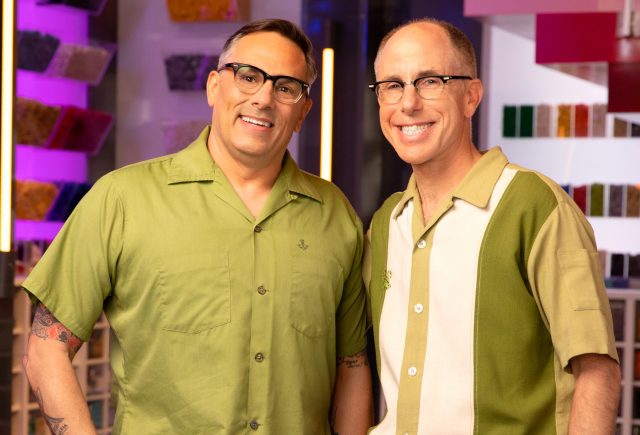 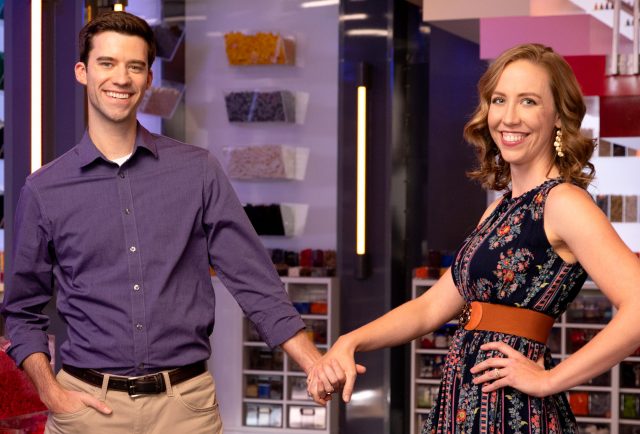 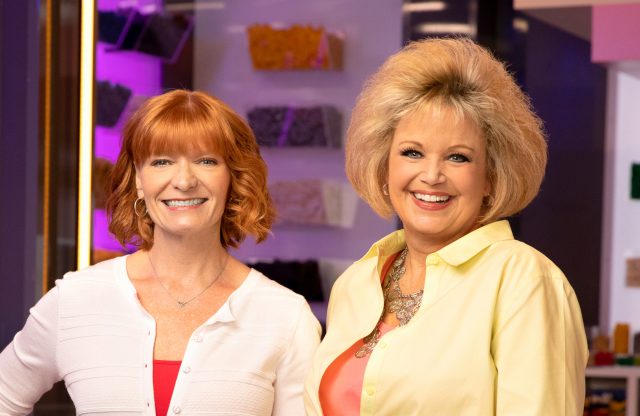 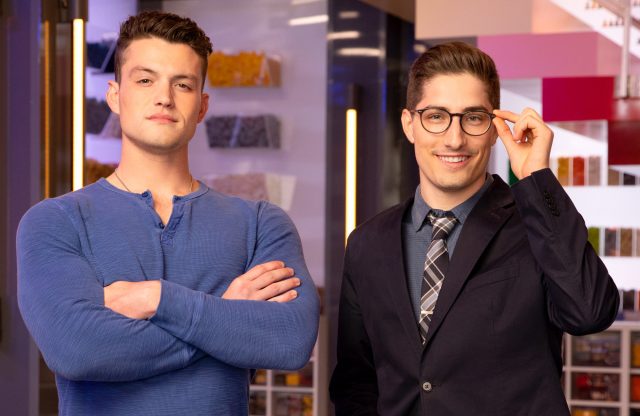 Stay tuned to The Brothers Brick for more about LEGO Masters coming soon!