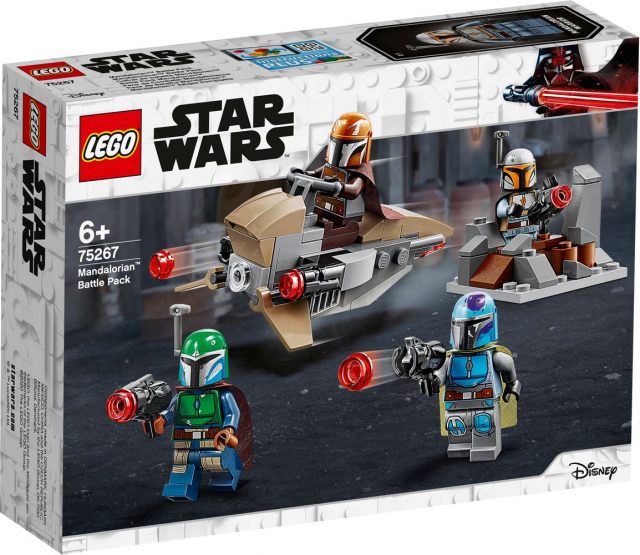 In the older Mandalorian Battle Pack, the design of the minifigures was clean and neat. These figures in the new set aren’t so lucky. They’re part of a new generation of Mandalorians who are worn and dirty. They’ve been beaten by the Empire and are only now beginning to recover their losses. The figures, speeder, and hideout in this battle pack perfectly convey that sense of grit. 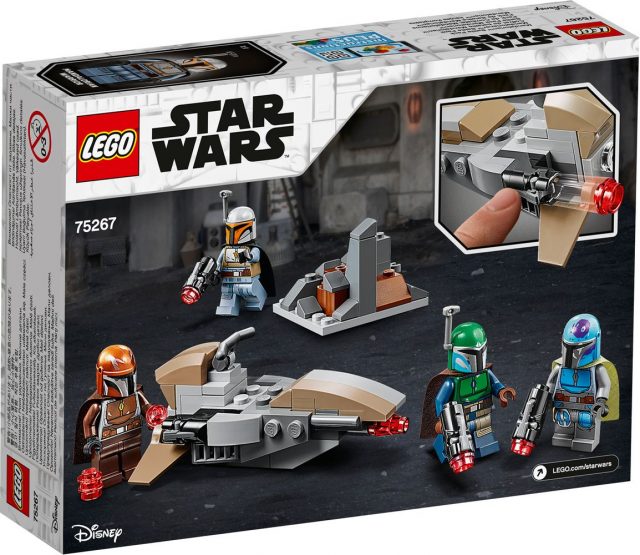 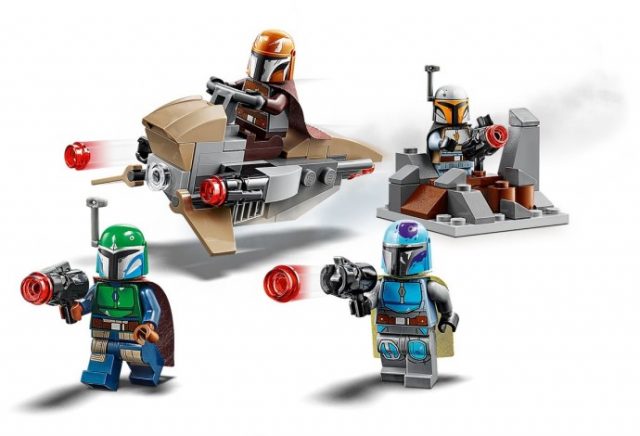