Today, LEGO took the wraps off the upcoming sets for the Trolls: World Tour movie, revealing seven tie-in sets. The film, starring Anna Kendrick and Justin Timberlake, is slated to arrive April 17, 2020, but the LEGO sets will come much sooner with a release date of January (which likely means they will actually drop Dec. 26, like most of the other January-wave sets). The sets feature a solid dose of new elements to create all the zany Trolls, along with other new introductions like musical notes and new hot air balloon panels. We got a brief look at the LEGO Trolls minifigures last month, but now we can see the full sets. The line appears to include one 4+ (formerly known as Juniors) set, with the rest being traditional sets. LEGO provided some set images to Yahoo Entertainment (because apparently this is still 2005), while also revealing lifestyle images of each set on Instagram. 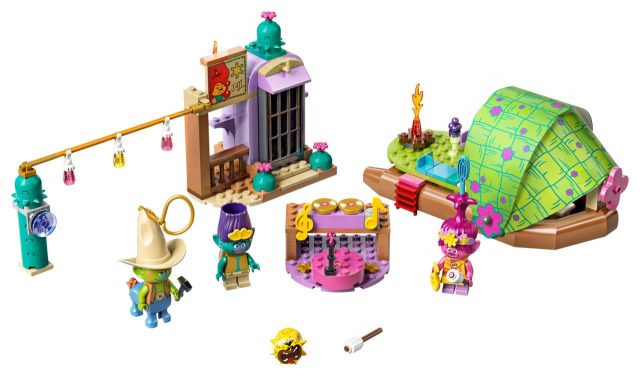 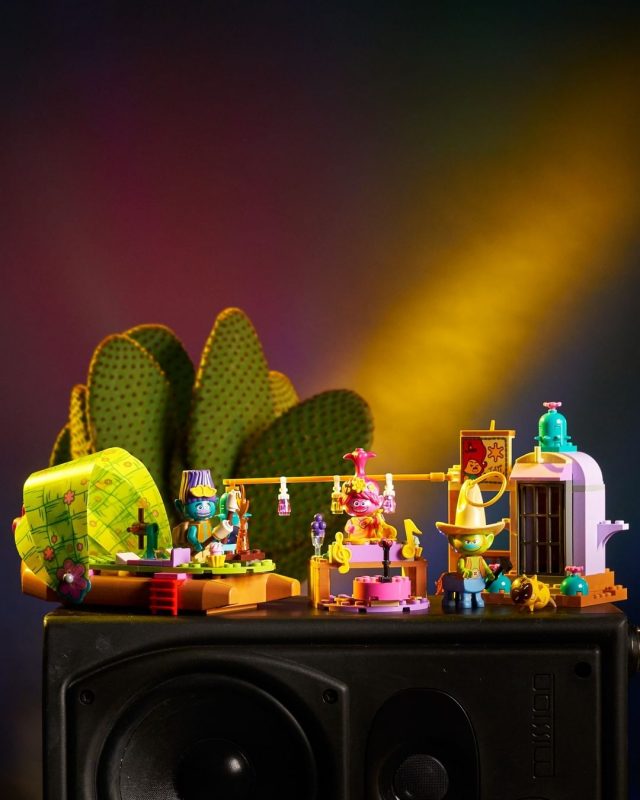 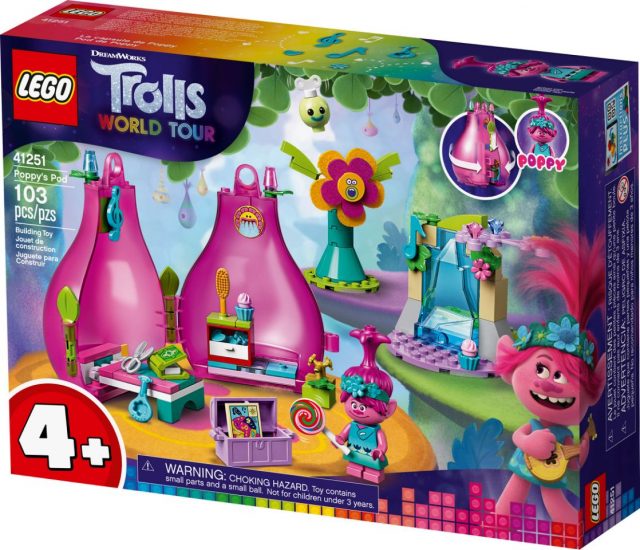 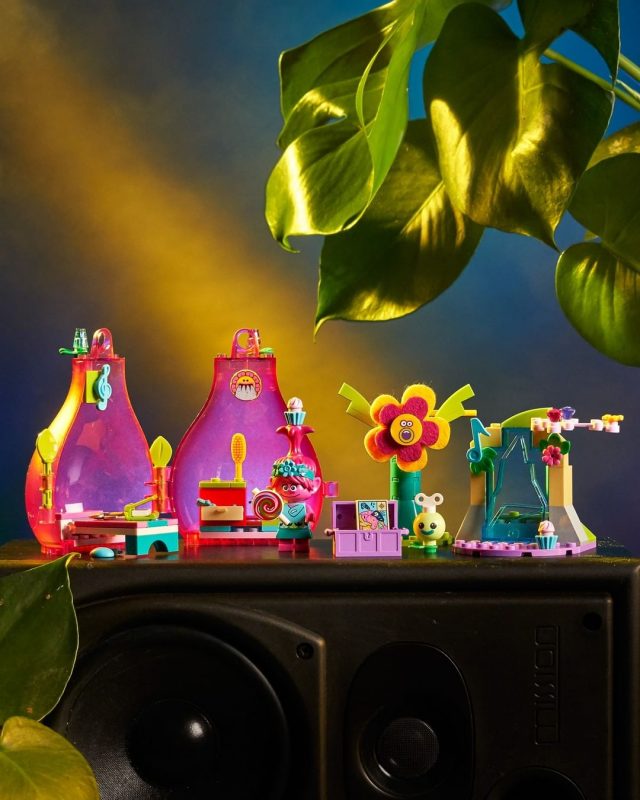 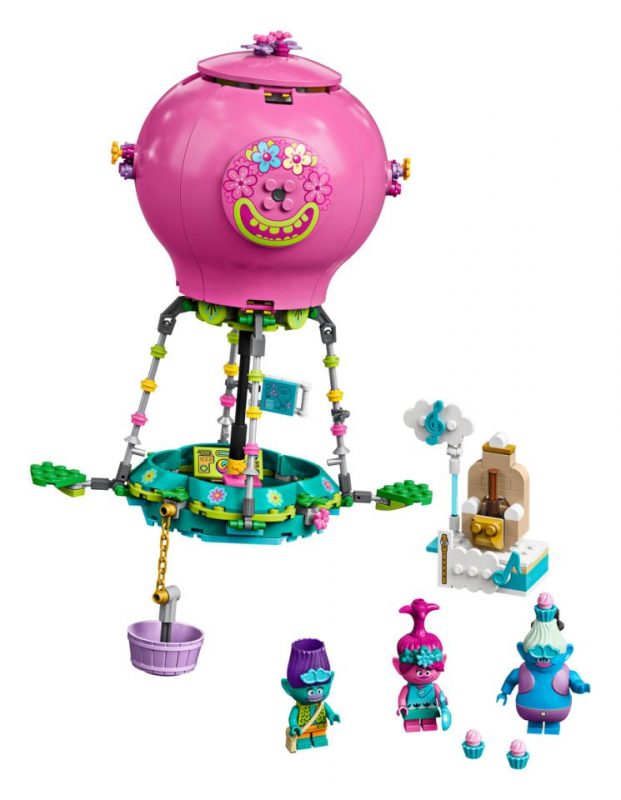 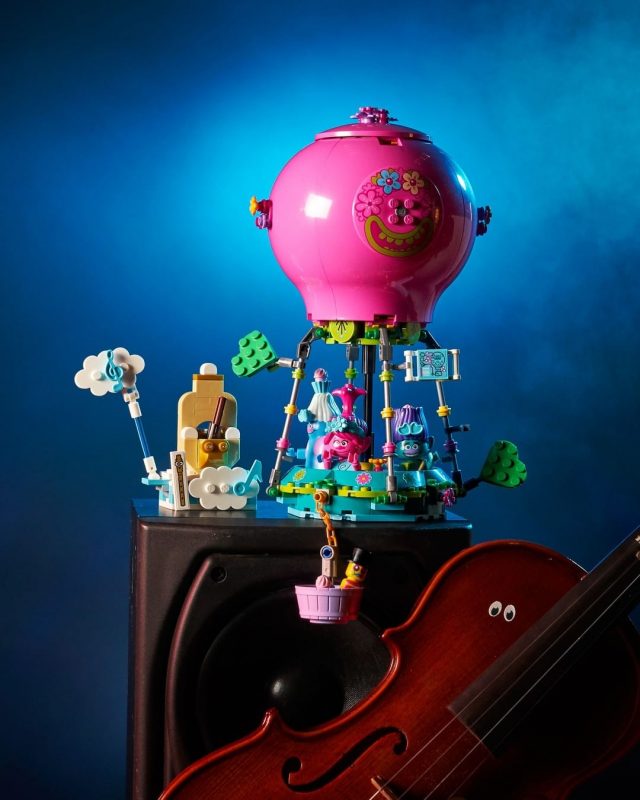 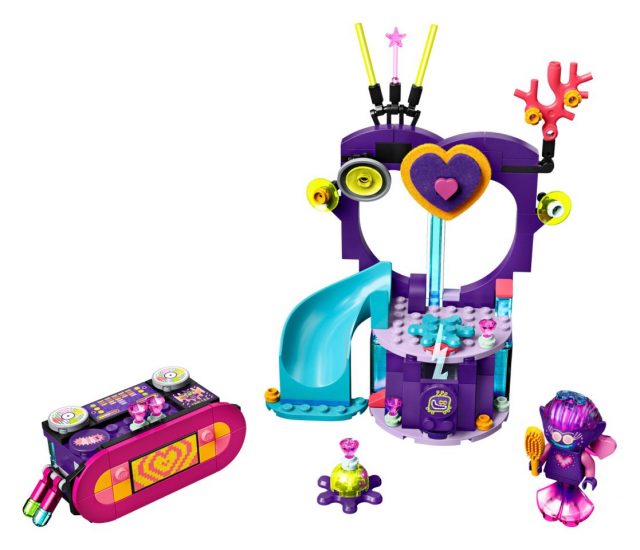 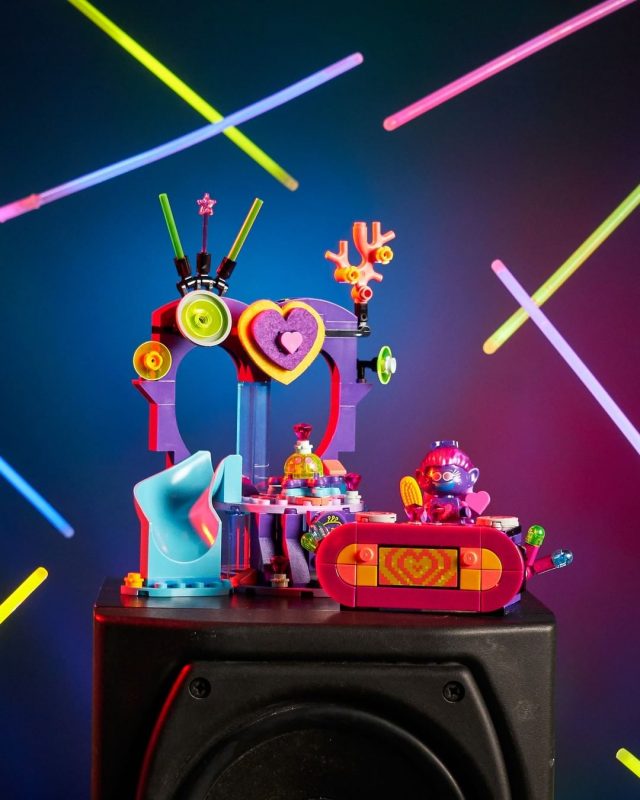 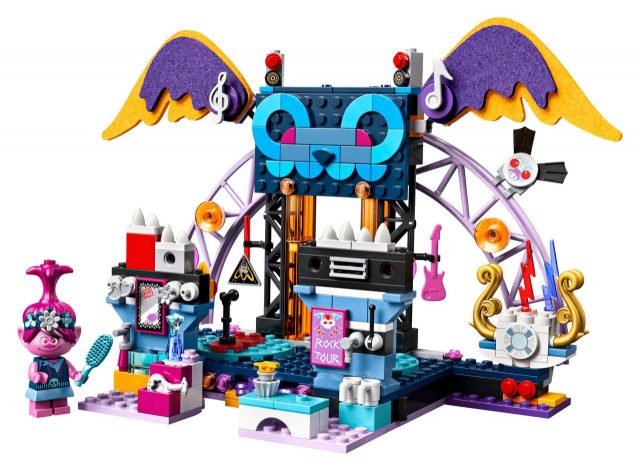 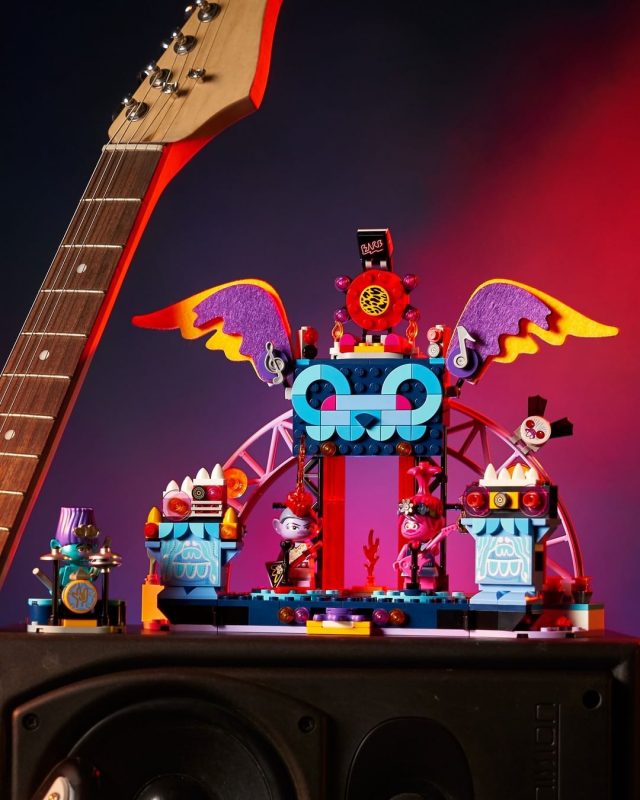 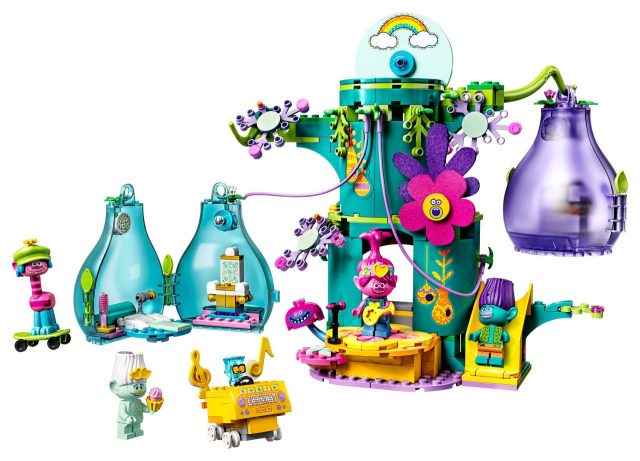 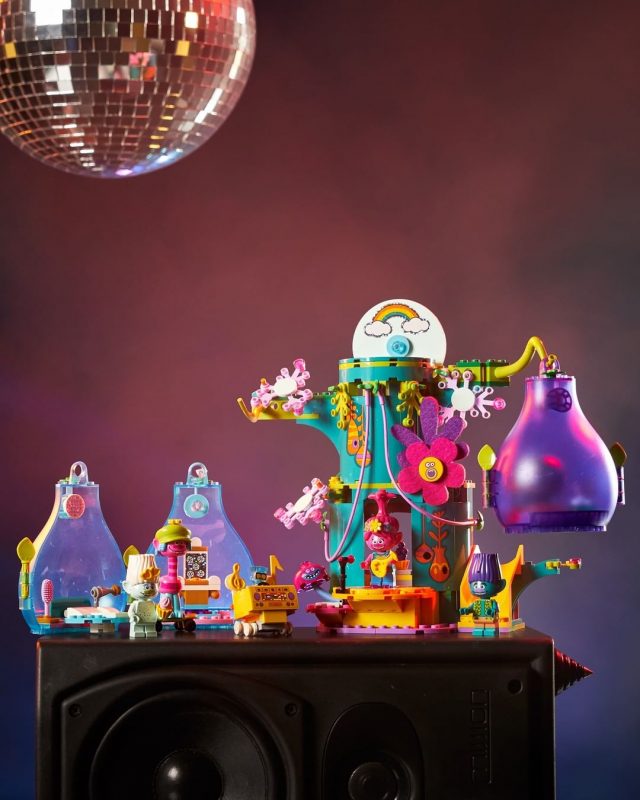 Finally, the details for this seventh set are still unknown, but you can check out LEGO’s image below. 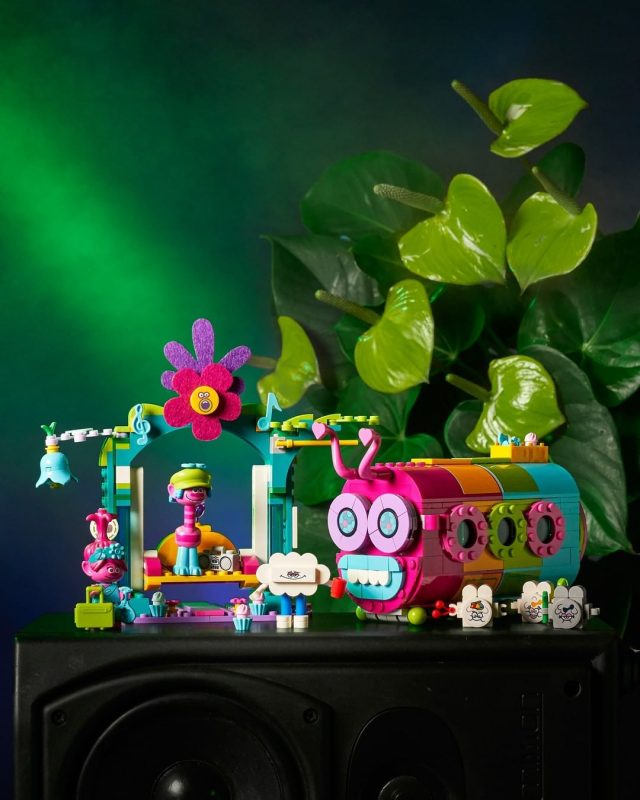