Many of the best LEGO creations are carefully composed scenes which tell a story. MorlornEmpire takes this thought one step further — building a delightful LEGO Castle scene which depicts a medieval theatre with a play in progress. The theatre walls are nicely chunky and use the classic technique of scattered dark grey tiles to simulate stonework, with an added splash of colour from the well-positioned climbing foliage. 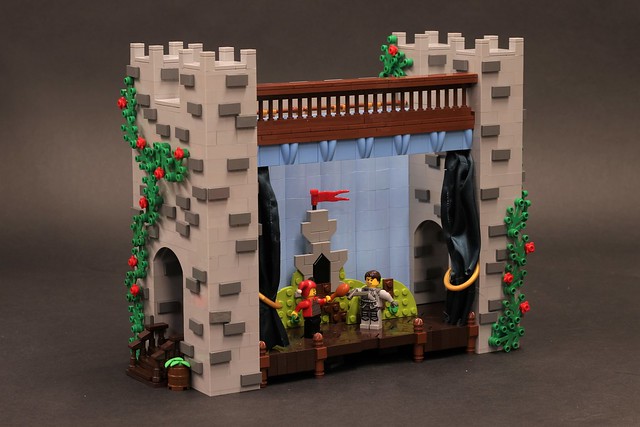 However, appropriately enough, it’s the on-stage action which commands the attention — don’t miss the scenery flats of rolling countryside and hilltop castle, and the smart use of curved tiles to create an impression of a curtain backdrop for the sky. All this creation is missing is a rowdy audience of peasants chucking vegetables at the actors during boring sections of the play–a regular feature of theatrical performance until relatively recent times! 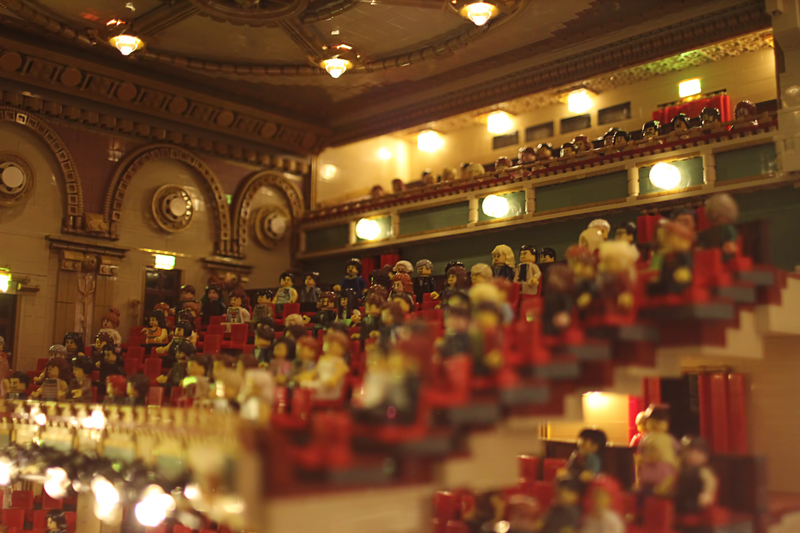 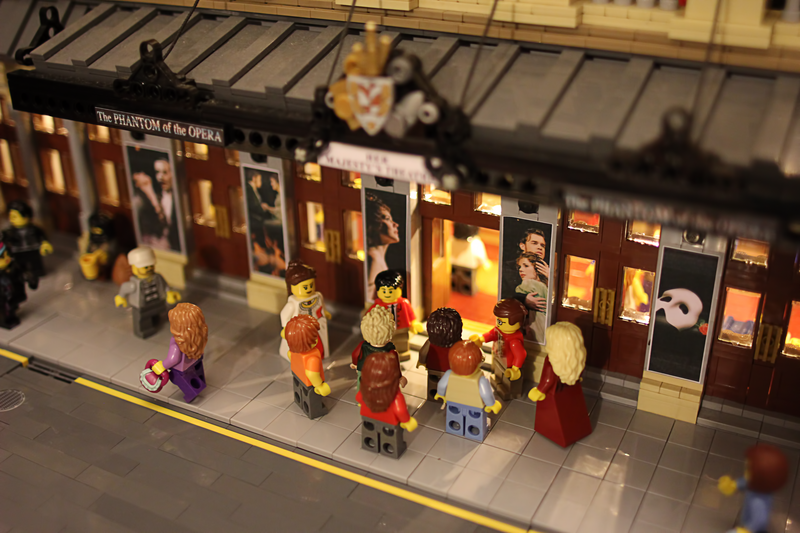 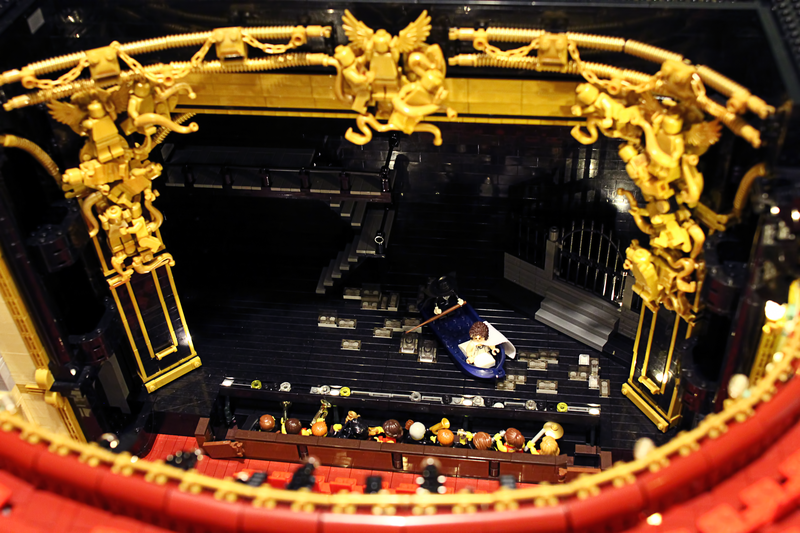