After a decade of seeking solace and peace, the silence is broken by the sound of blaster fire and lightsaber slashing. The Empire has found another Jedi fugitive. Created by Hypolite Bricks, this apocalyptic Star Wars display features what might have been a scene from the upcoming Jedi: Fallen Order video game. 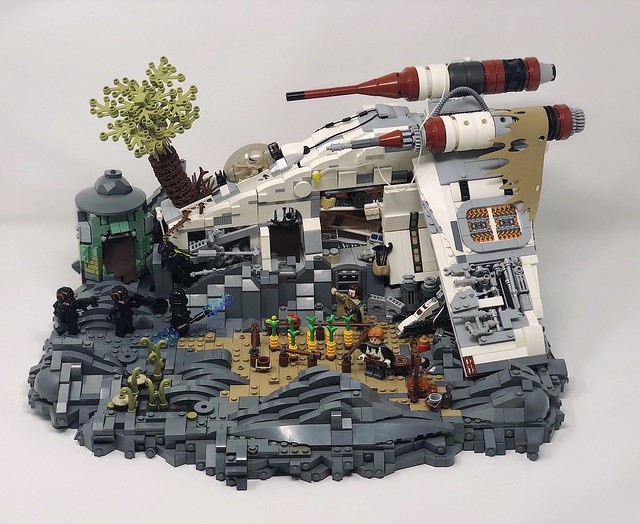 The level of detail here is incredible. The tree growing out of the gunship cockpit is genius, truly giving the image that the fugitive has been in hiding at this location for many years. Adding to that image is the disassembled gun turret and cloth covers, as well as the growing maize. The small green hut reminds me of Luke Skywalker’s hut on Ahch-To.

I hope we see more creations like this, since this is what Star Wars is all about: dirty, grubby, worn, and full of meaning. Hypolite Bricks’ Gunship Hideout is the definition of what a LEGO Star Wars diorama should be. 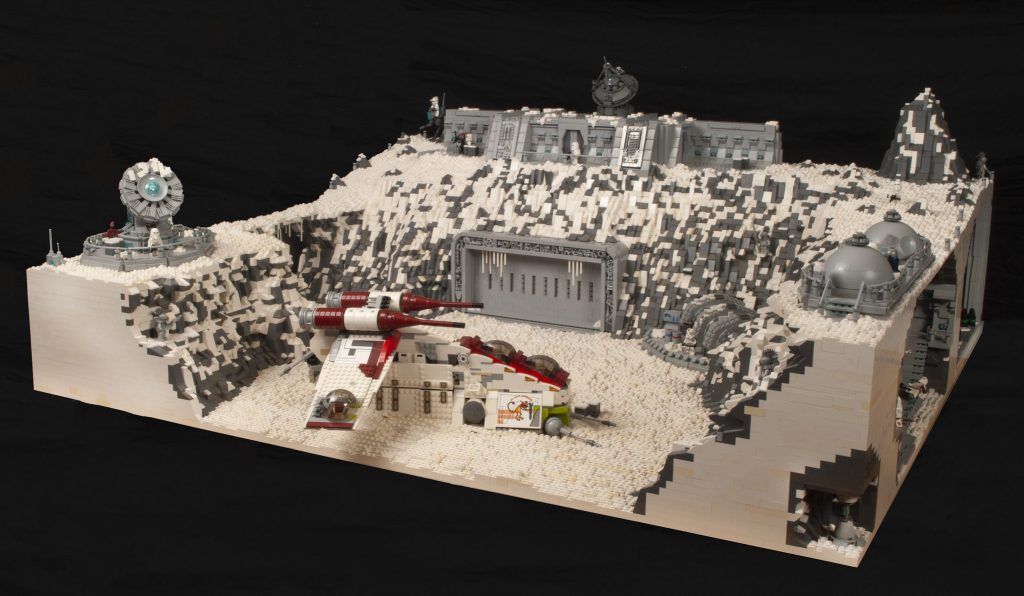