Spanish LEGO fan-builder Lepralego builds one of the cozies LEGO city corner I’ve seen. And it’s not a flower shop or a family restaurant (which are cozy per se), but a railways station, and a grand one! I adore the way the buildings include all the architectural elements of larger versions while fitting in such a tiny corner. Using rail curves for the station’s roof isn’t new, but it suits the whole build so well. And with all the other excellent piece combinations, I would totally still this diorama for my own LEGO city. 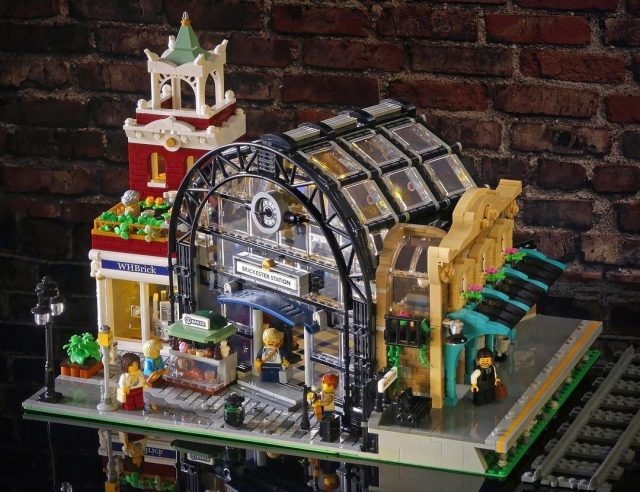 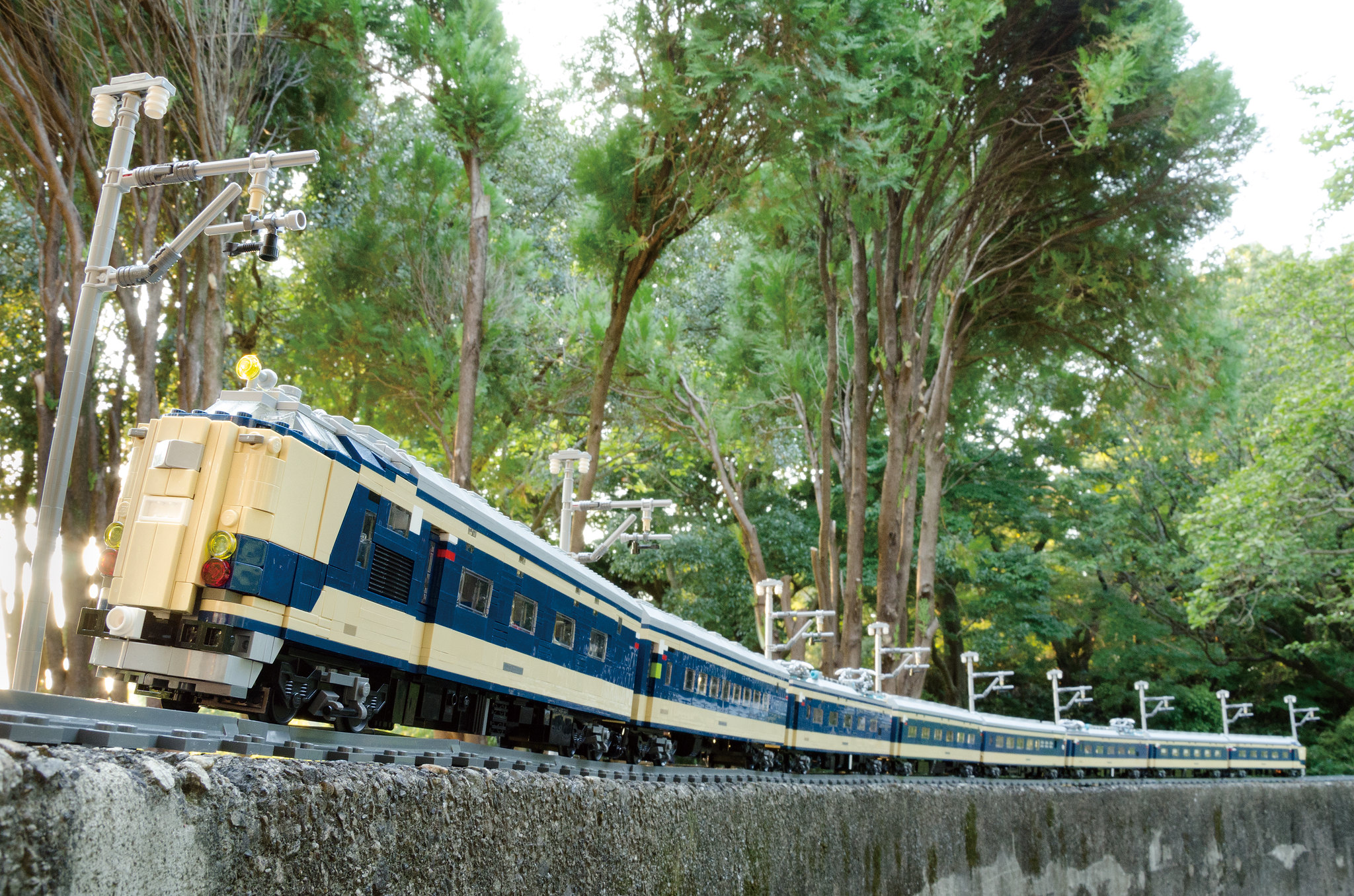 END_OF_DOCUMENT_TOKEN_TO_BE_REPLACED

During my two trips to New Zealand for work, I never left the North Island, and the beautiful cities and countryside of the South Island have eluded me, so I’m always grateful when I get to travel somewhere new via LEGO bricks. Peter Dennison lives in the lovely city of Dunedin, and has spent the past 5 years building a huge diorama featuring the historic railway station on Anzac Square. 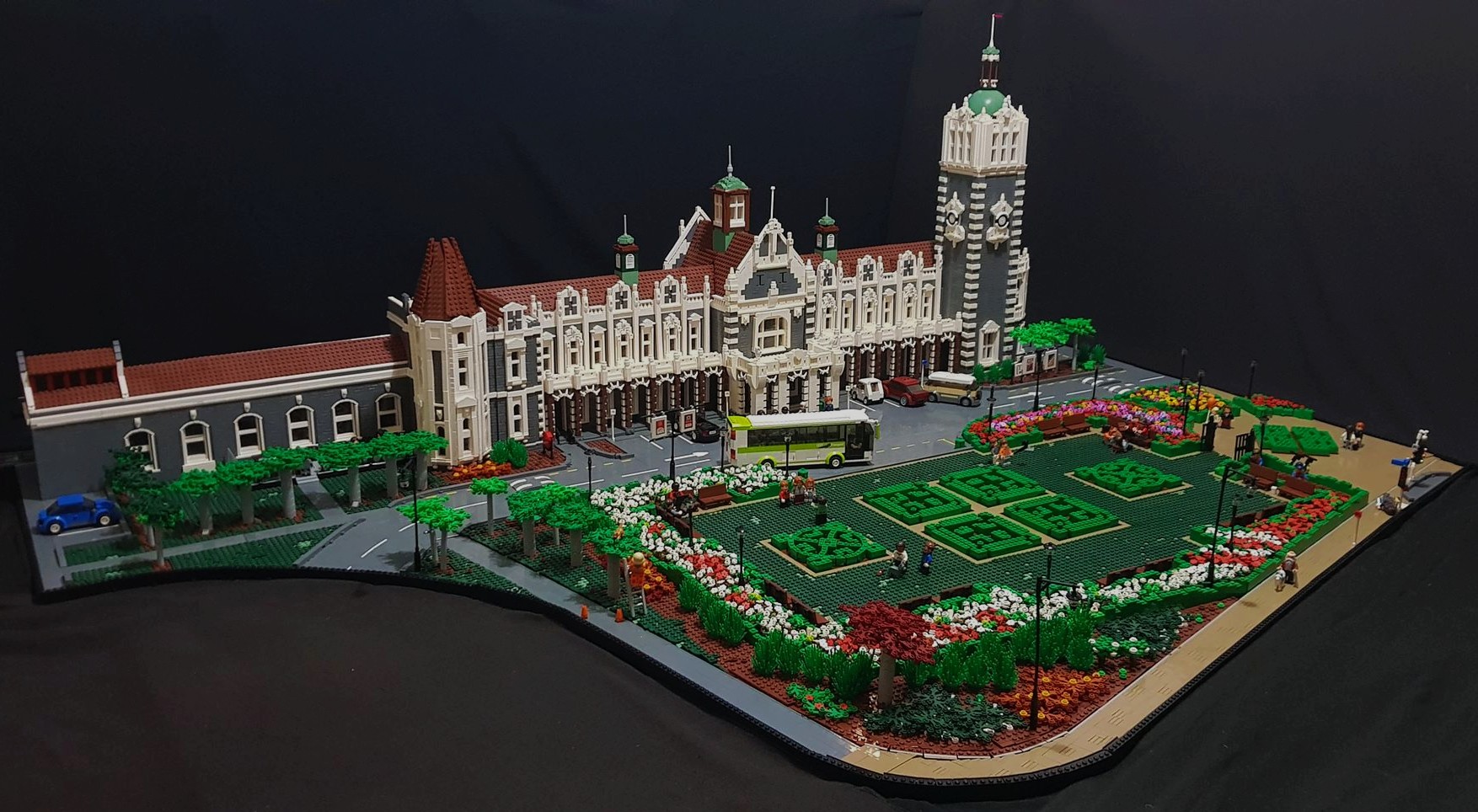