These are two sets that I made for Classic Castle’s Chess Challenge, which ends tonight. I had a lot of fun with these. I’ve never made two matching creations in different scales before. 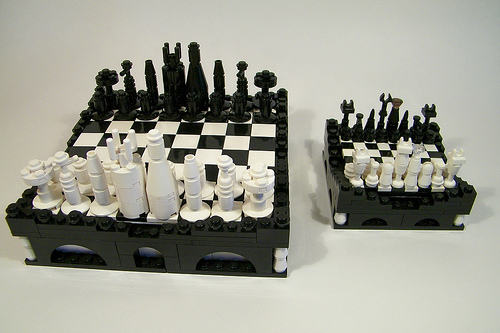 I’m hooked on Chess sets now. I think I’m going to do some more…

I play a lot of board games, and while chess isn’t at the top of my rotation, I still appreciate a nice set. This little set by akunthita looks like the perfect thing to bring on a flight or road trip to a Lego convention.

I think its the presence of drawers to store the pieces that really makes this thing for me. The pieces are expressive enough to get the point across, especially given their small dimensions. Of course, with a Lego chess set, there’s no risk of the pieces falling over when you hit a bump. 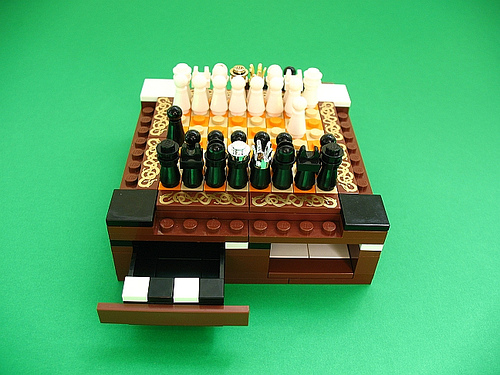 I never caught the chess bug, but this tiny set by akunthita just might change my mind. The queens use the tiny Belville crowns, though I’m less keen on the cut towballs on the pawns. 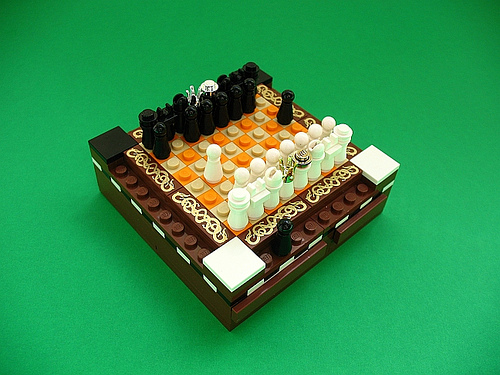 In keeping with our theme of function as well as form today, the chess set has little drawers that can hold all the pieces.

I strongly suspect most of you have already seen this, but this LEGO Star Wars chess set by Brandon Griffith (icgetaway) is well worth another look. 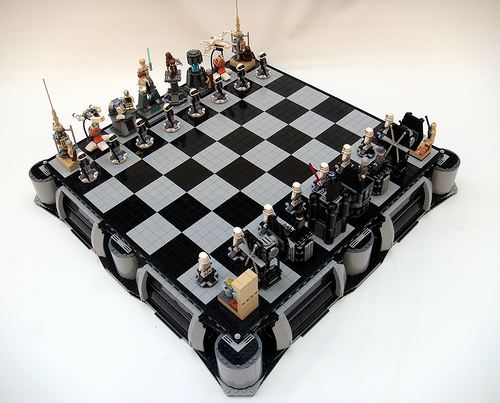 In addition to a great board and the minifig stands one might expect from a LEGO chess set, Brandon built a bunch of microscale Star Wars vehicles and even a couple of cute little vignettes as chess pieces. 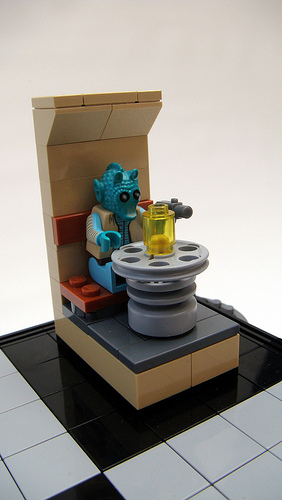 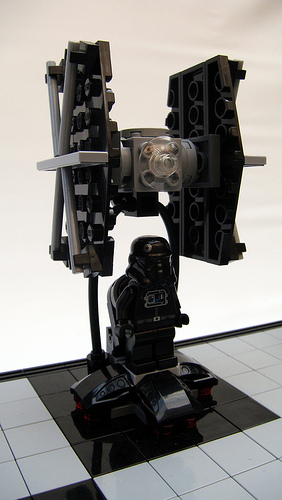 Via the LEGO CUUSOO blog. 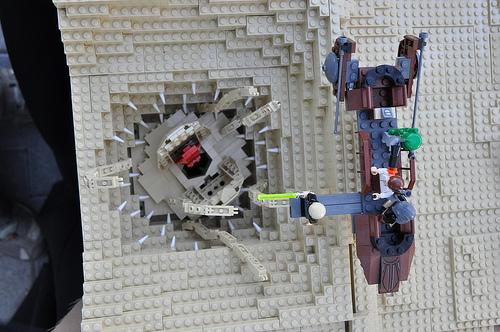 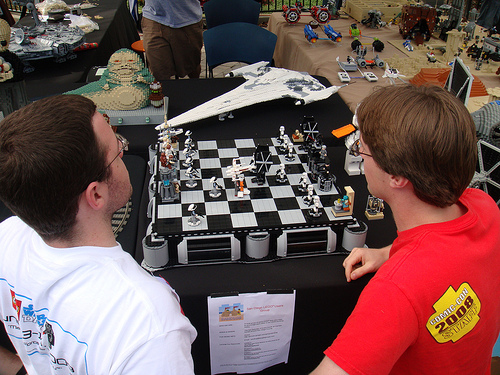 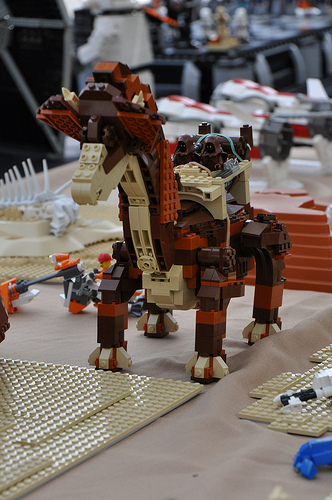 is now available from the LEGO Shop online.

One of my candidates for “favorite LEGO set of all time,” 7036 Dwarves’ Mine

is once again available:

Of course, this latest update to the LEGO Shop online also includes a whole bunch of other new sets, as well as a fair amount of clearance items.

Last but not least, the long-awaited 10187 Volkswagen Beetle

will be available for pre-order from the LEGO Shop on July 1. No release date has been announced yet.

Some people know where to look for leaked pictures of upcoming sets, and many times great treasures are dug up in lego.com’s cache (the specific procedures are still a mystery to me, but I think it involves manipulating image url’s). Check out the upcoming castle chess set, complete with just about everything and probably including a big price tag too.

EDIT: And the artwork on the front is by Mike Rayhawk. Nice work, Mike!

In June of 2005, Classic-Castle.com held a contest to create castle-themed chess pieces and chess sets. It looks like Flickr user astronut1 took his pictures a few months later (and just posted them on Flickr), but these would have been great entries: 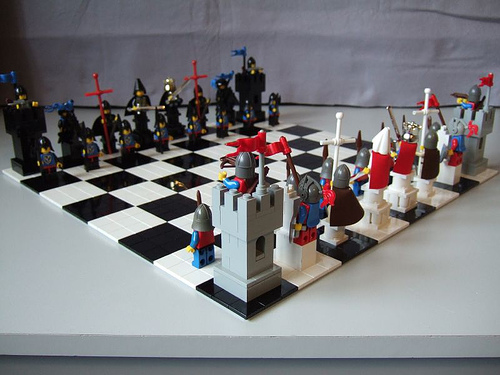 The pawns are classic Crusaders and Black Falcons minifigs, but astronut1 created unique pieces for the rest. I especially like the kings and queens: 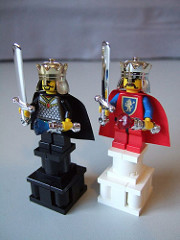 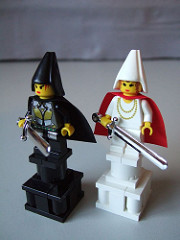 The rooks and bishops are also great: 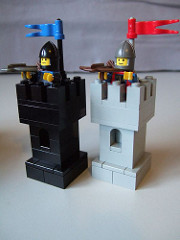 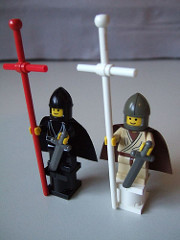 Mumu seems to have run across a new set on LEGO Shop@Home, G577 Vikings Chess Set. That link doesn’t work anymore, but Mumu lifted this picture before the set disappeared from S@H: 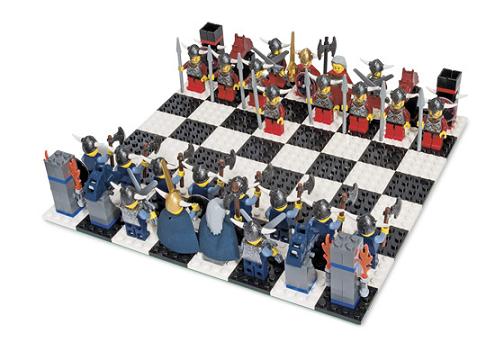