Chess is one game that forces one to strategise and to think and plan in advance, forcing the brain into utilising all that grey matter into maximum overdrive. Team Hassenplug takes it to the next level by crafting a monster project with over 100,000 LEGO bricks that cost well over $30,000 for not only a supersized version of the game but also one that’s interactive thanks to integrated LEGO MINDSTORMS. This fully programmable system allows two human players to challenge one another or even select a computer opponent to play against. 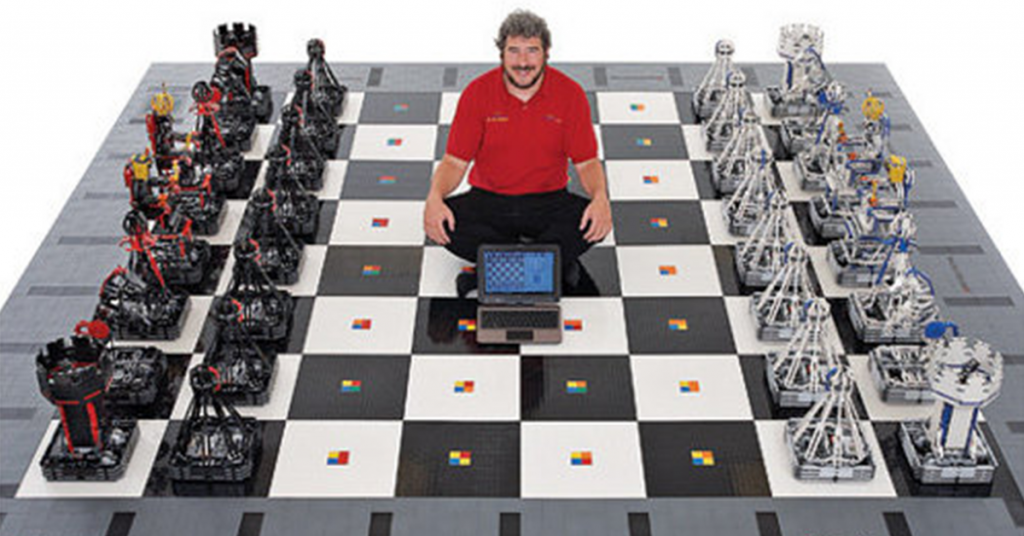 The final build took 3 teams consisting of 2 dozen people — this chess set is clearly a herculean effort! To give you a sense of scale, the size of this board is 156 feet square (14.5 meters square). 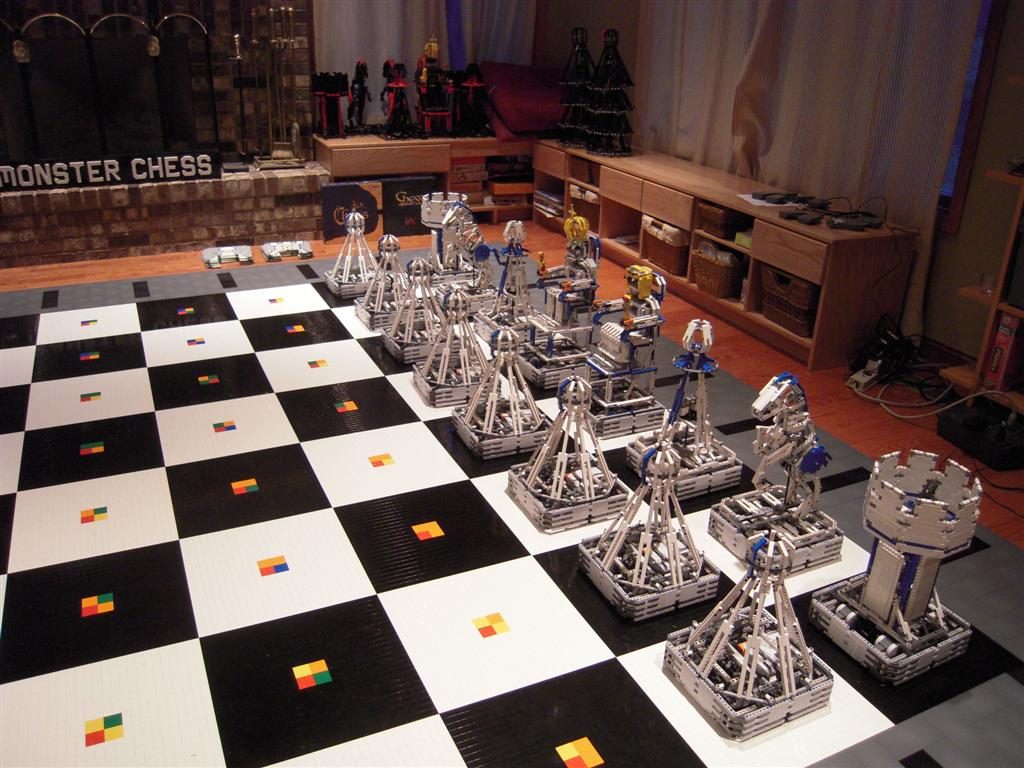 Making its debut at Brickworld 2010 in Chicago, this massive chess set required a year-long build time and 32 NXT programmable kits. The key builders who made it all happen had different roles to focus on. Steve Hassenplug served as the Project Lead orchestrating the other key functional areas. These include the Chess Body Design by John Brost, Software & PC Interface by Ron McRae, The Move Selection & Showcase Event Coordination by Bryan Bonahoom and the Chess Clock by Jenn Wagner

Check out this video showcasing some of the cool moves with the system in action.

6 comments on “Massive chess set is playing for keeps”