Big LEGO castles are the bomb, but small really detailed medieval scenes also tickle our fancy. This scene by Eli Willsea is a great example of a small castle setting packed with little details. We are treated to a lovely balcony scene featuring a young woman looking out over a room filled with greenery. There is a trellis for a climbing plant which happens to be two green snakes. The integration of the bar with 3 leaves into the wall to turn it into a climbing plant is lovely. The brown flex tubing intertwining between the leaves works amazingly well as a plant stem. I love how this continues over the wooden beams hanging over the balcony, giving it a patio feel. 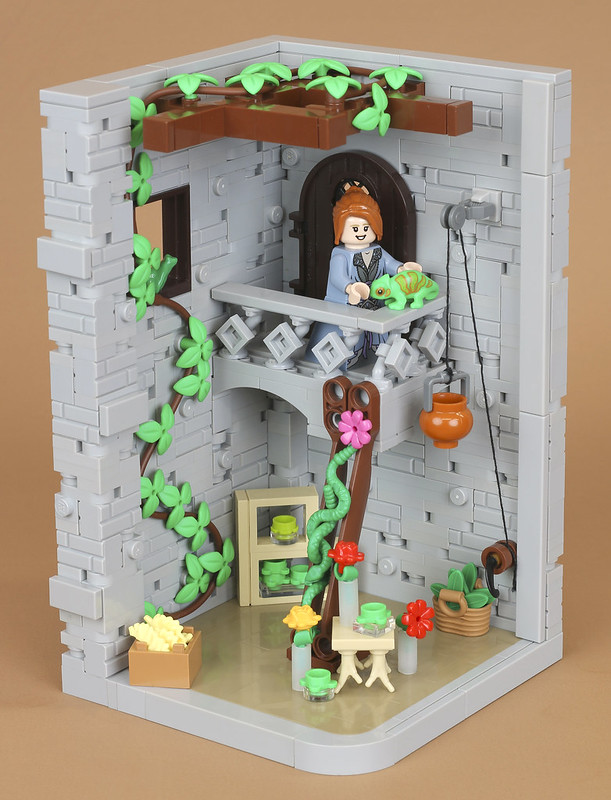 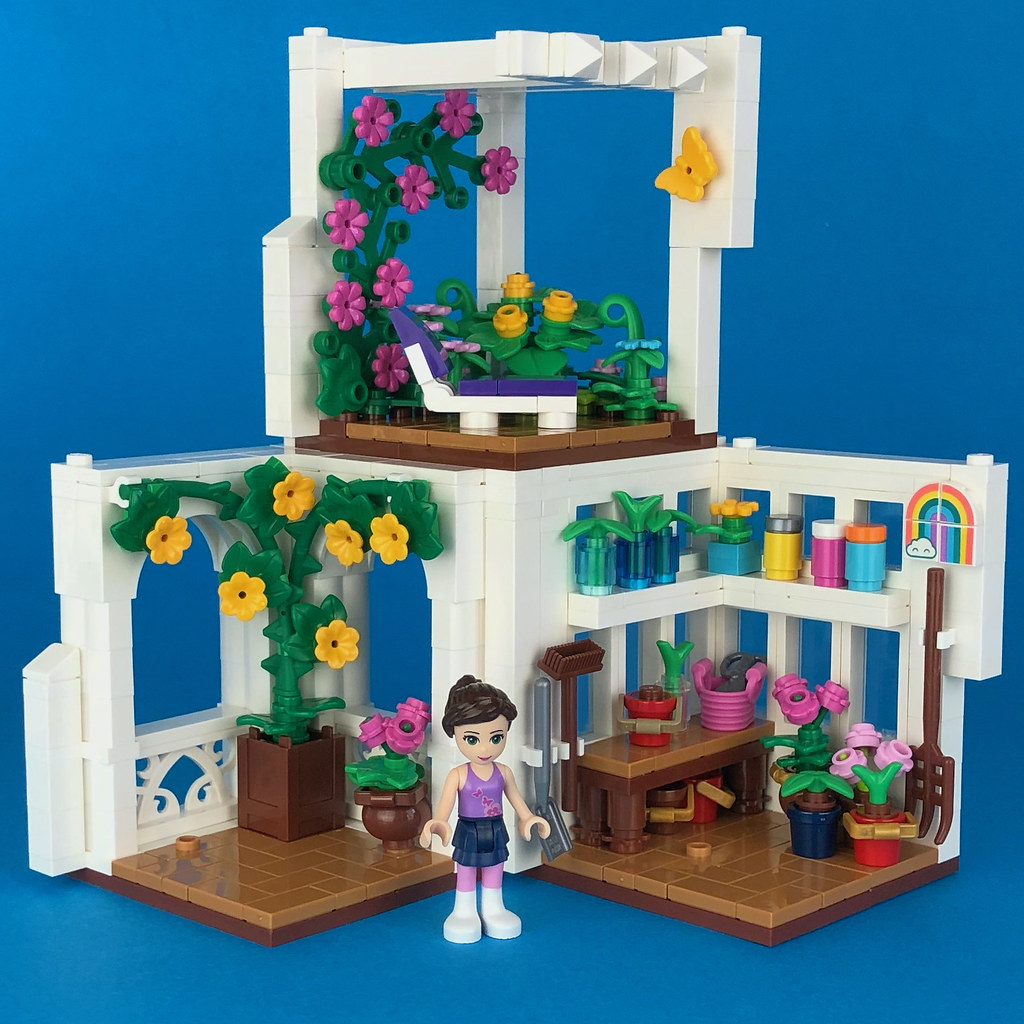 Of all the beloved Muppet Show characters, Statler and Waldorf are certainly near the top of my list. I would venture to guess that these cantankerous hecklers are a huge favorite for many people. That must definitely be the case for one superb builder, Alex de Jong, who recreated this iconic duo in spectacular LEGO fashion. 5 months of work over 2.5 years went into this build! 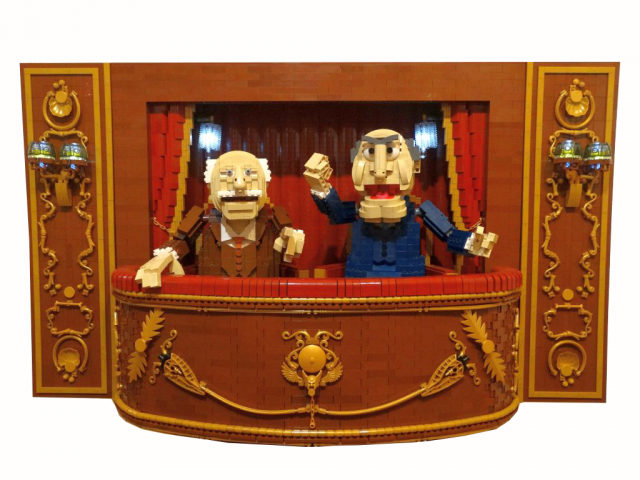