He might be better known as a Star Wars builder, but I’ve really been enjoying Amado Canlas Pinlac‘s floral builds of late. The quality is super consistent and super high – they’ve even been exhibited at the LEGO House in Billund! The latest addition to the garden is this Amazon Exotic Flora. I’ve no idea if this is an accurate representation of the real thing, or if it is even a real plant at all! All I know is, it’s beautiful, and I would love one on my mantelpiece… 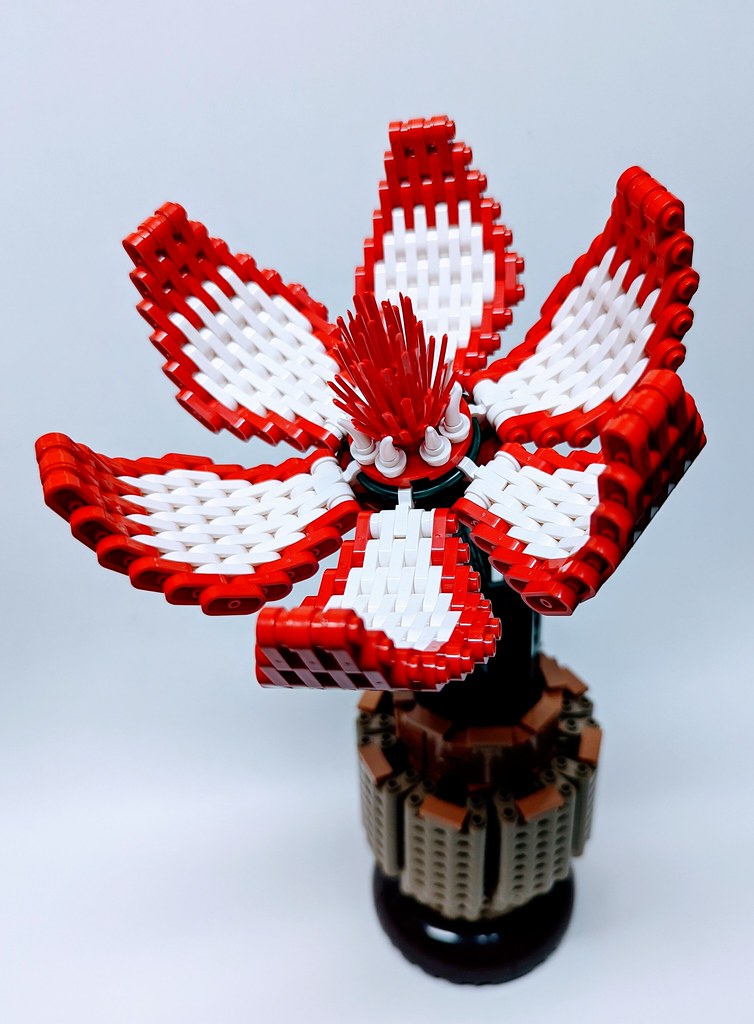 Even the most experienced squirrel would struggle to break into these pine cones! Skillfully created by Amado Canlas Pinlac, the three pine cones have realistic shapes with a sprinkling of snow upon them. Claw pieces are heavily featured in the builds and portray the segmented sections of the pine cones. Surprisingly, ice-cream parts have been used to represent the pointed tips, which provides the models with an organic look to them. These pine cones could easily be used as Christmas ornaments and would fit in comfortably with other decorations hanging from a tree. 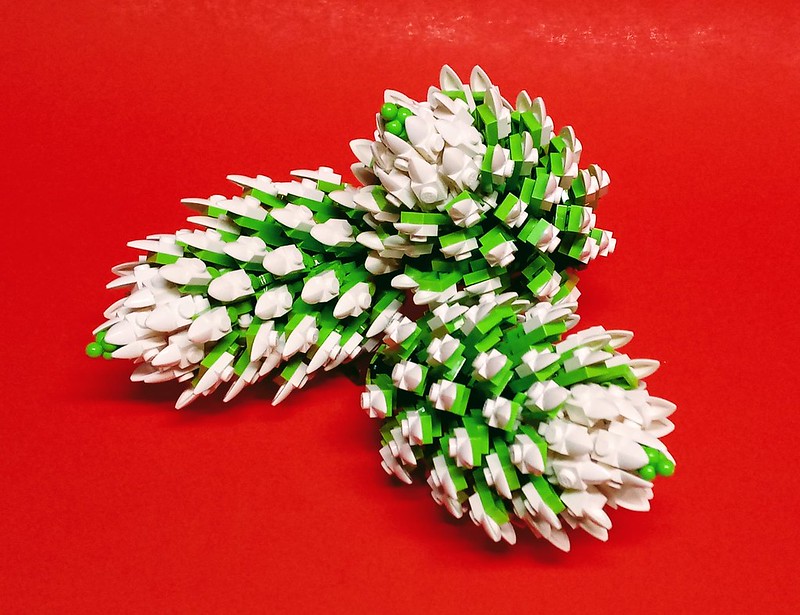 Flowers are a frequent subject of artists and photographers, capturing the many brilliant colors of nature. LEGO artists are no exception, as the many bright colors available can be combined with stunning results. Amado Canlas Pinlac has chosen a more monochrome palette for this model of baby blues. The curved bricks provide wonderfully textured petals and the white planter box is simple, yet effective in giving the model a sense of scale. 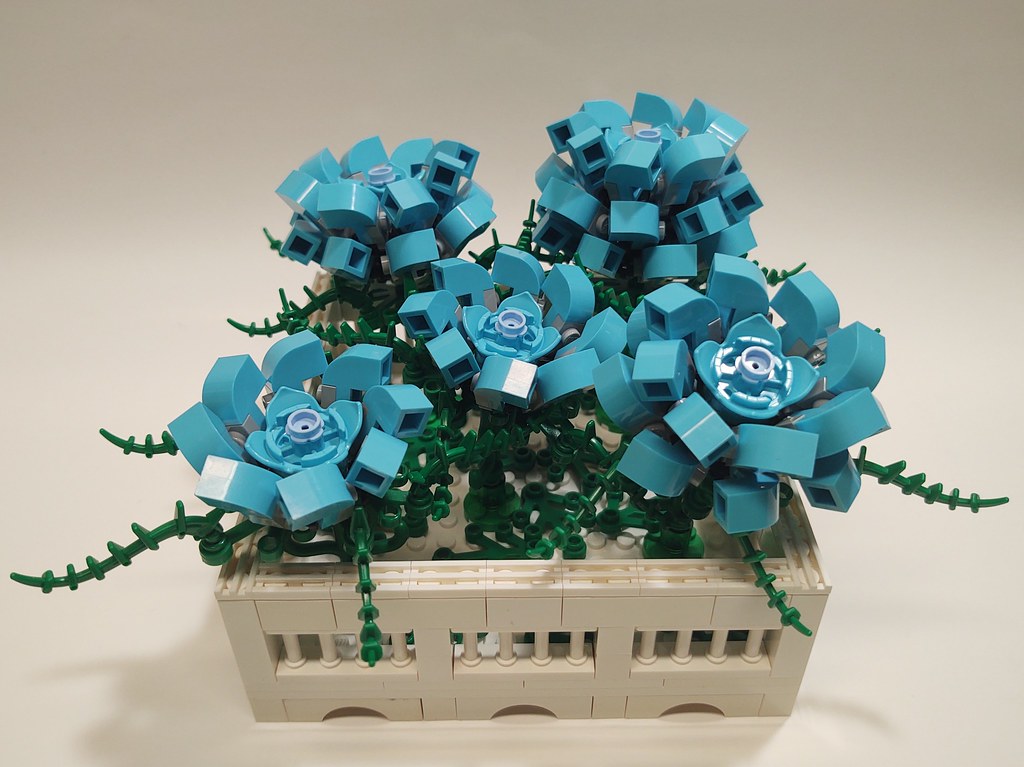 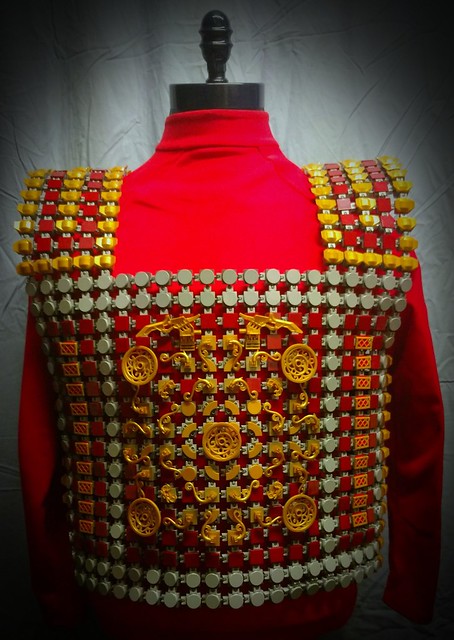 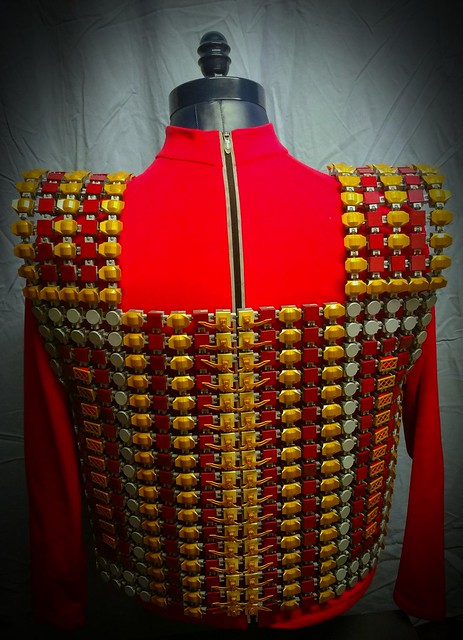 Inevitably there are some nights when, just as we’re finally drifting off to sleep, we are jostled awake by startling and unpleasant thoughts. Did I pay that gas bill? Did the dog go potty before bed? Is that Eric Porterfield behind the hamper? You may as well just write off sleep for the rest of the night once you get going with that. Amado Canlas Pinlac has built one such unsettling thing to give you the heebie-jeebies right before falling asleep. 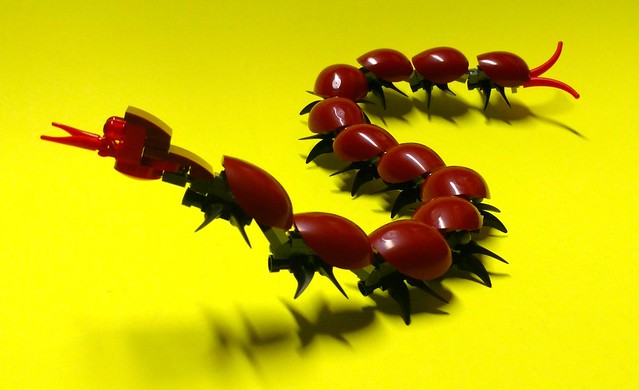 The giant red centipede (Scolopendra Heros) can reach up to 8 inches (200mm) in length and lives in the Southwestern United States and Northern Mexico. Amado’s version is three times that size and lives wherever it damn well pleases, like in your sock drawer! Sleep tight. 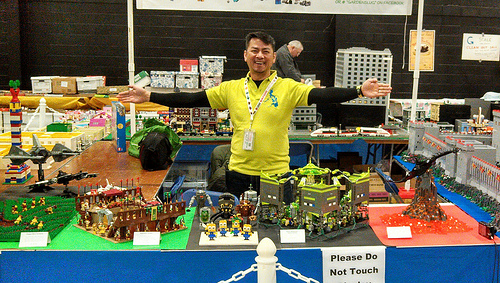