In addition to the amazing LEGO models created by builders all over the world, The Brothers Brick brings you the best LEGO news and reviews. This is our weekly Brick Report for the last week of June 2021. 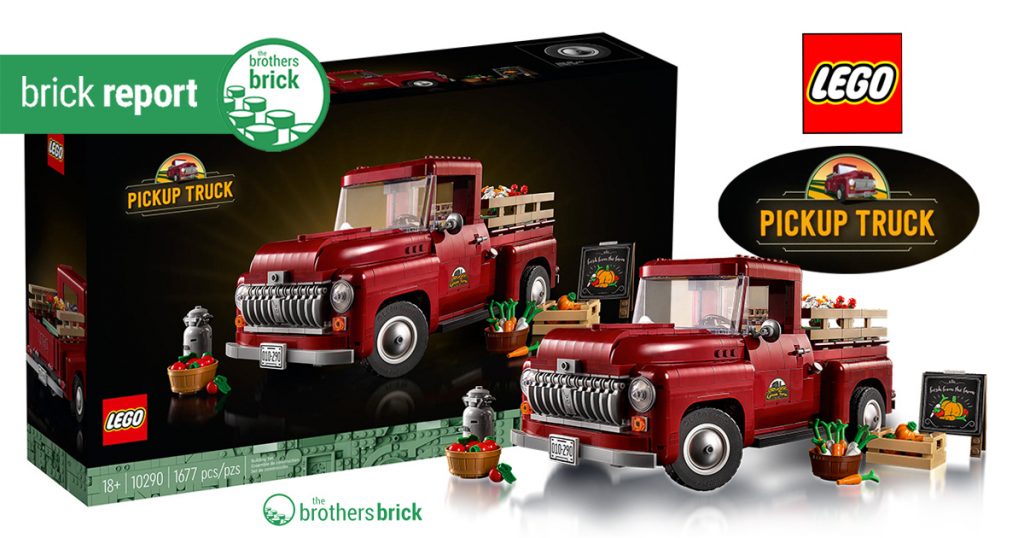 TBB NEWS AND REVIEWS This last week saw many new sets revealed across multiple popular themes like Marvel, Technic, and Star Wars, all available this summer. We recapped the first LEGO Con, and the latest round of crowd-funded sets launched on Bricklink, many of which sold out within hours of the launch.