The latest wave of Star Wars LEGO unveiled sets featuring characters and vehicles from Star Wars: The Mandalorian TV series. The box art of the popular Star Wars Slave I (Slave One) vehicle belonging to the bounty hunter Boba Fett has now been officially renamed Boba Fett’s Starship. This is according to an interview conducted by Brickset and Jedinews with LEGO designers Jens Kronvold Frederiksen and Michael Lee Stockwell. 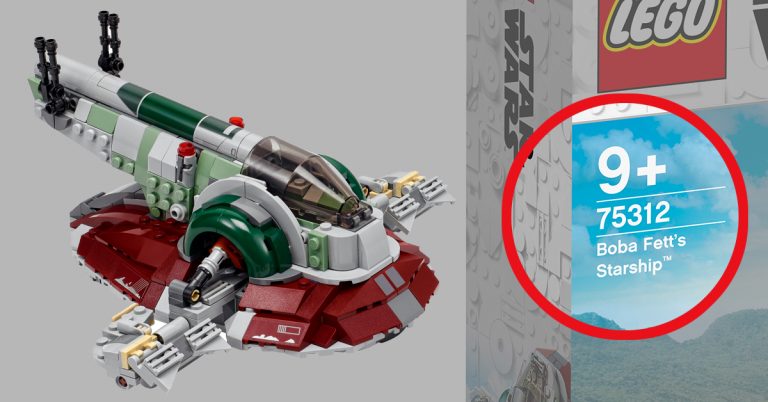 Jens has been with LEGO for more than 23 years and designing Star Wars LEGO sets from the very beginning of when LEGO first introduced Star Wars into its lineup in 1999.

Following is the conversation that took place during the interview according to Brickset.

Jens (LEGO): Then, the next one, also from The Mandalorian, is Boba Fett’s Starship.

Michael (LEGO): Yes, I built another*. We’re not calling it Slave I any more. This is Boba Fett’s Starship.

James (Jedi News): OK, why are we dropping the Slave I name?

Jens (LEGO): Everybody is. It’s probably not something which has been announced publicly but it is just something that Disney doesn’t want to use any more. 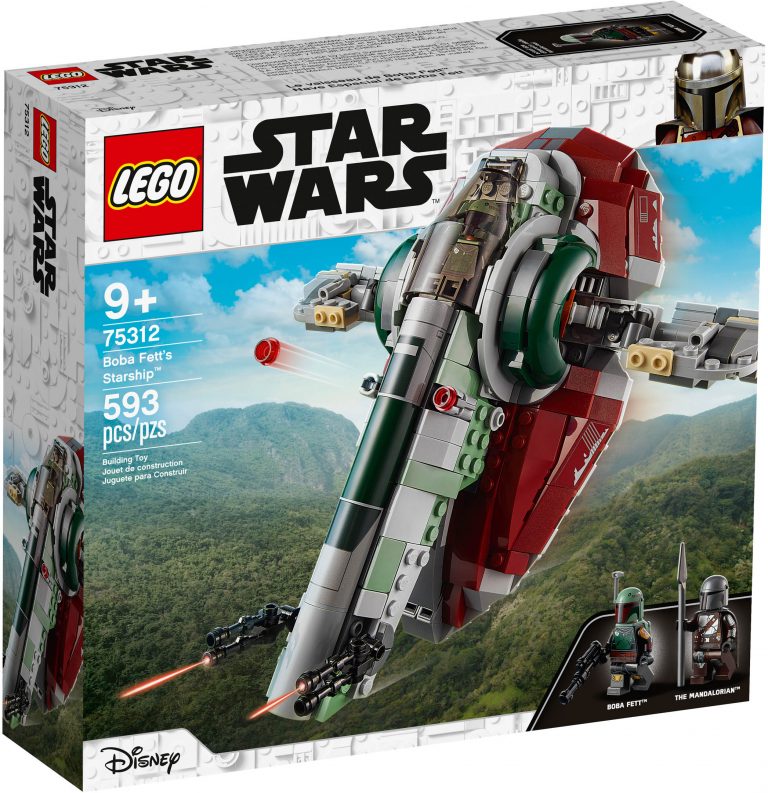 It’s likely we’ll never get any further official confirmation from Disney. The likely reasons for the change are the controversial negative connotations of the word and Disney on up-keeping a wholesome, family-friendly image.

We get to hear it being officially referenced as Boba Fett’s Starship in the LEGO CON 2021 reveal of the set by LEGO Desginer Michael Lee Stockwell.

The change has obviously met with controversial feedback with the Actor that played the role of Boba Fett in Star Wars: A New Hope (Special Edition), Mark Anthony Austin tweeting his loyalty to the former name of the ship.

My ship will forever be Slave1.

Nothing. Not even #disney can or will change that.

This is the way. pic.twitter.com/Qt99Yo8dEz

Check out our other Star Wars LEGO and Slave 1 related articles: