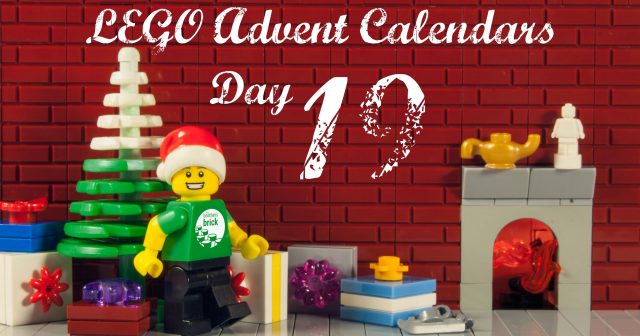 This year we have new Harry Potter, Star Wars, City and Friends advent calendars to open. We will be sharing images of the new calendars every day through Christmas, and hope that you’ll join us! Let’s see what there is to open on Day 19.

Warm up from the cold with a wand and a tauntaun, which are actually smellier on the inside than the outside. 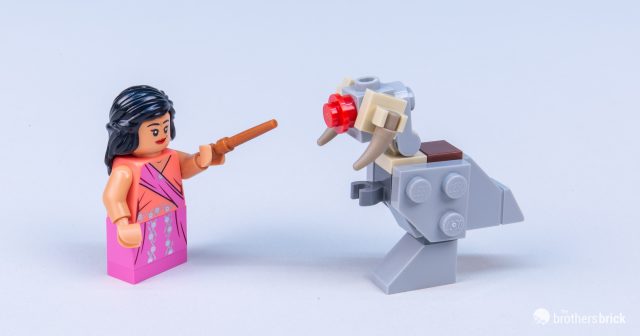 Benjamin: Is this a mistake? Pretty sure the HP figure is the same as Day 15. Ha, scratch that, they have the same designs in opposite colors. Must be the Patel twins. And that must be Rudolph the Red-nosed Tauntaun, ready to pull Santa’s snowspeeder across Hoth.

Bart: So clever to use the exact same design on two figures in opposite colors. The heads have dual print so you can make them less identical if that bothers you.

Lino: I can’t think of a scenario that doesn’t end with this tauntaun’s belly being split open and her saying “and I thought they smelled bad on the outside!”

CJ: Another nice Potter minfigure. I’m glad Benjamin could explain to me who it represents, as I also went back to day 15 and wondered if we had gotten a factory error set or something. The Tauntaun is a great micro build, and the red nose may be a simple thing, but it makes for a great holiday twist to things. Bonus point unlocked!

Pineapples have been a part of southern Christmas traditions for decades, which is likely why one was included in the City advent calendar. For Friends, we got a snowball launcher. 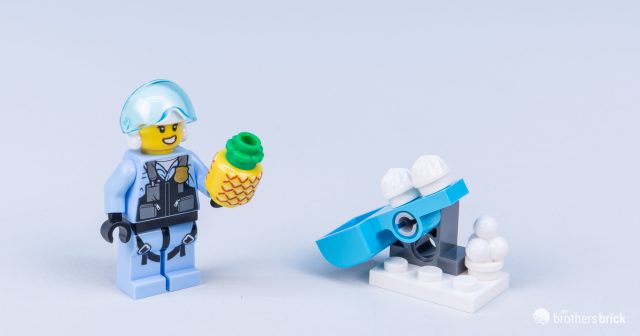 Bart: One question: Why is there a pineapple?

Adam: Is the pineapple a Psych reference?

CJ: Our next visitor from LEGO City Adventures is Rooky Partnur – but I have no idea about that pineapple. (I’m sure it’s a callback to an episode, but maybe it’s just a random inclusion, like the watermelon in Buckaroo Bonazi.)  This combination of minifigure parts is unique to the City Advent calendar, so that’s a nice perk. The Friends cupcake/snowball catapult if a build style we’ve seen before in many advent calendars, but it’s still a decent play feature.

Benjamin: Pretty sure pineapples are a sign of hospitality, and were a very popular gift to give to a hostess for a long time. So I guess Rooky is just being a good guest.

We hope you’ve been enjoying opening this year’s advent calendar with us as much as Cho and the twins have! 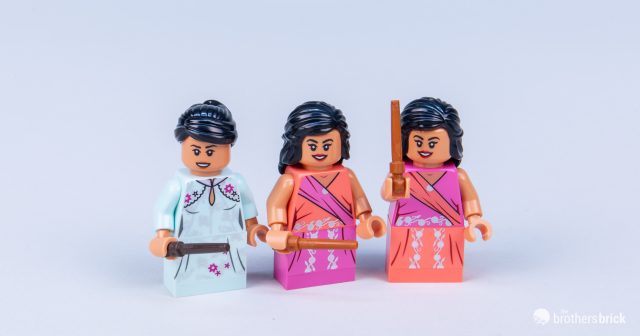