LEGO has revealed a brand new product line called Brick Sketches featuring brick-built portraits of popular characters. The first four sets revealed include BB-8, a First Order Stormtrooper, Batman and The Joker. The Brick Sketches sets will be available July 15, and will retail for US $19.99 | EU €19.99.

Initially shared by our friends at Brickset, the 2D portraits are similar in packaging to the BrickHeadz product line and will likely become a new collectible series. Brick Sketches are no doubt the work of recently-hired LEGO designer Chris McVeigh who created the Brick Sketch concept several years ago (and has been featured on TBB many times).

According to Brickset, the instructions include this quote from Chris:

“Brick Sketches became far more popular than I ever expected. Fans loved suggesting new characters and often asked me to create instructions so that they could build their favourites. It was difficult to set aside the concept when I started working at the LEGO Group, but through an amazing series of events, Brick Sketches are now available from the LEGO Group itself. It’s a dream come true.” 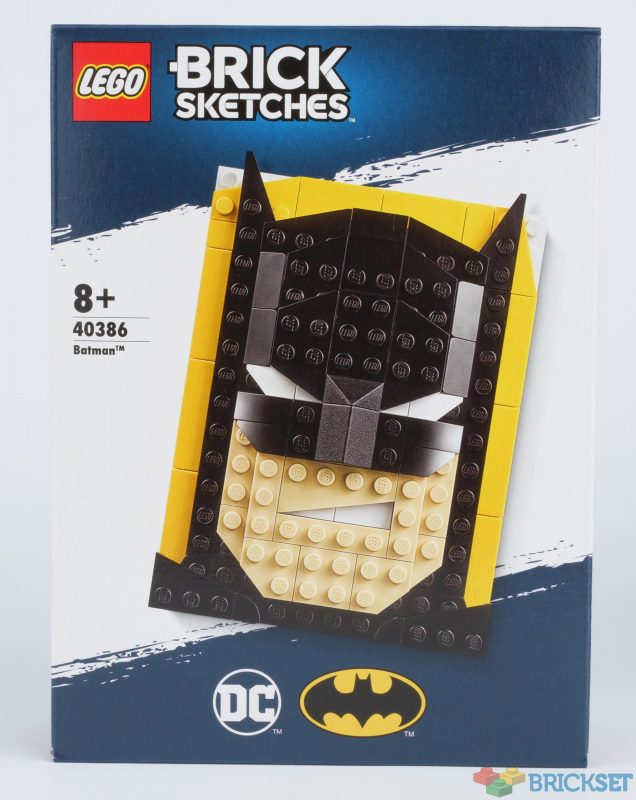 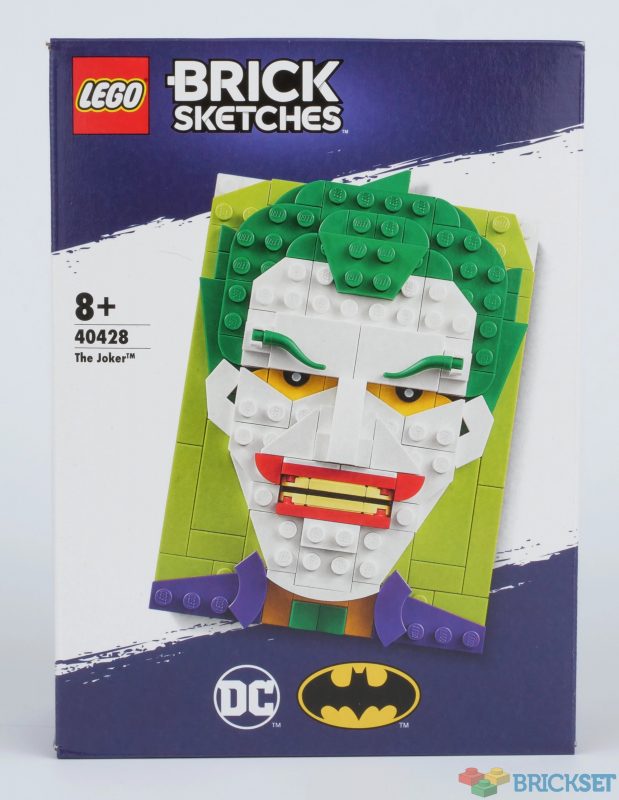 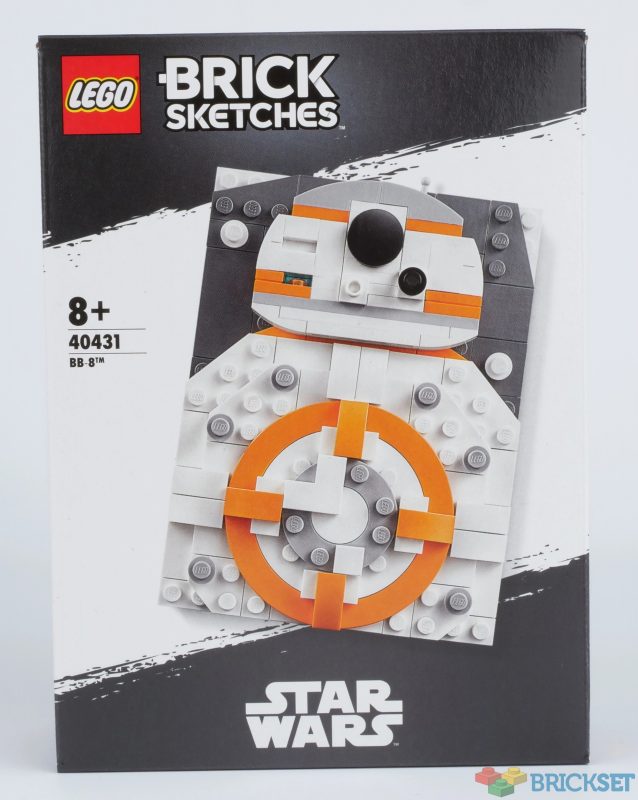 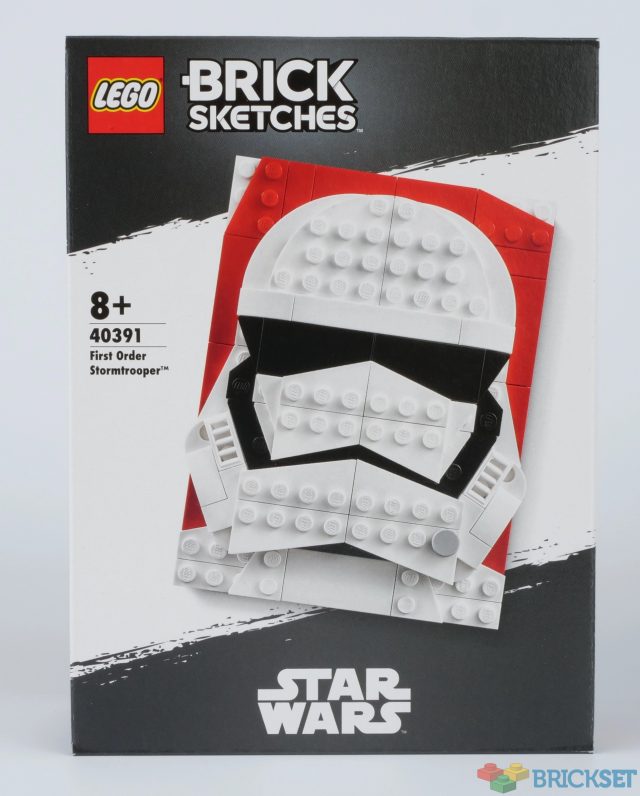 What do you think of the new Brick Sketches product line? Which characters would you most like to see available as a Brick Sketch? Leave your comments below.