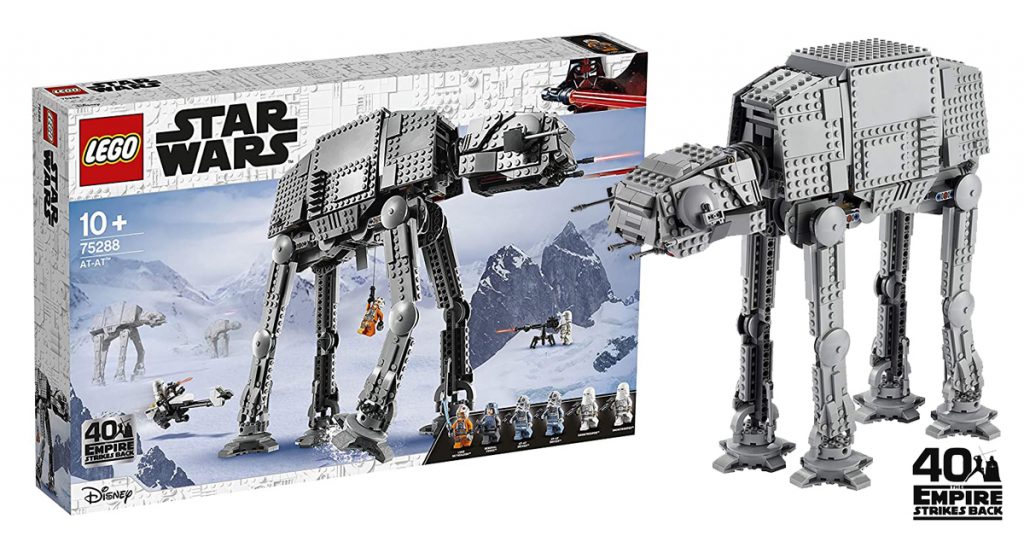 The set comes in a similar scale to the LEGO 75054 AT-AT  but with an additional scaled speeder bike and a turret and with 6 minifigures, as opposed to the 5 that were included in the previous version. The additional figure is Luke Skywalker, as he grapples up to the AT-AT, the only Rebel Alliance character amongst all other figures. 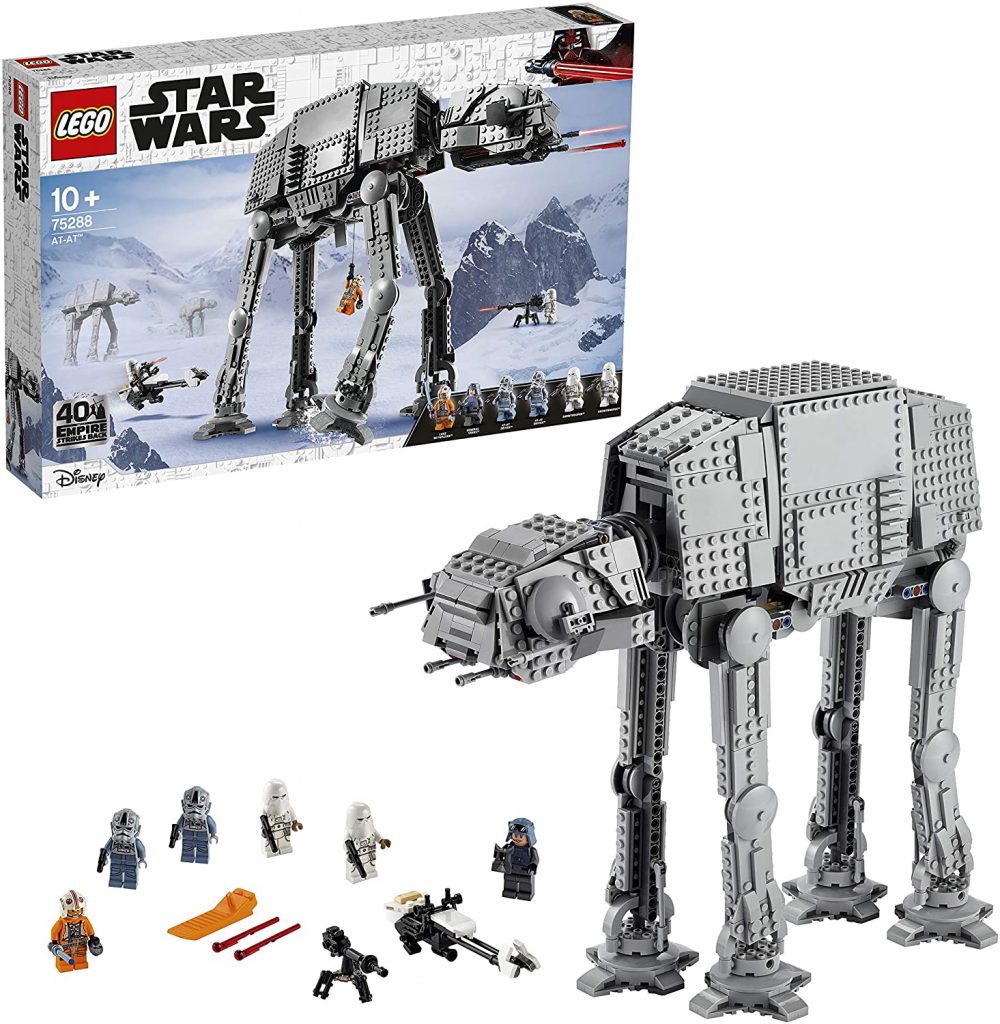 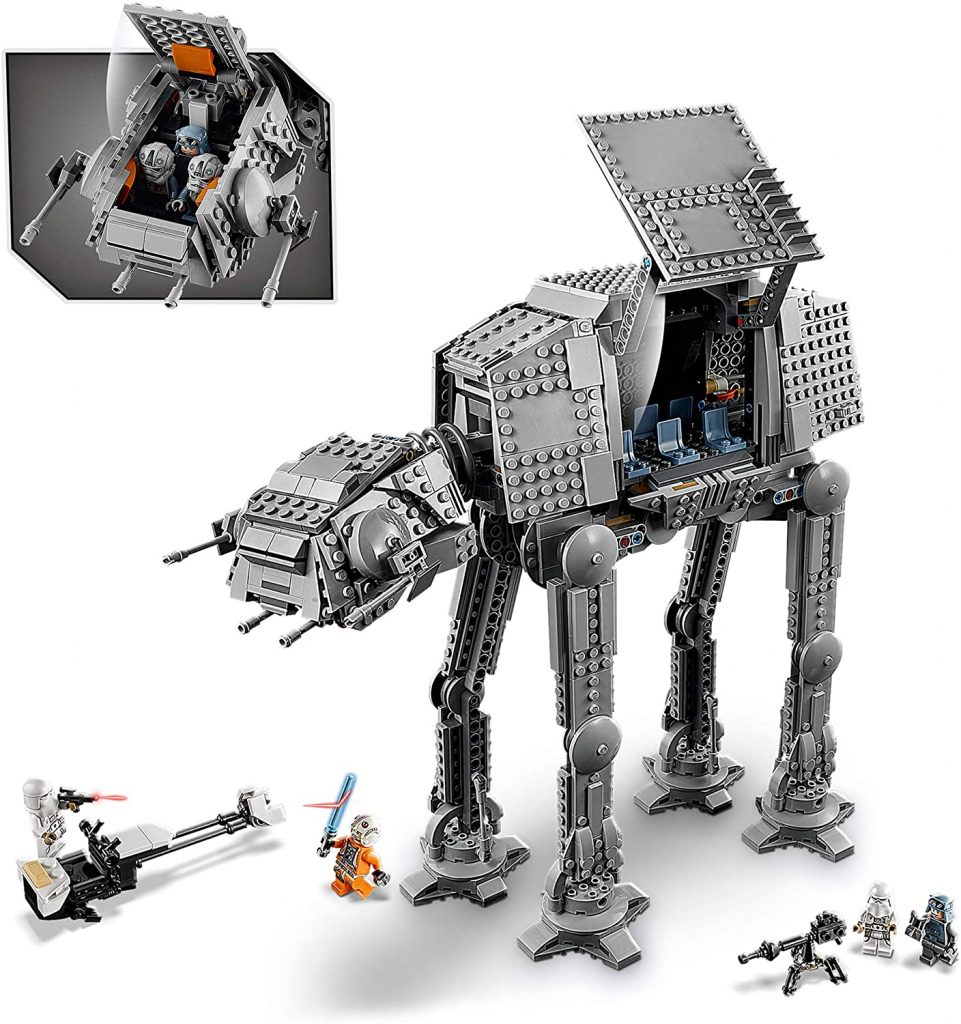 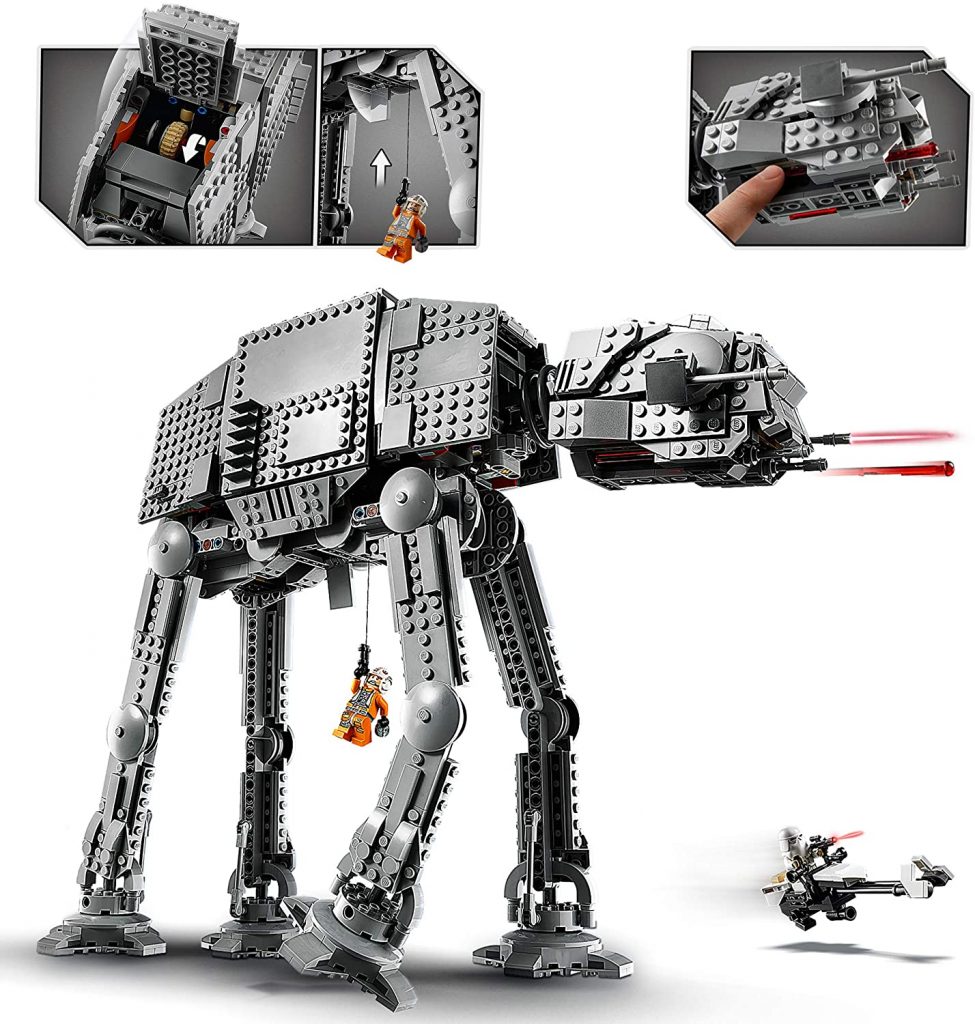 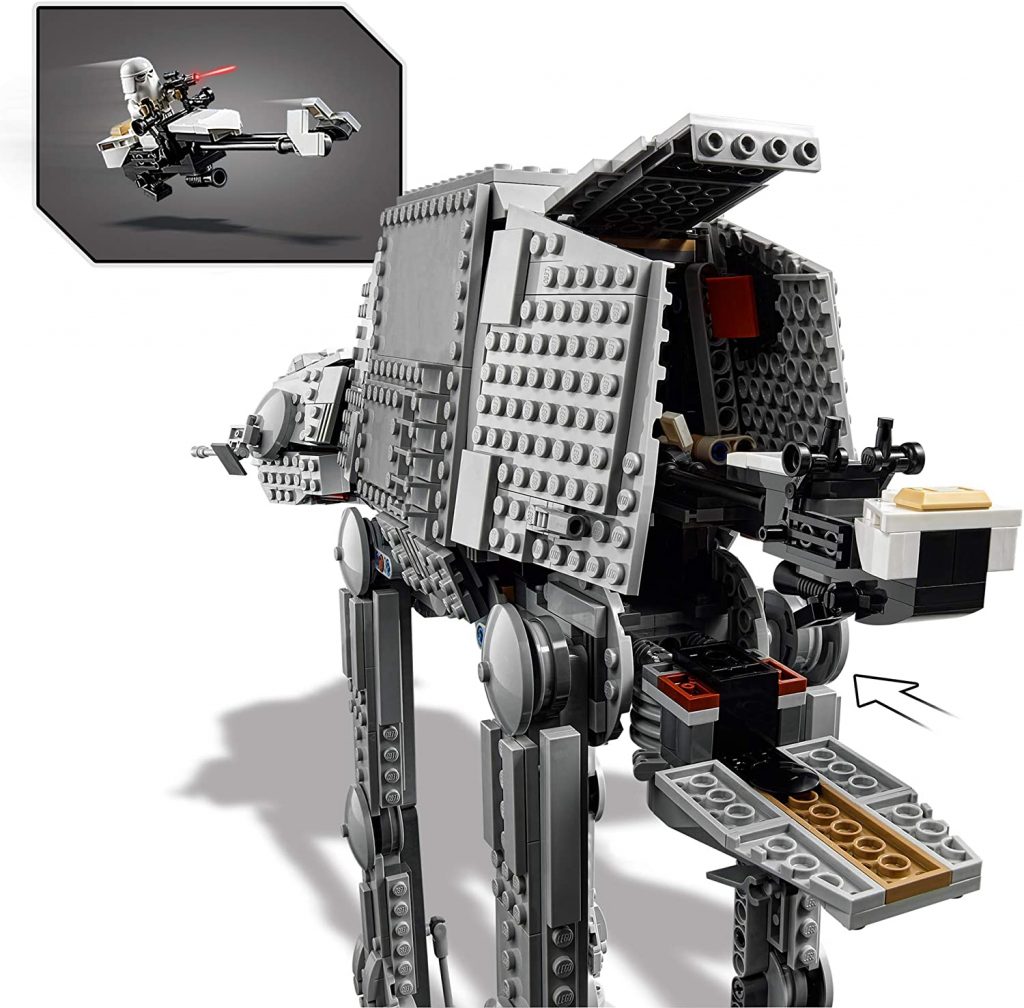 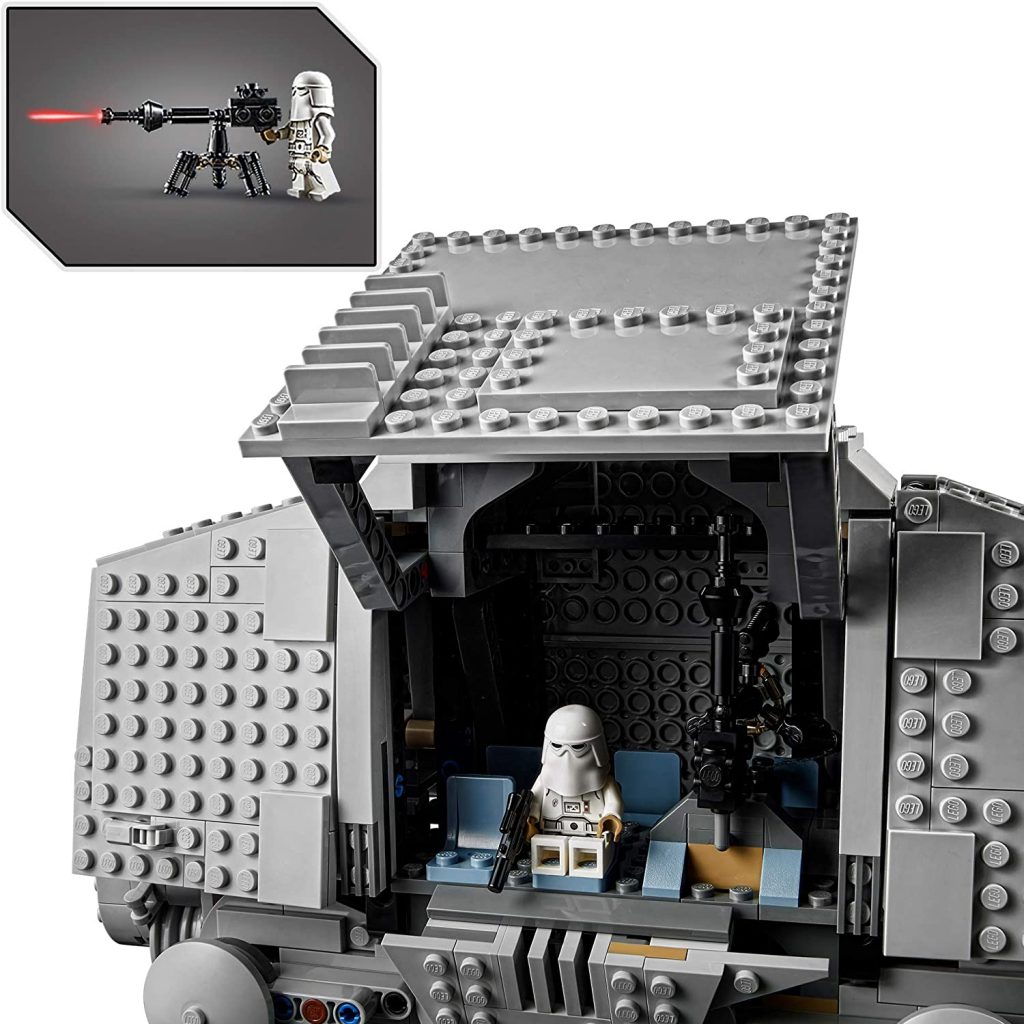 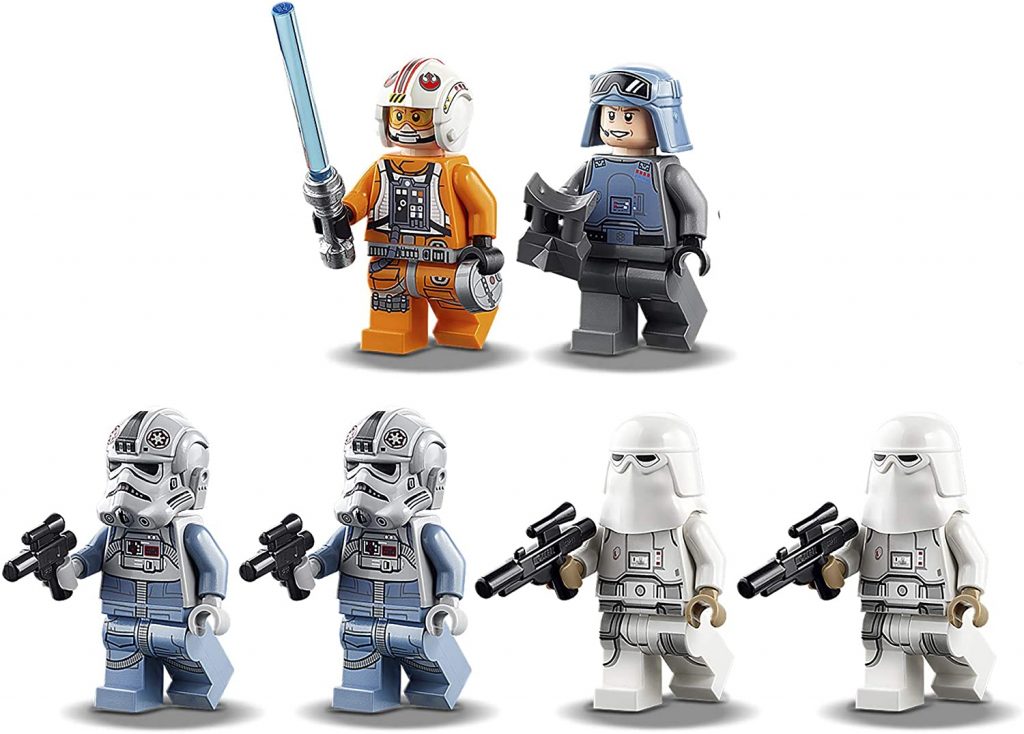 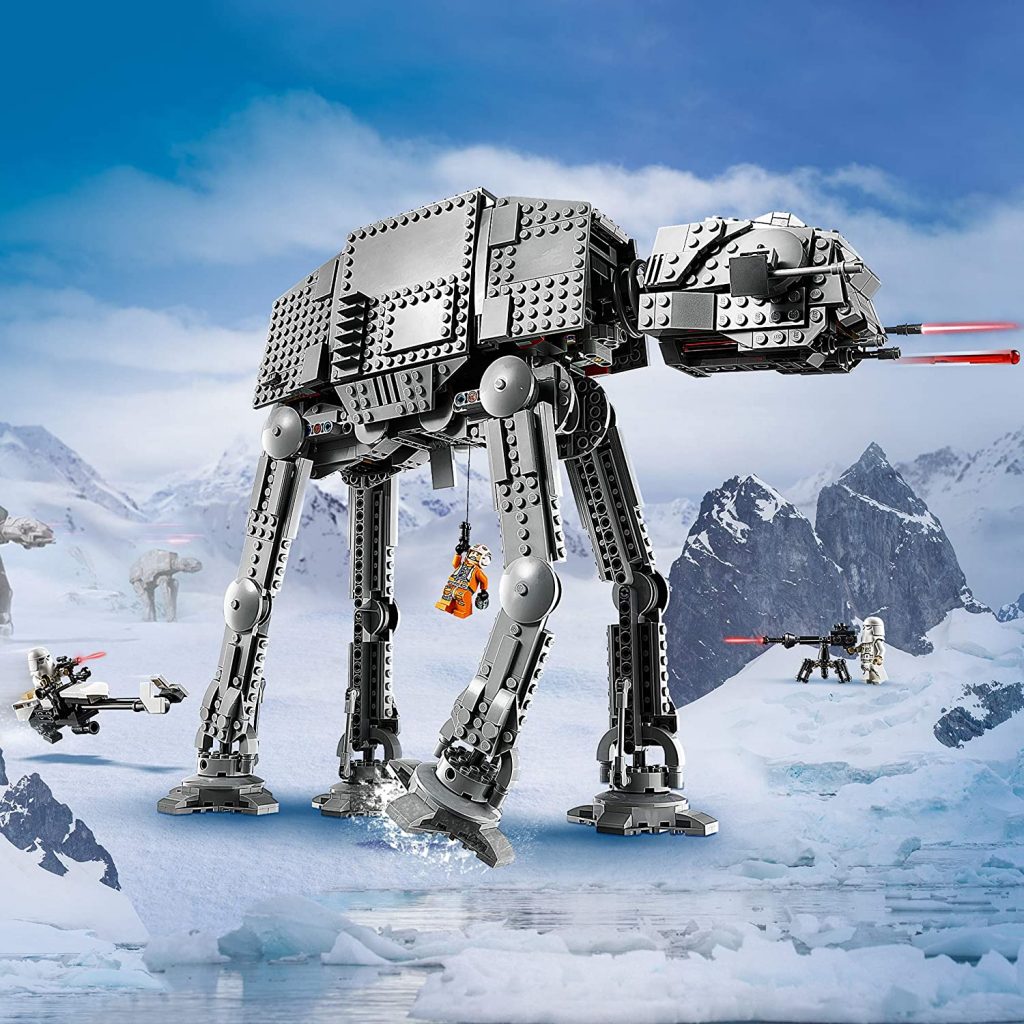 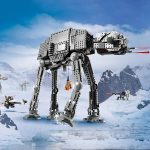 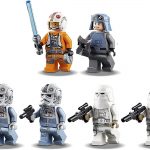 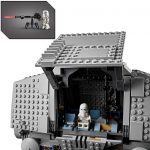 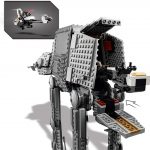 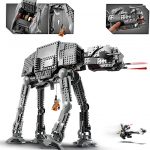 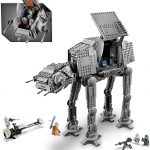 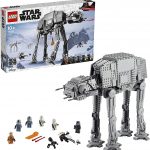 6 comments on “First look at the LEGO 75288 AT-AT from Star Wars: The Empire Strikes Back [News]”