In addition to the amazing LEGO models created by builders all over the world, The Brothers Brick brings you the best of LEGO news and reviews. This is our weekly Brick Report for the second week of July 2019. 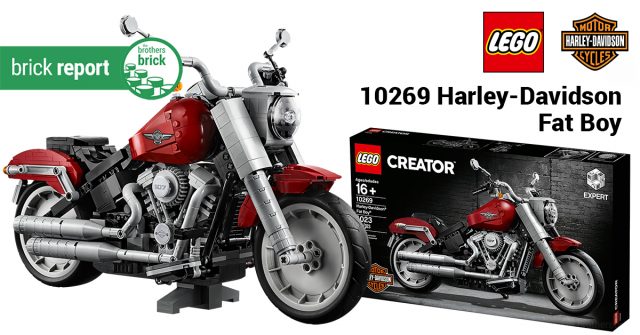 This week is full of Comic-Con exclusives, but there are some gems for the rest of us too, like the new Creator Expert Harley. 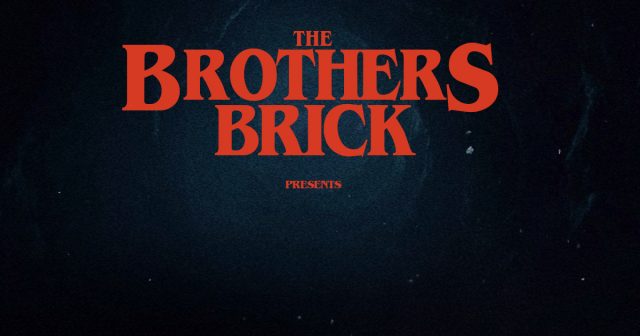 Don’t miss our special Stranger Things contest, where you could win your own copy of the brand-new, $200-set The Upside Down.