Star Wars has touched many generations. The movies, TV shows, games, and books have the power to influence and inspire LEGO builders to explore the many styles, iconic shapes, and infinite possibilities in that galaxy far, far away. We pulled together the Top 10 of our favourites that could deservingly and easily be featured as a vehicle the in movies.

A cousin vehicle of the Millennium Falcon, perhaps? 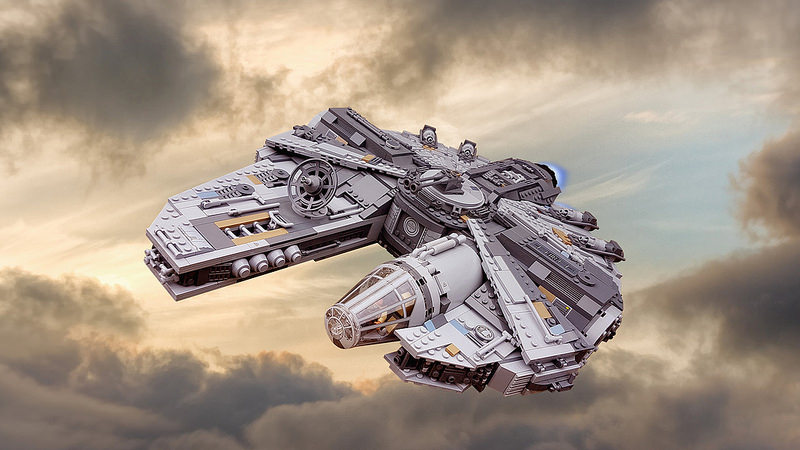 A cold-adapted speeder bike meant for the ice planet Hoth! 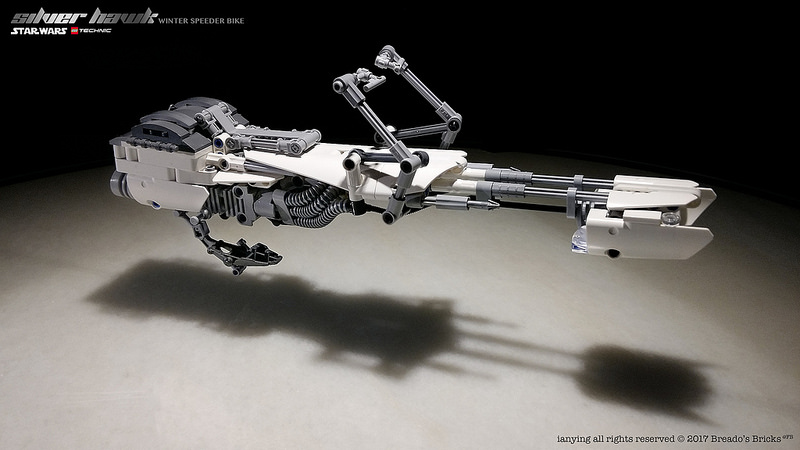 A ship in the shape of the letter Enth in Aurabesh (the characters used to represent the common language Basic in the Star Wars universe). 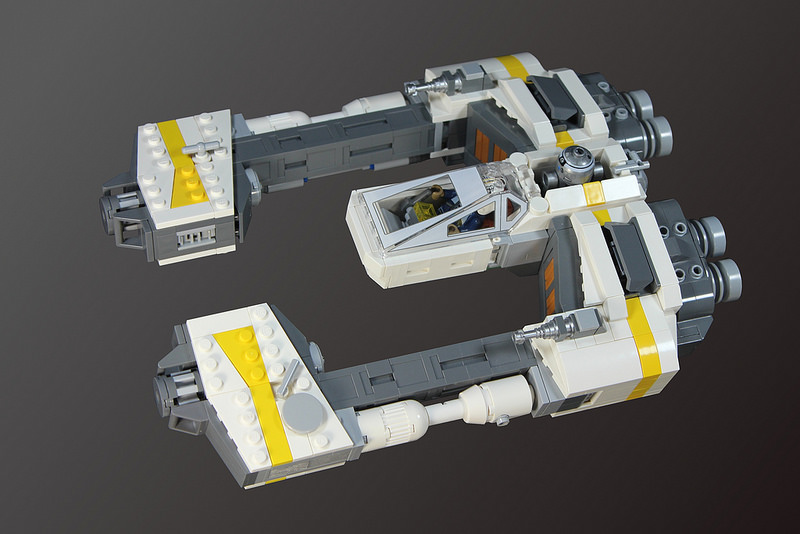 A vehicle perfect for a bounty hunter or assassin. 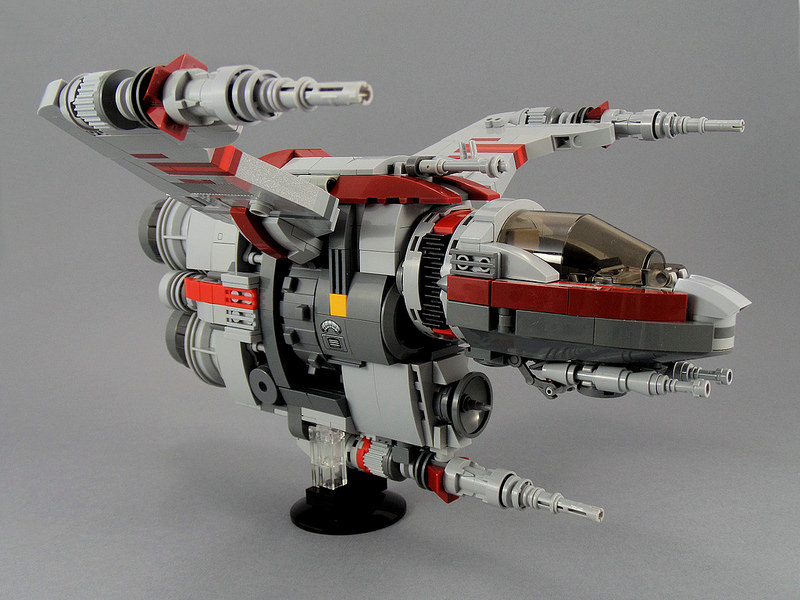 A mashup with subtle hints of many favourites, including The Defender-class light corvette from the Old Republic era, the Ghost from Rebels, and even Kylo Ren’s command shuttle. 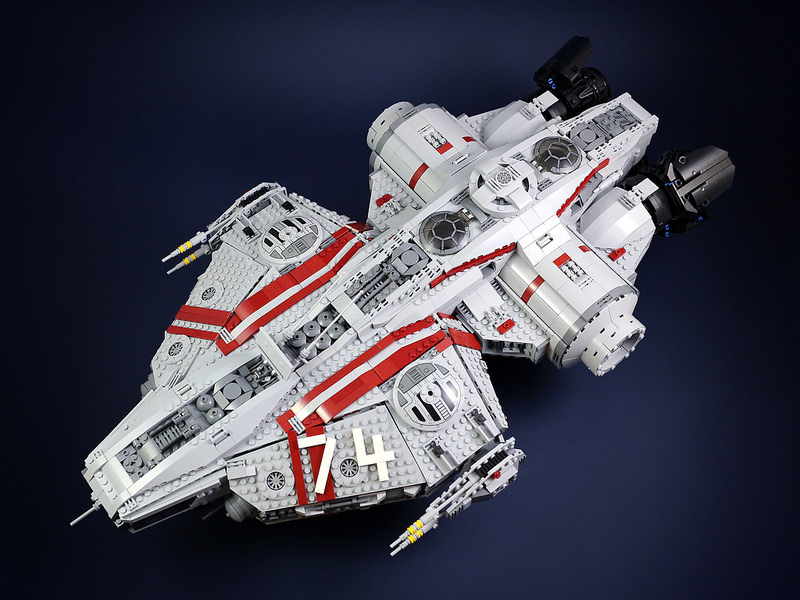 The next-generation Snowspeeder, after having a few upgrades. 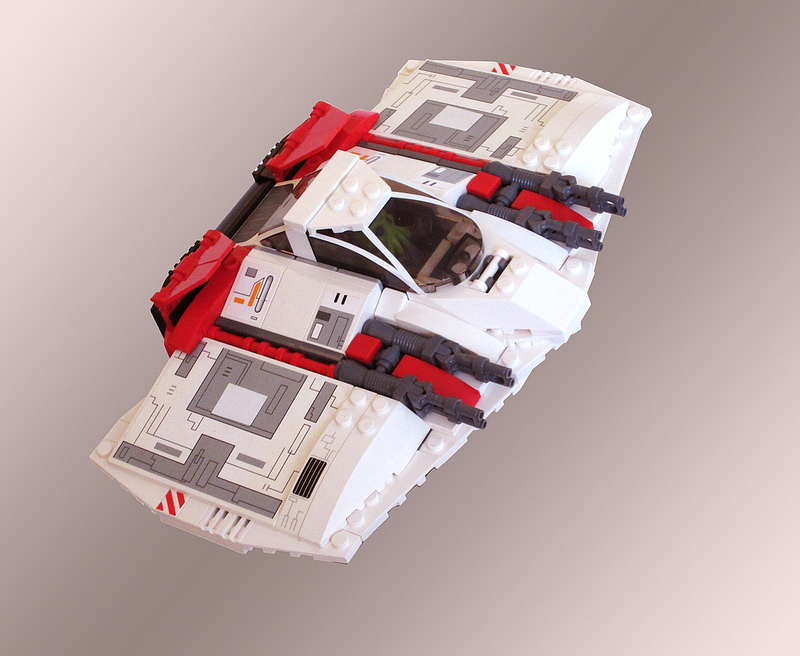 A hybrid of a Y-wing with the modified engines of X-wings with some bits of an A-wing thrown in. 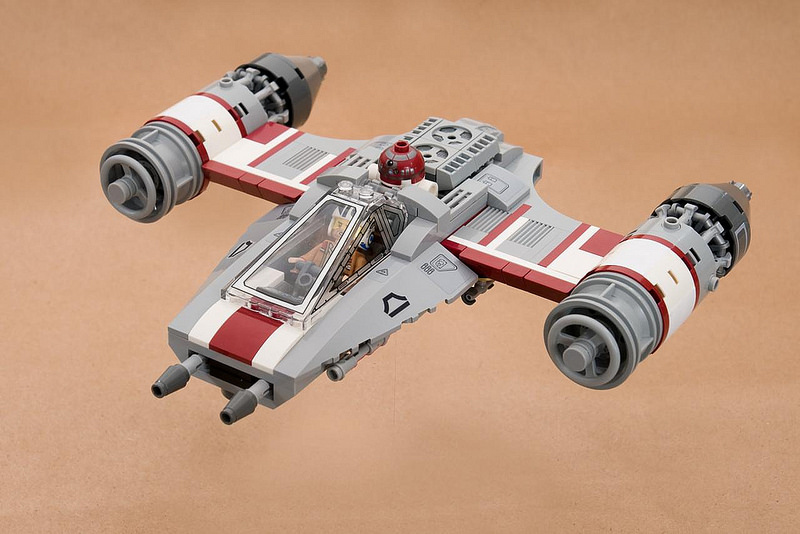 A derivative of the Millennium Falcon with considerably larger mandibles. 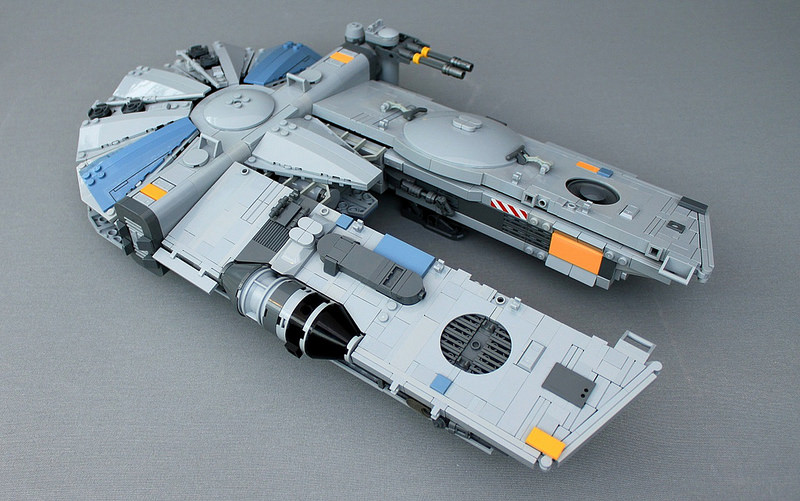 A bomber by the Incom Corporation, maker of the iconic X-wing and U-wing starfighters. 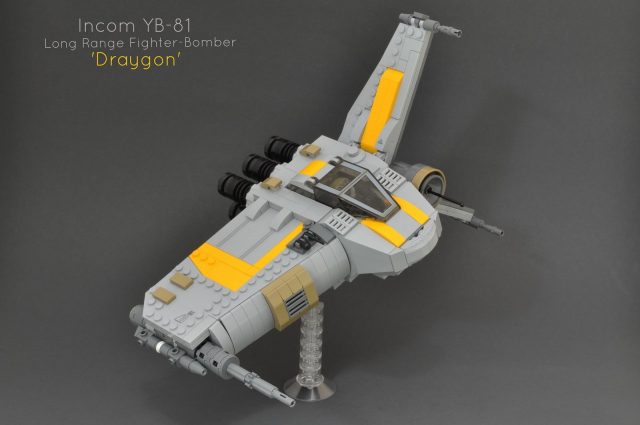 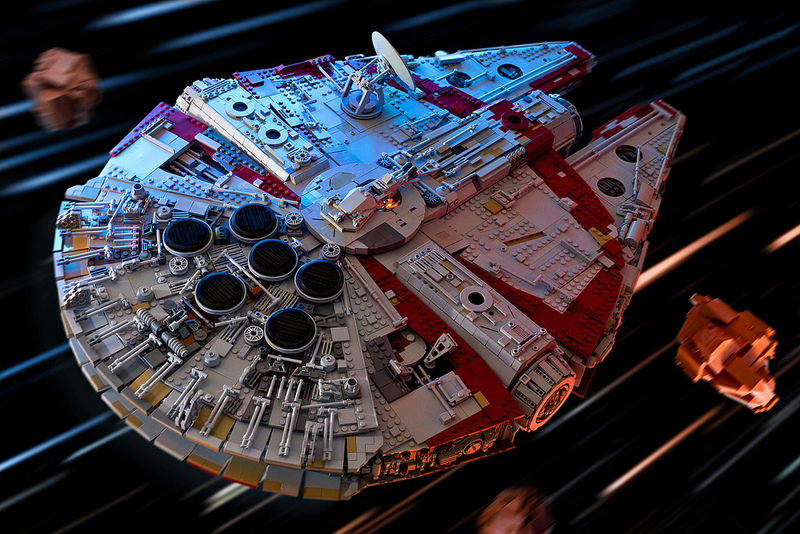 What do you think of these Star Wars-inspired vehicles? Do you think they could have been featured in the movies? Let us know what other builds you think could have made this list.