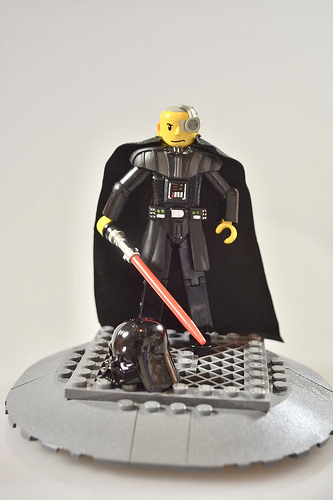 I’m really loving the Darth Vader, which cleverly incorporates the head of the 1998 Technic cyborg villain. Jango Fett also looks pretty sharp, and Han Solo’s hand-made vest and holster are cute details. Han is reaching for his blaster, adding fuel to the controversy as to who shot first. 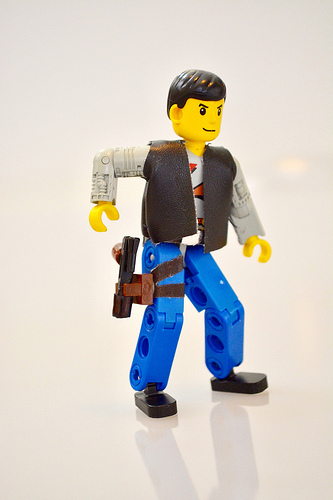 LEGO introduced the first Technic figure in 1986 and the last sets to include them were released in 2000. It’s a shame they are no longer in production because, as Omar has demonstrated, they had a lot of potential as brick-built action figures. They may not be purist, but the Force is strong with these little guys. 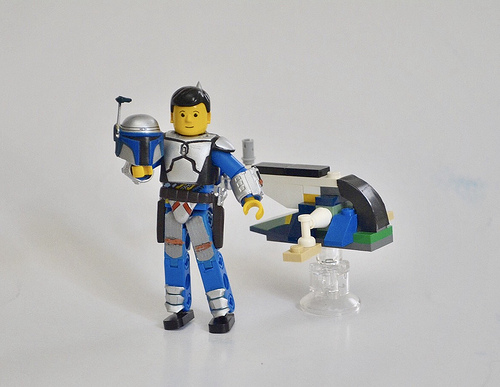