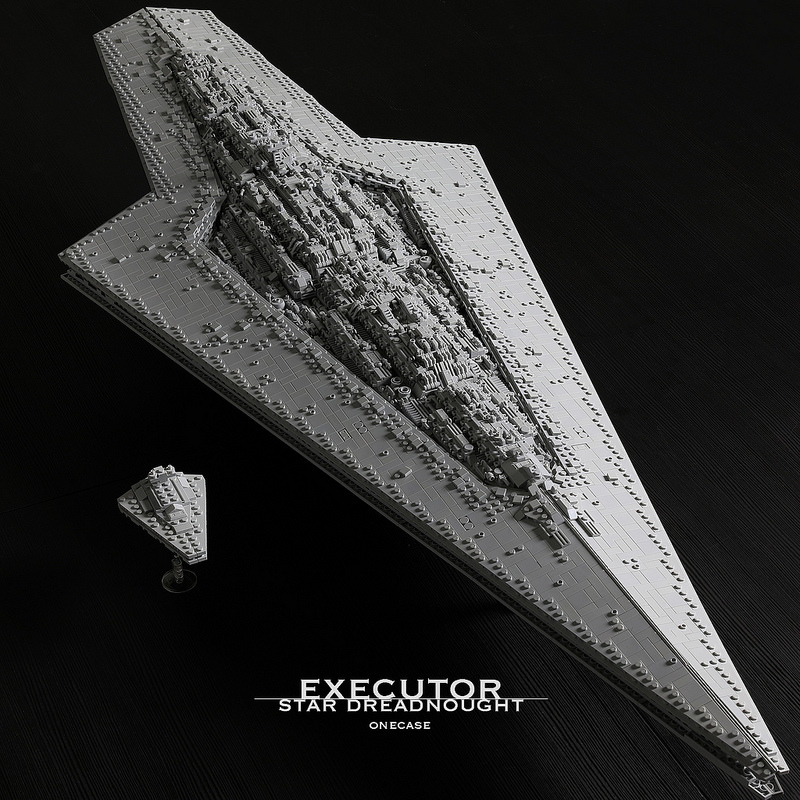 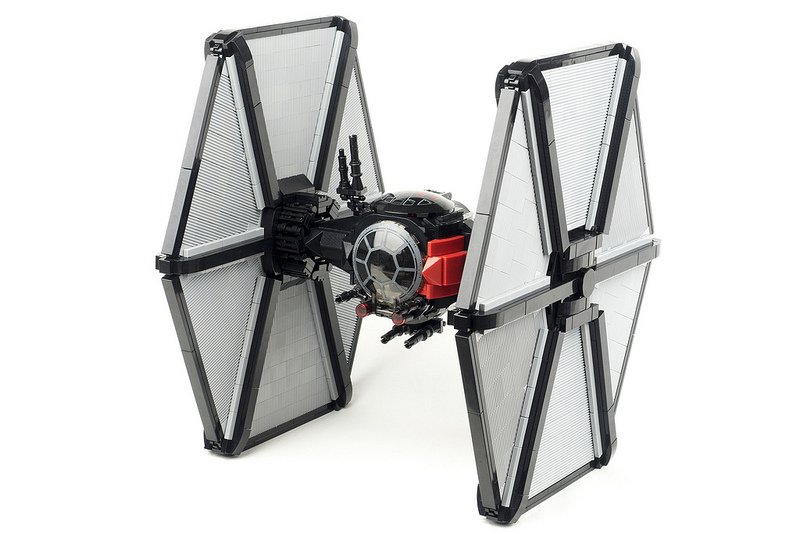 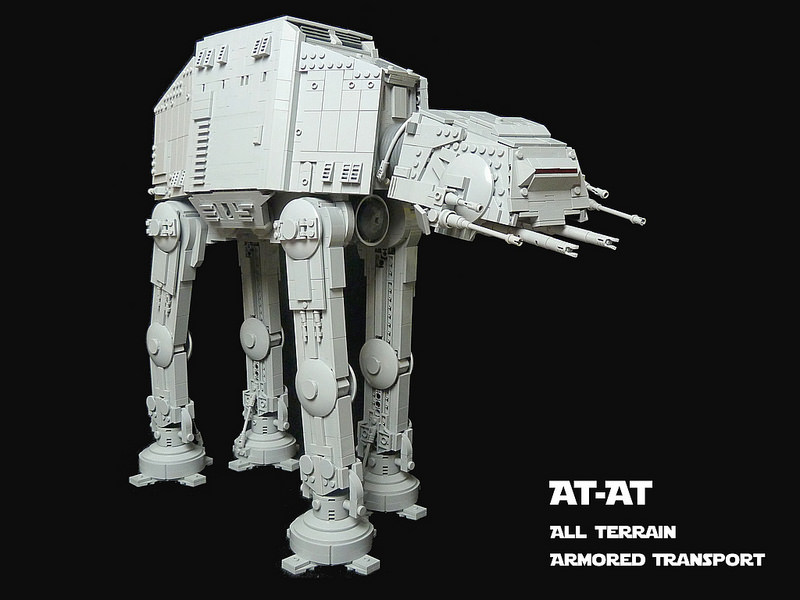 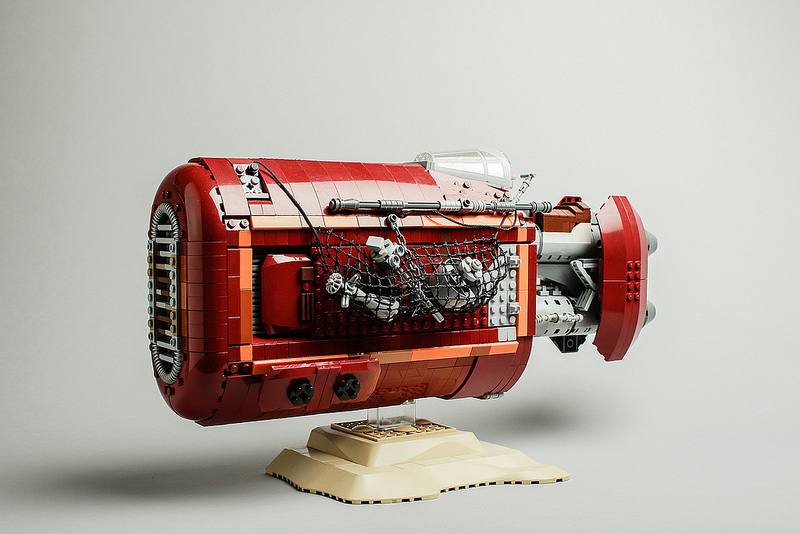 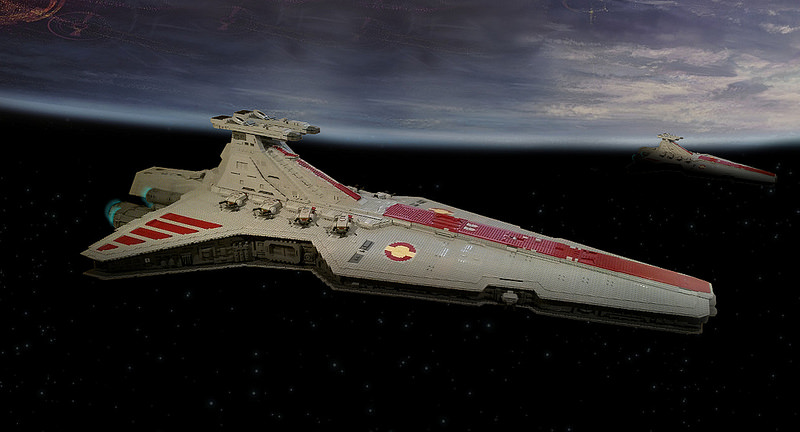 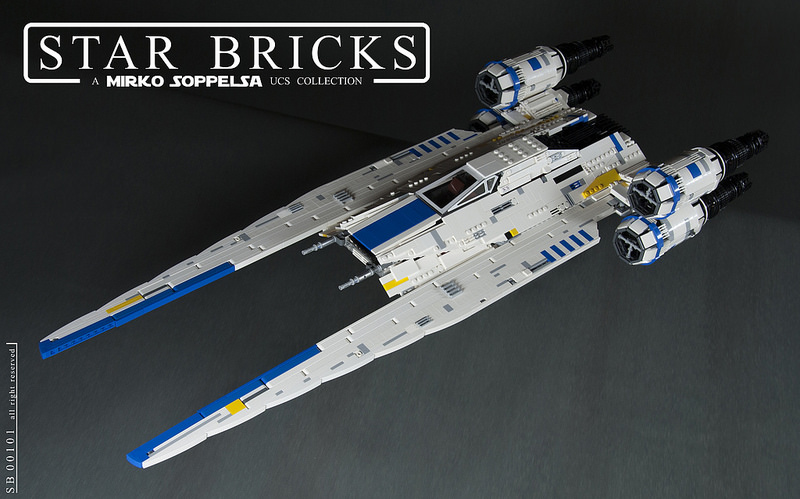 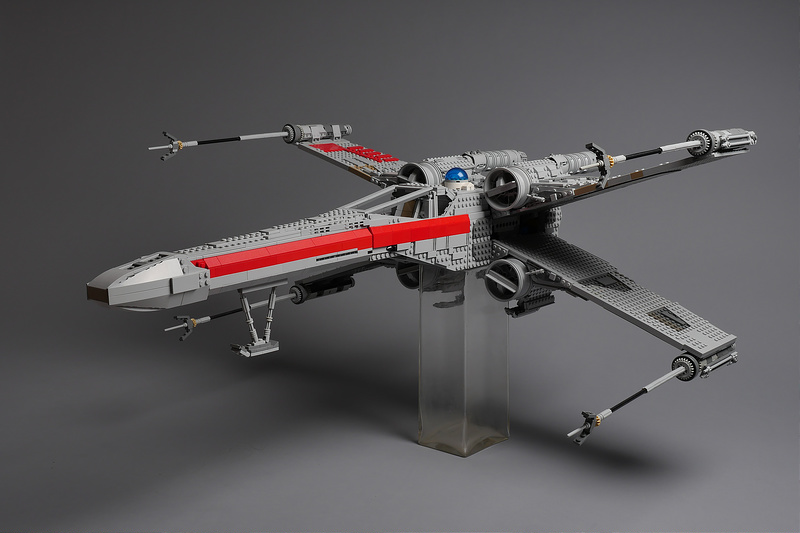 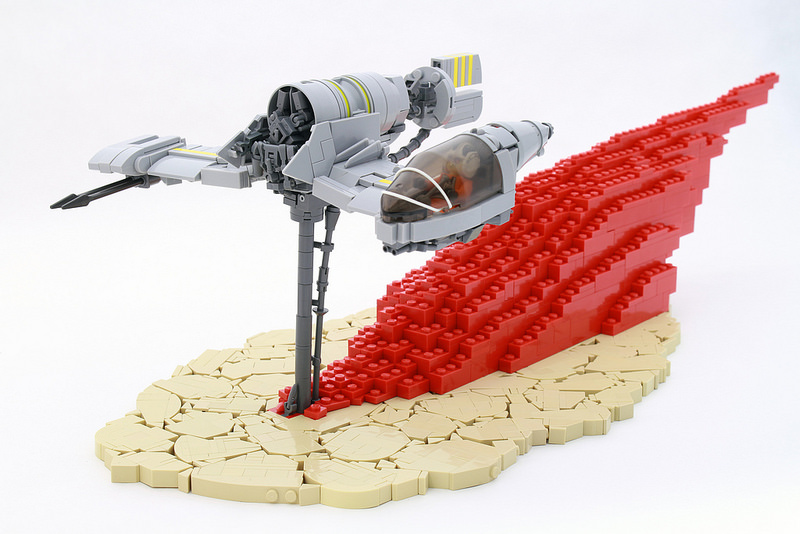 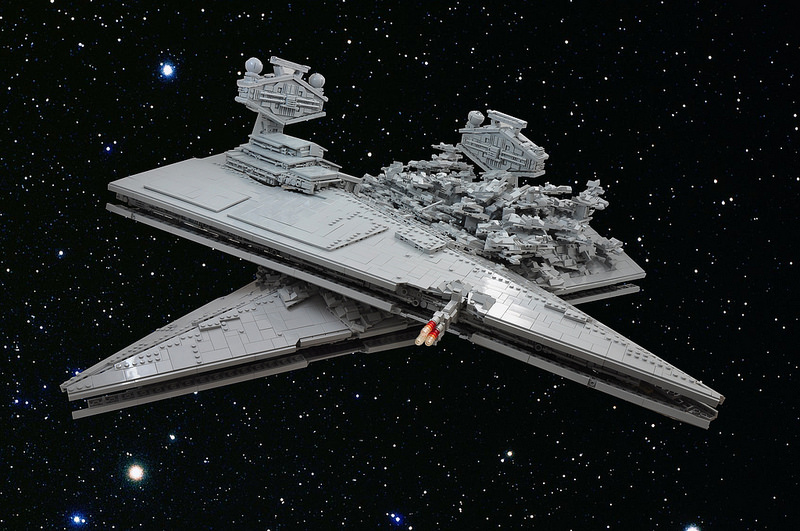 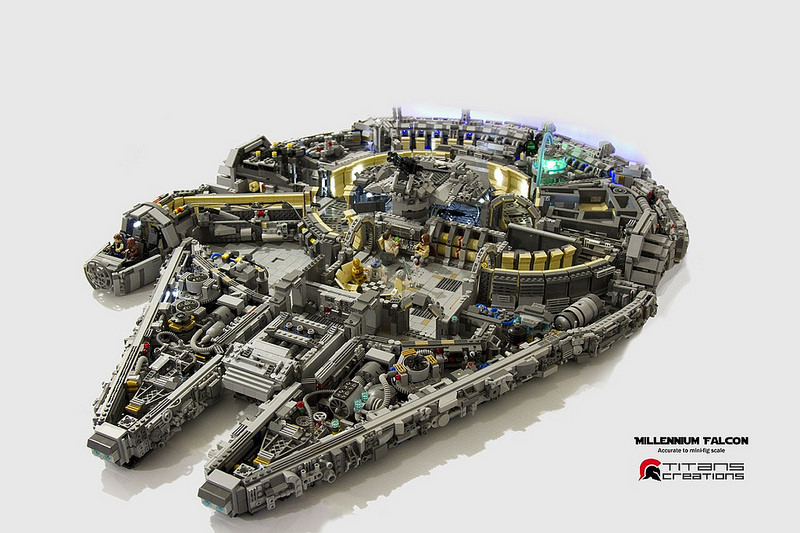 Do you have a favourite that we missed? Share it with us, we’d love to hear from you!