Robert Lundmark has been building absolutely beautiful ships and creatures from Star Wars. We recently covered his rendition on the Luggabeast, Rey’s Speeder, and Poe’s X-Wing. We were so dazzled by the builds from The Force Awakens we completely missed his absolutely beautiful specification sheets.

Each one features a detailed model, with the vehicle’s unique information. The AT-ST stands the tallest at 65cm tall. Robert has posted four different vehicles for us to oogle over; I can only hope there will be more! 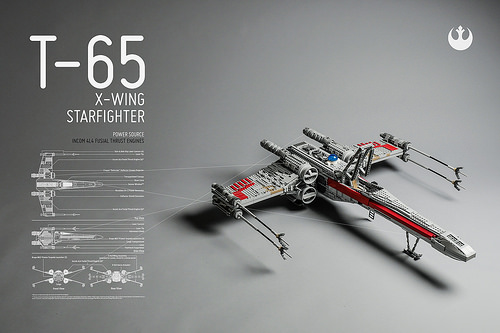 The T-47 Snowspeeder has all the sharp angles of the original. 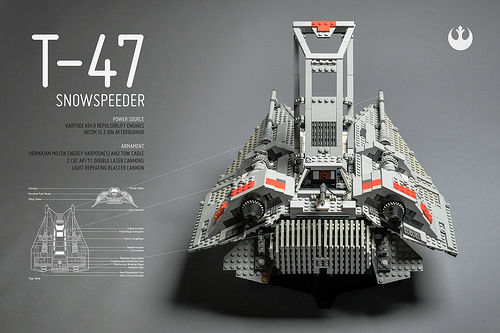 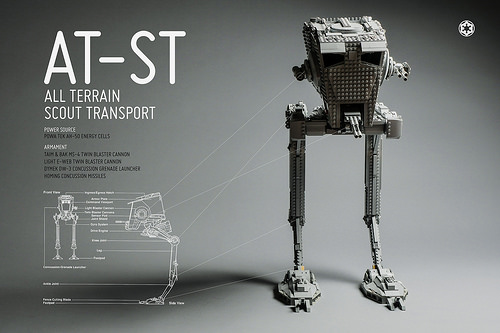 The AT-AT evokes the elephants that inspired the monstrous walker. 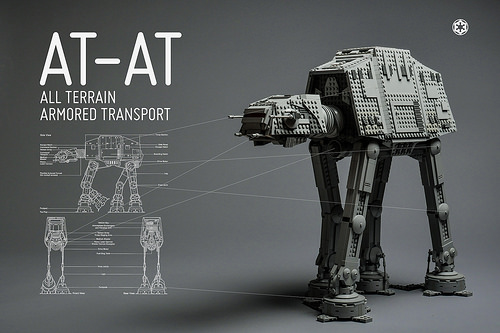