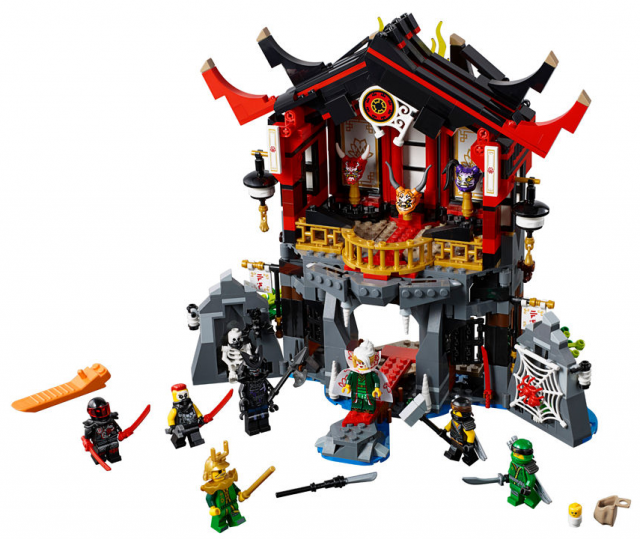 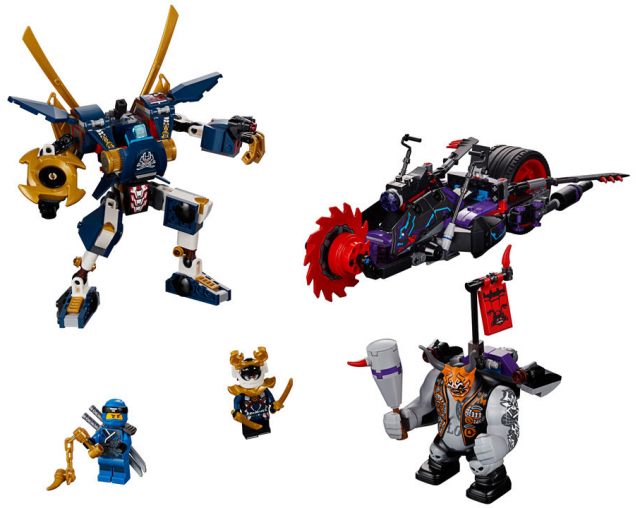 There is also a series of five Spinjitzu Masters, which are rip-cord powered sets priced at $9.99. Cole, Jay, Nya and Zane are feature as coloured variations of the Kai set shown. 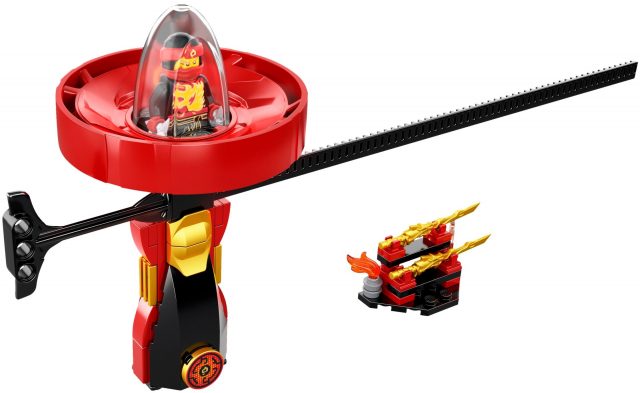 The four Nexo Knights sets revealed are mainly larger vehicle sets including a tank, a wheeled vehicle and flying machine, all with plenty of transparent parts and evil villains. 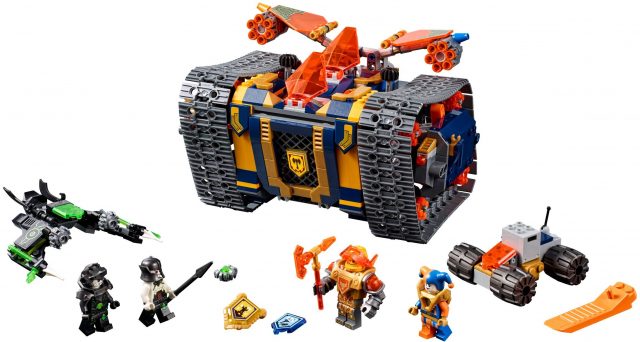 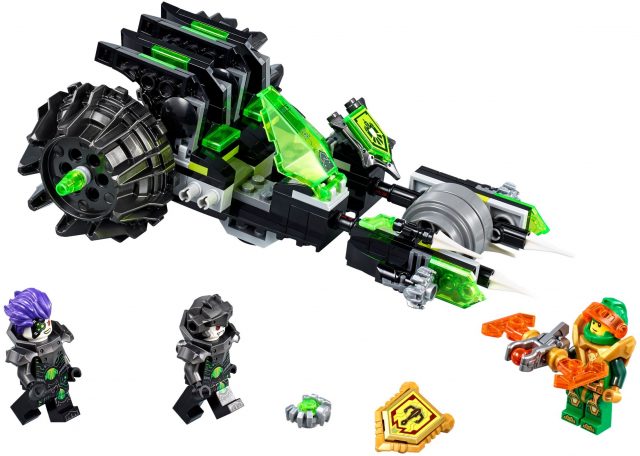 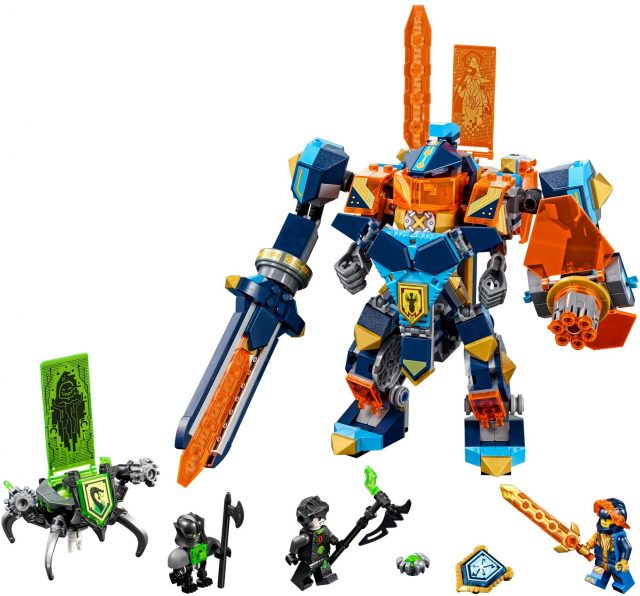 The Disney Princess theme sees a couple of Castles for Sleeping Beauty and Cinderella, whilst Ariel sets sail in a celebration boat.  The most exciting part of the new sets for some LEGO fans is the re-introduction of the retired colour Teal (otherwise known as Dark Turquoise on Bricklink and 107 Bright bluish green in official LEGO colour nomenclature) in 41155 Elsa’s Market Adventure and the recently revealed 2018 Creator Expert modular building 10260 Downtown Diner. 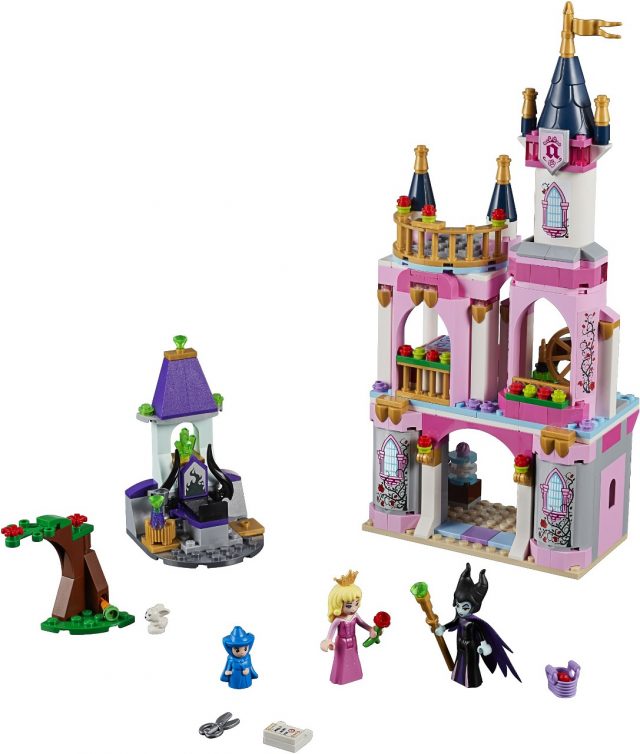 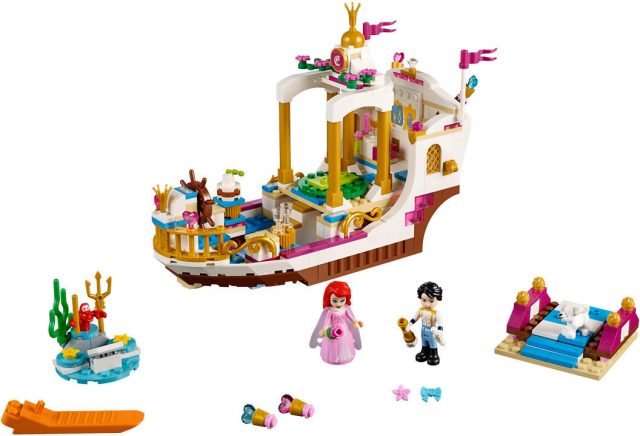 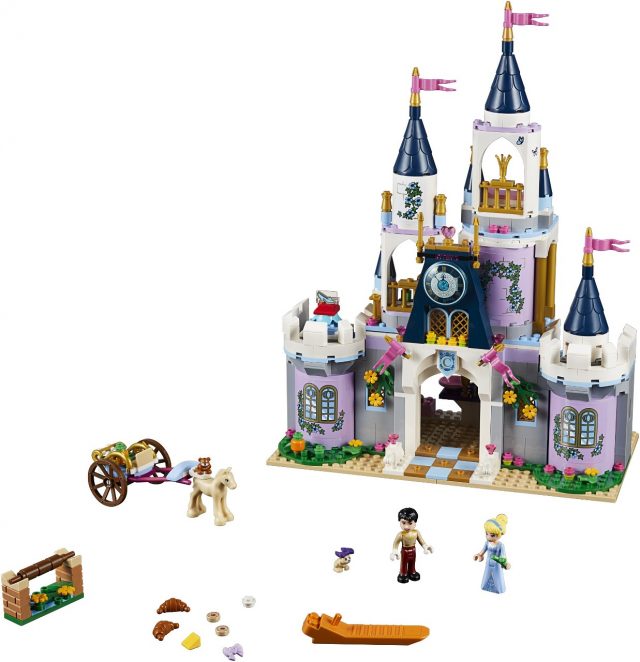 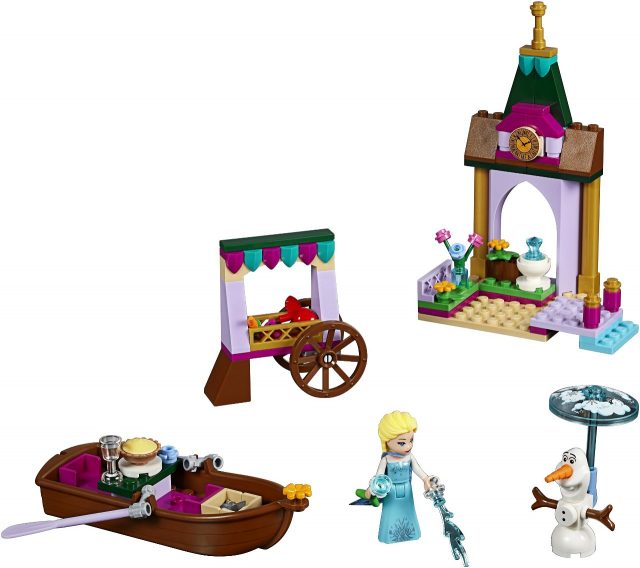 The main larger sets from Friends seem to have a general theme of recreation and leisure activities. This will ensure Friends’ mini-dolls recover after any over-eating and excessive partying over the festive period when these sets are released in January. 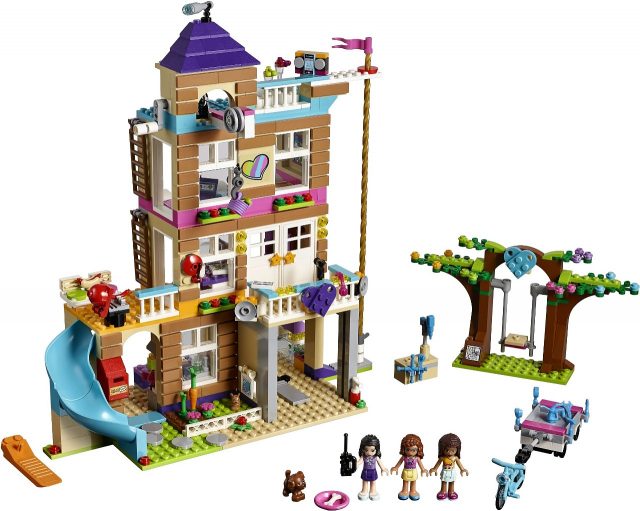 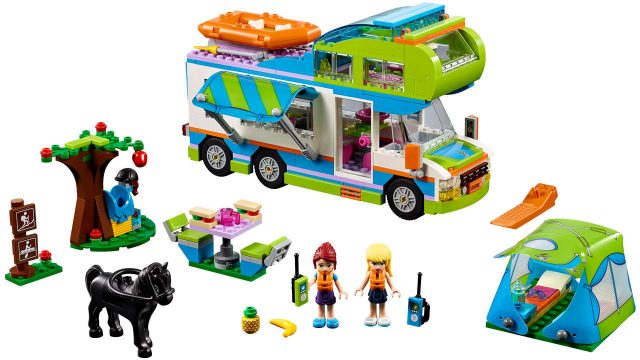 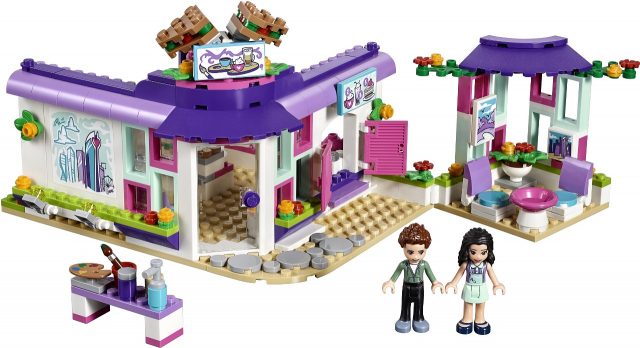 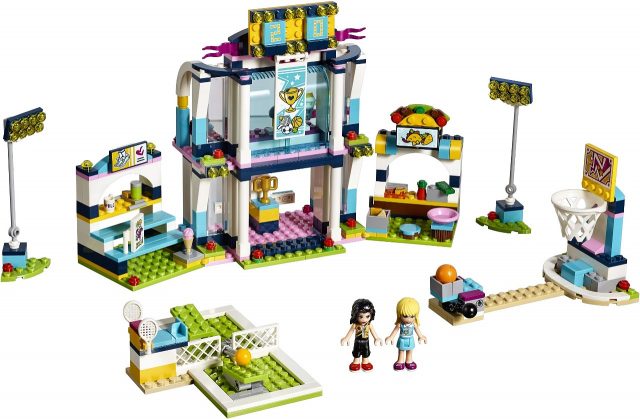 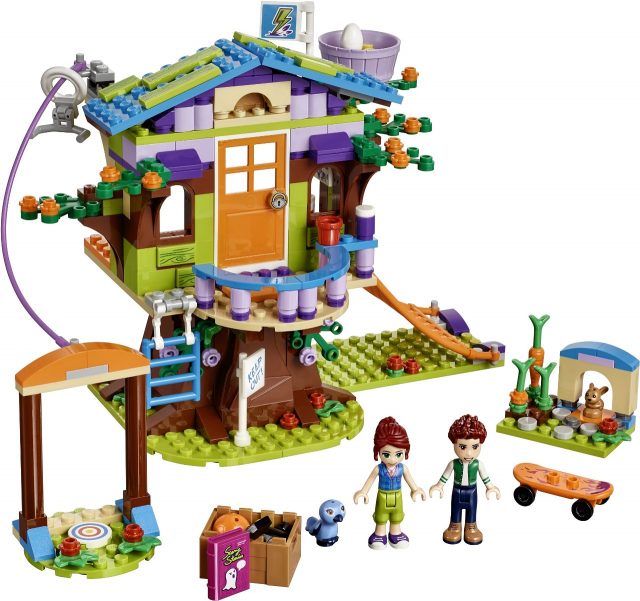 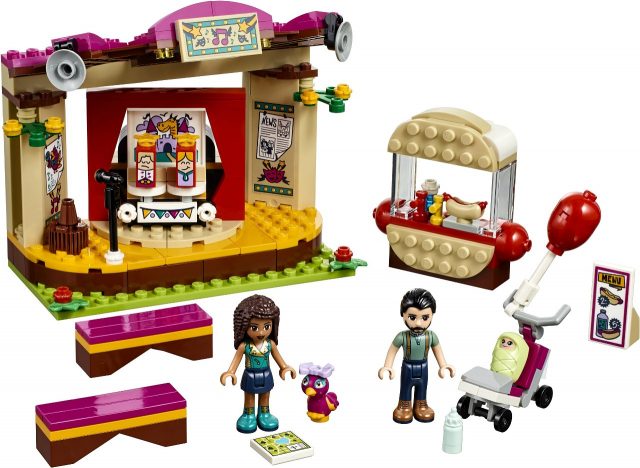