I don’t mean to alarm anyone, but this dynamite LEGO creation by Sylon_tw is the bomb! I’m in love with the simplicity of this build, the biggest part of which is simply three tubes of round red bricks. But the “wiring” wrapping them, the precarious connections comprising the pair of snips, and one of the best uses of a LEGO branded watch that I’ve ever seen take this thing to a whole new level! I can’t help but hear the Mission: Impossible theme as I stare at it. And I’m still trying to decide if I should cut the yellow wire or the pink one. 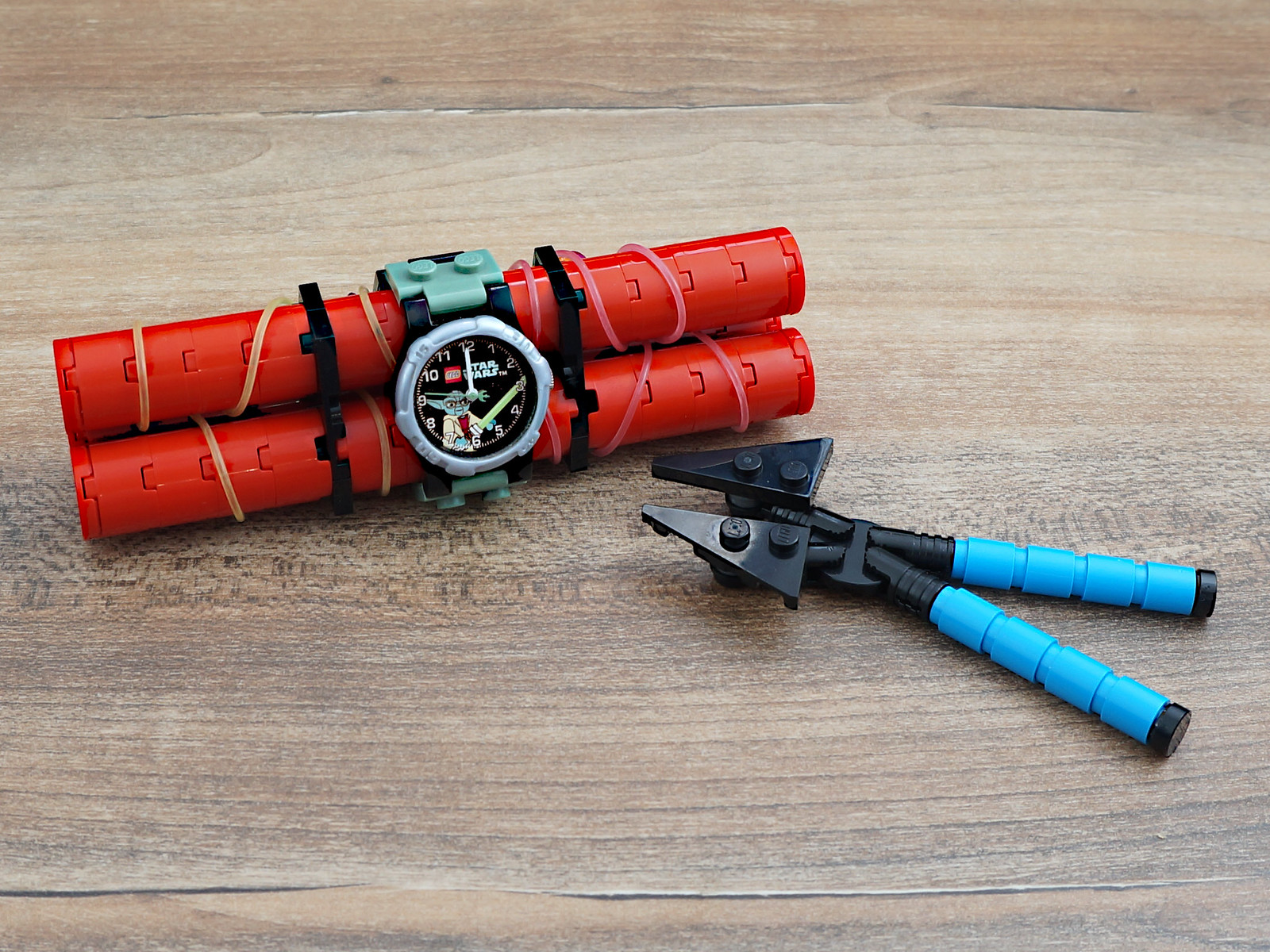 Bored of looking at your own bland wristwatch? Look no further than the Legolex. Carefully crafted by Benjamin Stenlund, the Legolex has style and grace. Spoiler pieces connect together along the comfortable strap. Brown link chains create the textured border around the delicately placed face of the watch. An elegant crown is used to complete Legolex logo so that others know you have a great taste in watches. And with a Legolex you will always know what time it is. It’s Lego time.

All jokes aside, we’re sad to say Benjamin is leaving our team. We wish him all the best on his future endeavours. Be sure to follow him for more of his wonderful creations, and of course, we hope to see more of his amazing creations here on TBB.”

The striking Assault Symbiont Syrinx is described by Djokson as a “Surgical precision instrument.” Which reminds me of a precision timepiece. You know, like the LEGO Clikits watch that’s serving as this figure’s head. That’s just one example of the creative part usage here, too. Check out that neck ring made by a Spinjitzu rotor, or those transparent-blue garage door panels. Even the “hands” use uncommon parts like metal train axles. It’s kind of sad that “Assault” is part of this creature’s function – the colors and shaping remind me more of a medical droid. I suppose that’s just the sort of great camouflage an Assault Symbiont would lean into, though. 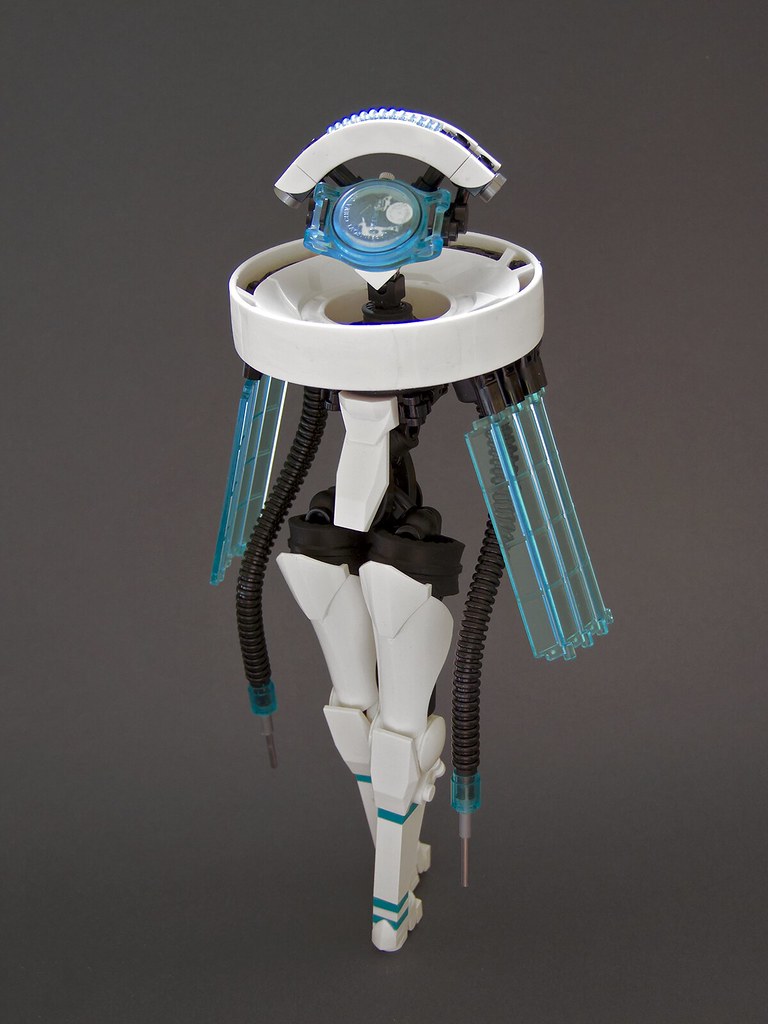 Be sure to check out Djokson’s other featured creations for even more “is that LEGO? I’m not sure” moments. 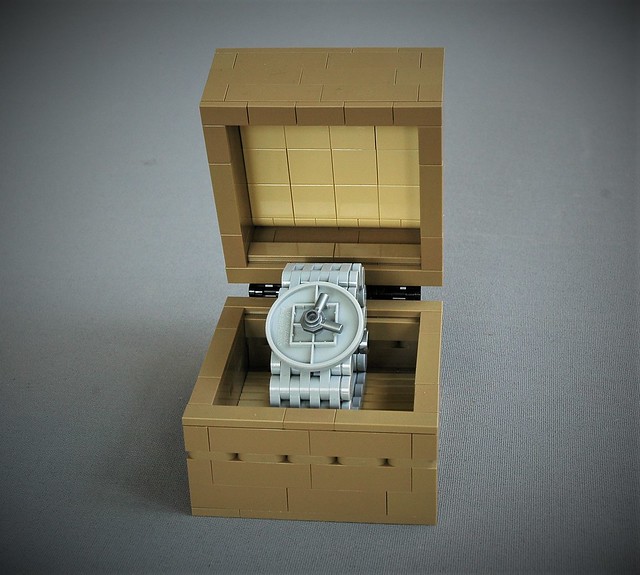 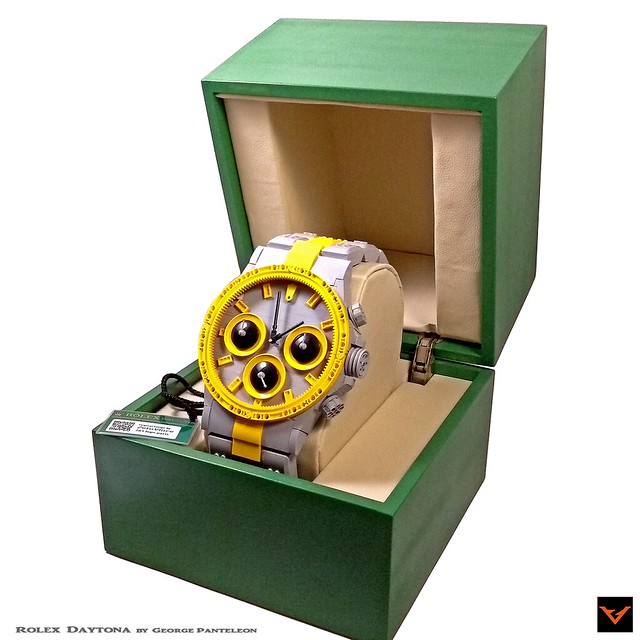