It makes sense that when LEGO launched their new Art theme, they’d start their Marvel offerings off with Iron Man, the hero who gave birth to the Marvel Cinematic Universe. At least, he birthed it from a movie release date perspective. But Steven Wayne Howard hasn’t forgotten that the real first Avenger was Captain America. This tribute to Steve Rogers was created by fusing the pieces from Iron Man and Sith mosaics (with a handful of extra 1×1 red plates thrown in). So, it should be no problem to recreate yourself if you have both of those sets on hand. And if you’re looking for a great spot to hang it, I suggest the wall on your left. 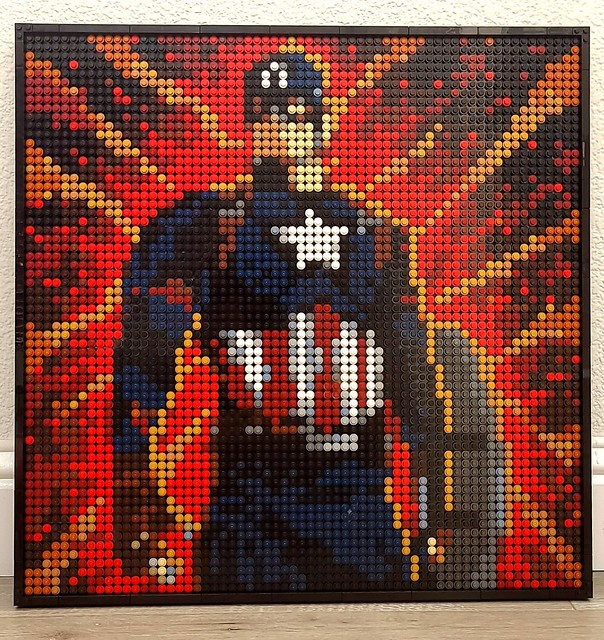 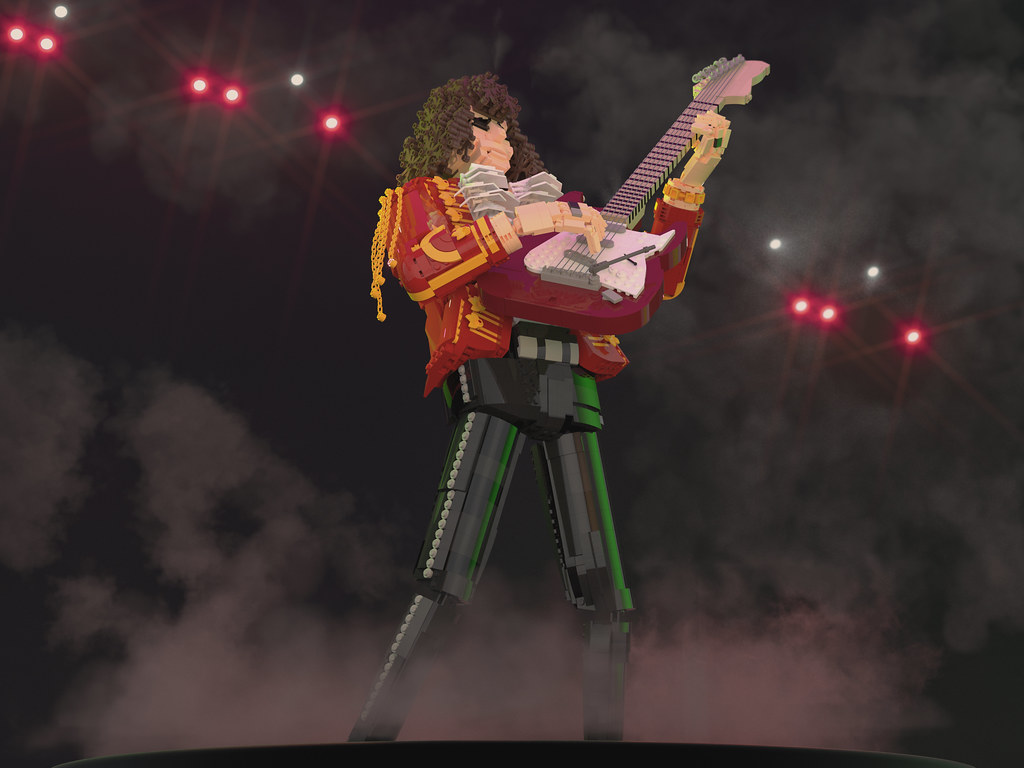 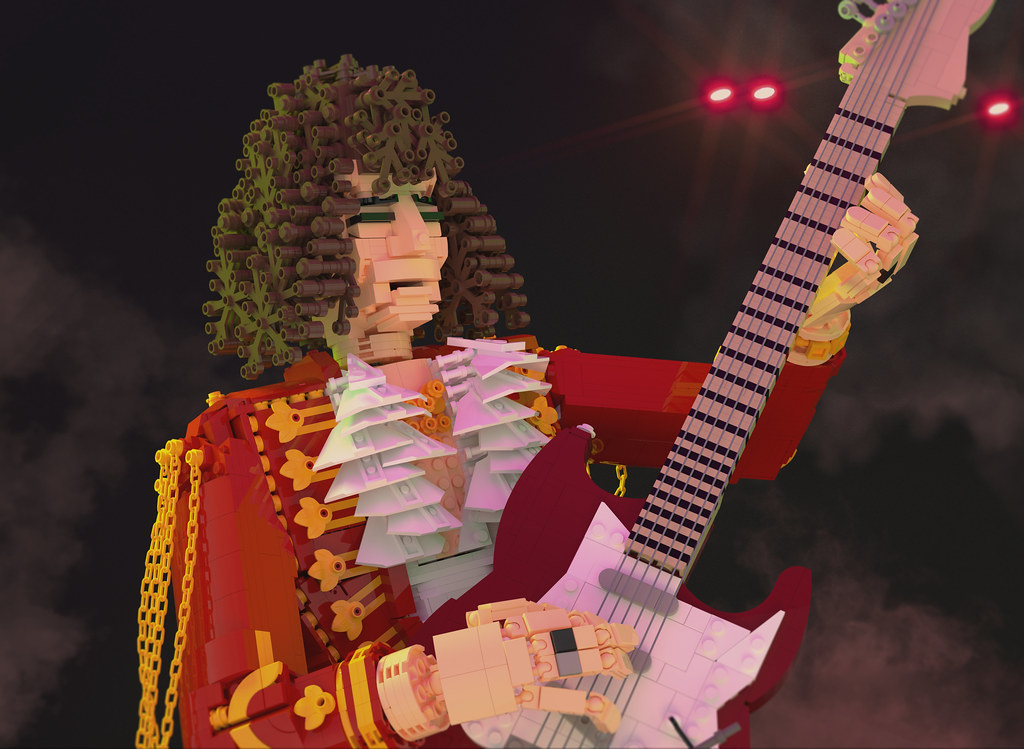 What happens when you’re a demon from Hades but still love Dead Kennedys, The Buzzcocks, and The Sex Pistols? Well, that makes you a punk rock devil and that is precisely what Steven Wayne Howard has built with LEGO. The eyes are eyeball-printed minifigure heads situated within space helmets and are bricked upsidedown. It makes for some great expressions! This builder has dazzled us before with some neat build techniques including one recently. Check out what I mean in our archives. 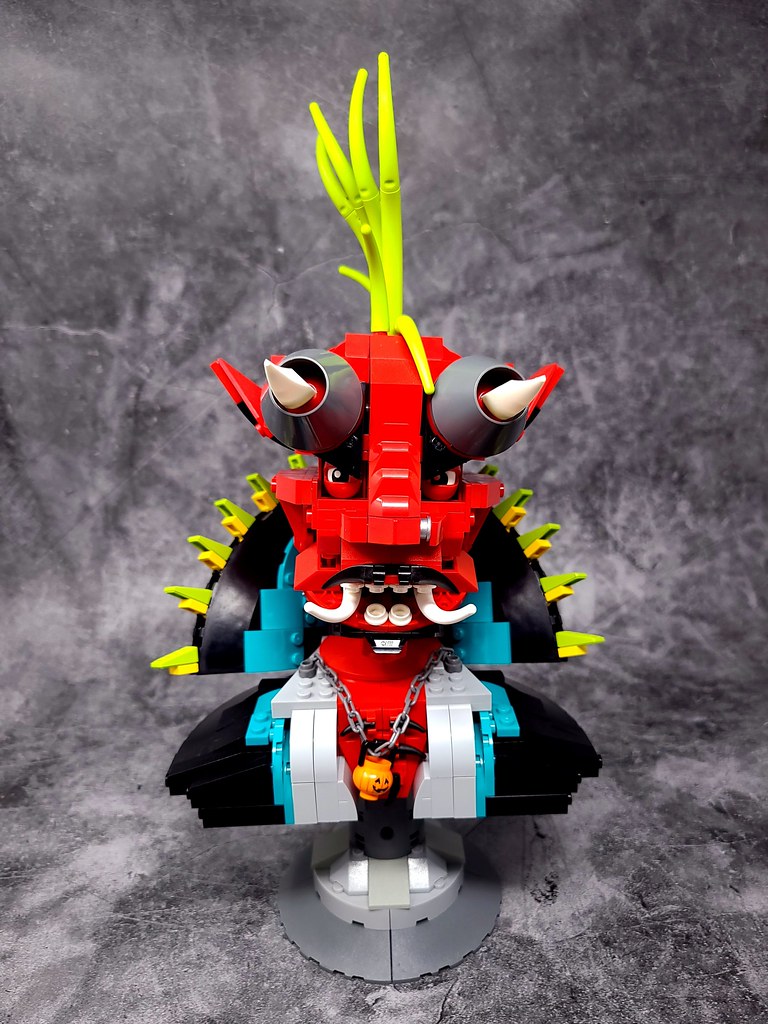