Meet R2-B2, Artoo’s long-lost cousin that didn’t get to play a scene in the Star Wars movie franchise, rebuilt by Luc Byard. It was said in recently recovered interviews that “Betoo” was simply too overwhelming and would overshadow Threepio as his droid buddy. We think George Lucas made a good call on this one, but wish he had a cameo, perhaps as an Easter Egg buried in the background. R2-B2 has never been seen again since then. Some say he’s just been overly depressed from Artoo’s success over the years and went into hiding. 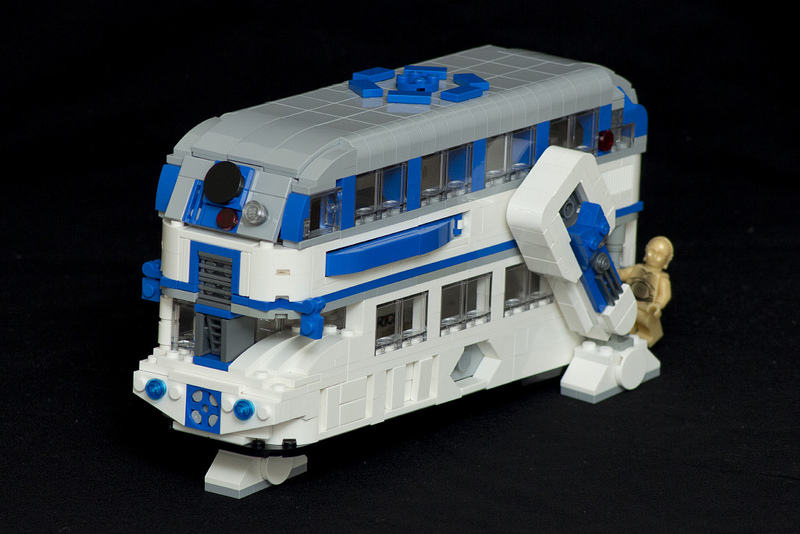 Besides just being a color accurate, it’s nice to see how Luc used all the right elements, designs, and curves to reflect the familiar parts of Artoo’s signature look. I’m still a little concerned about boarding a 3 wheeler bus, so I’m definitely going to question the issue of stability. 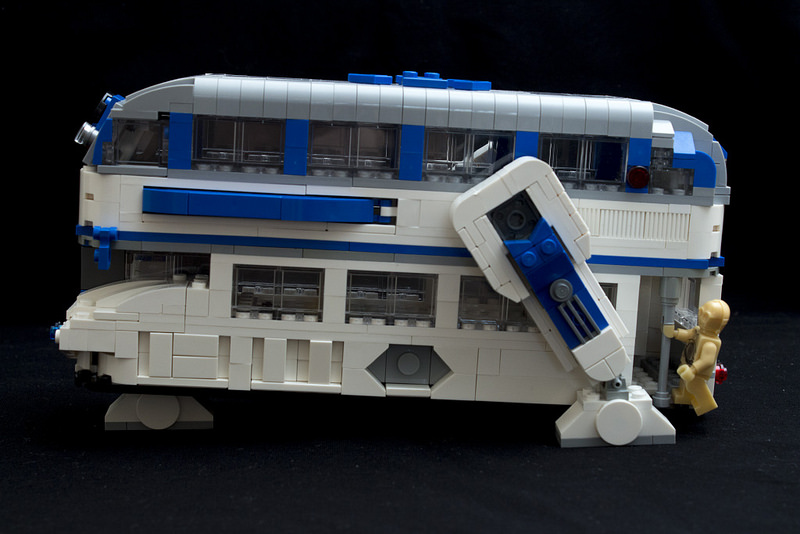 END_OF_DOCUMENT_TOKEN_TO_BE_REPLACED

From a distance, this may look like any other simple portrait layout of R2-D2, but upon closer inspection, you’ll notice that it uses an incredible array of parts from Technic beams to droids and even minifigures! Although we’ve seen this technique in the past, Alby Darul has executed it excellently with just a few pieces to capture the Artoo’s iconic lines, giving the mosaic a great sense of depth. 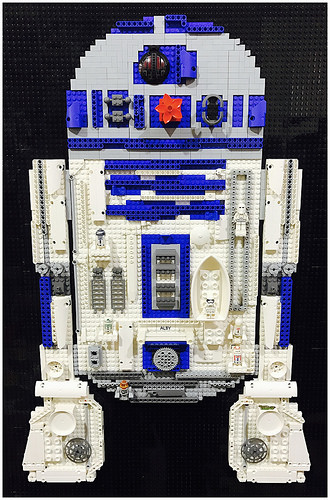 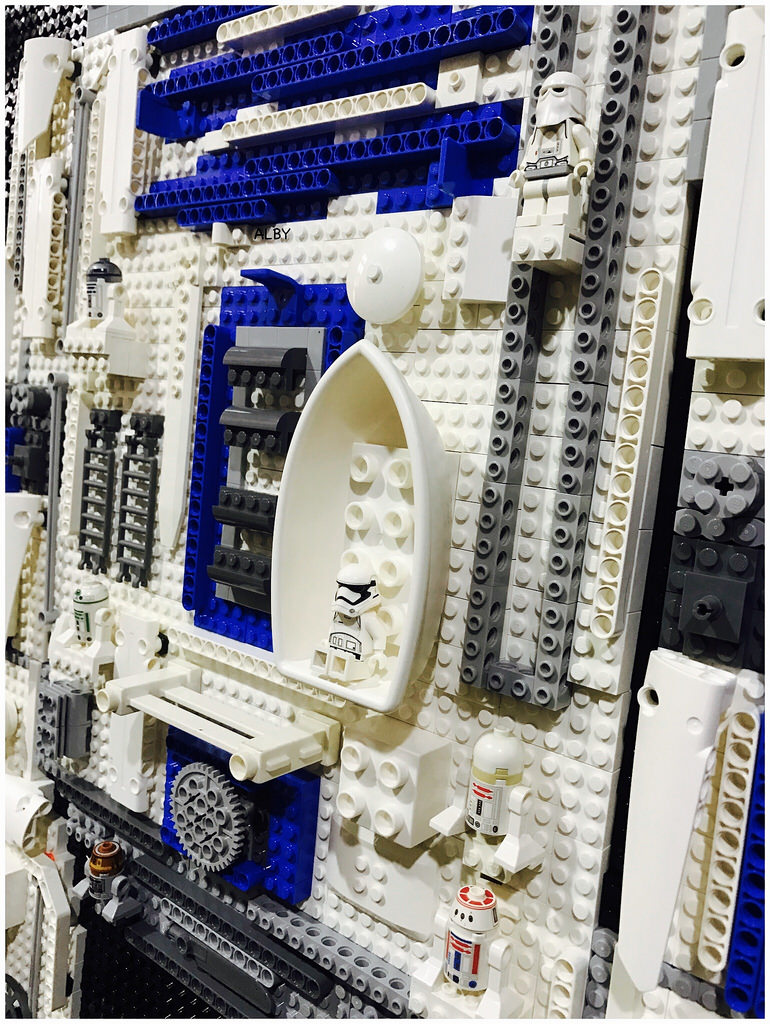