Here’s a teeny tiny LEGO rendition of Mustafar, lava-drenched mining planet, and the venue for The Big Jedi/Sith Showdown between Obi-Wan Kenobi and his errant apprentice Anakin Skywalker. This microscale Star Wars build by Tino Poutiainen is a cracker, packed full of clever parts usage and smart styling. Hammers and spanners make up many of the distinctive details of the mining facility, and a line of rollerskates adds some interesting textures to the structure’s upper surface. Best of all, a miniscule rendition of an AT-AT Imperial Walker which is the smallest-whilst-still-recognisable design I’ve yet seen. Lovely stuff. 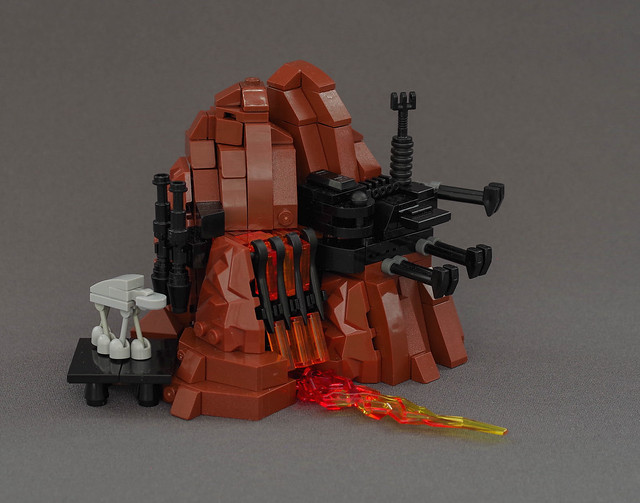 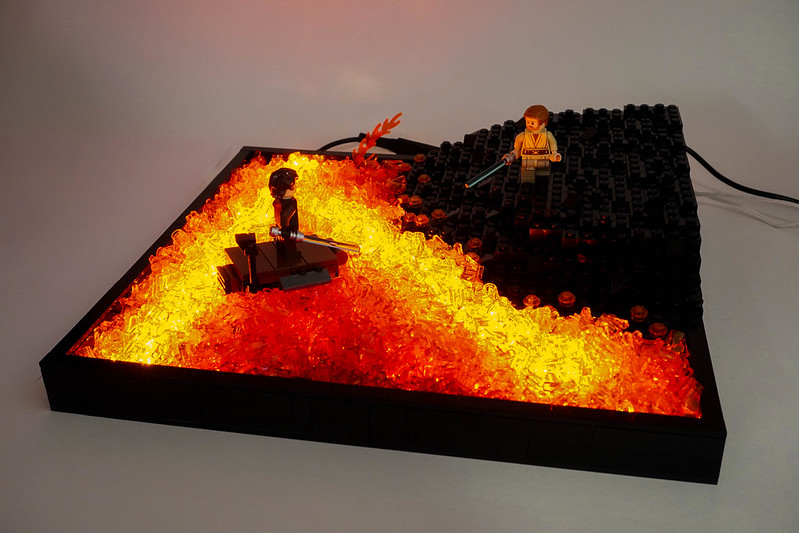 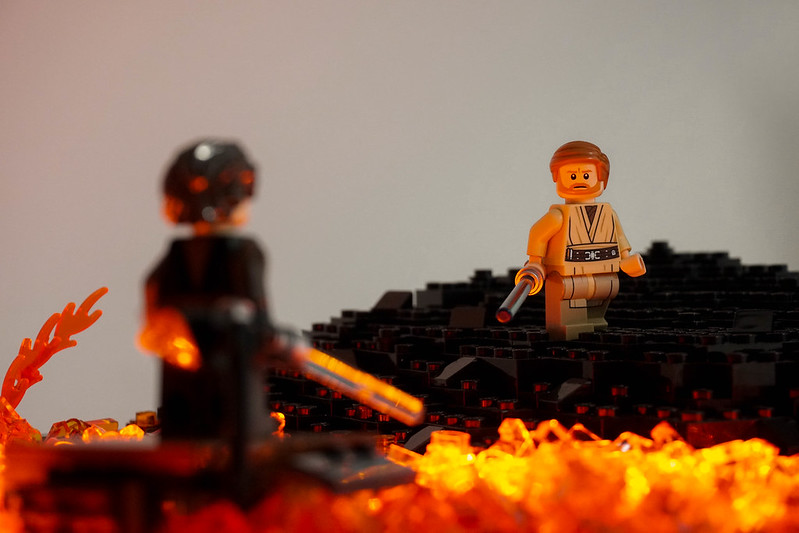 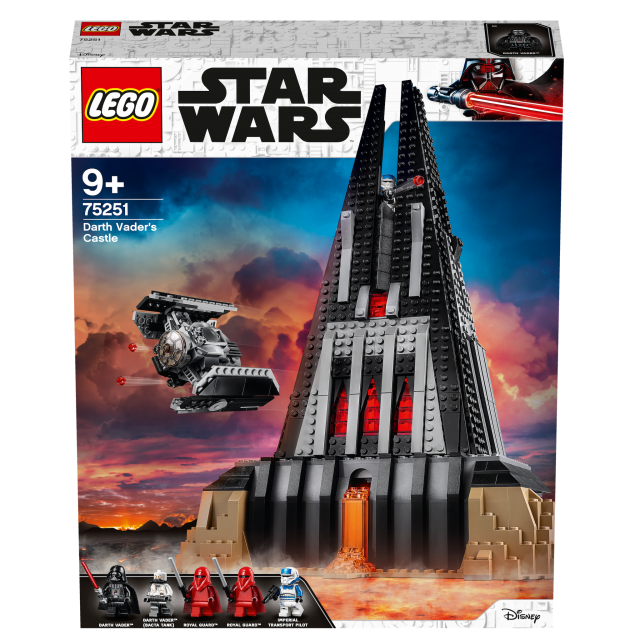 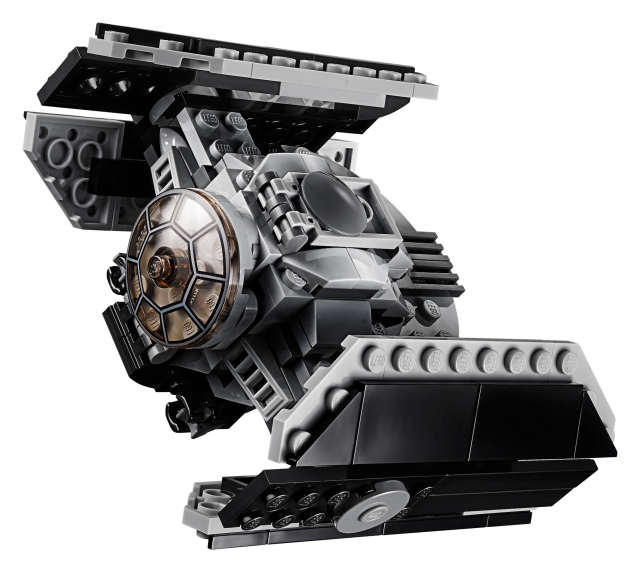 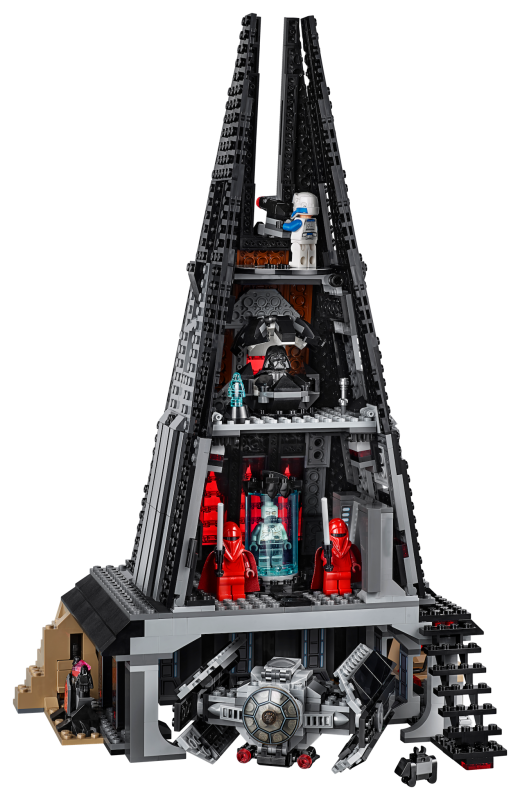