We’ll soon return you to your regularly scheduled Baby Yoda or Star Wars spaceship or whatever you folks are demanding more of but first I wanted to show you this cute near life-sized rat built by Keiichi Kamei. The rats that occasionally invade my backyard are a bit bigger than this but his stance, his little ears, his bare tail and even his hands are all pretty spot on. I’d be more agreeable to sharing some cheese with them if they weren’t so invasive in real life. 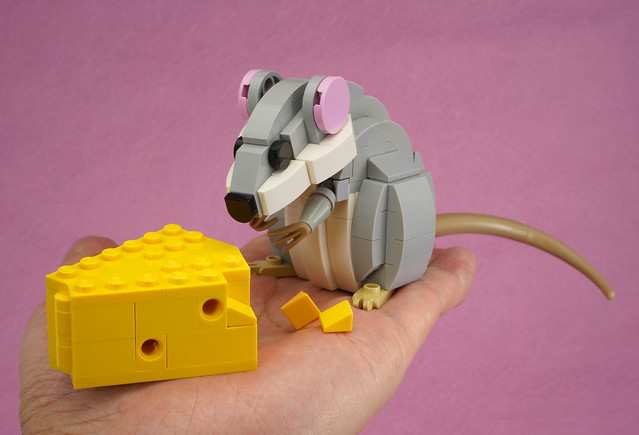 This is not quite instructions but you can sort of reverse engineer your own with the help of this photo. Neat, right? We now return you to your regularly scheduled programming. 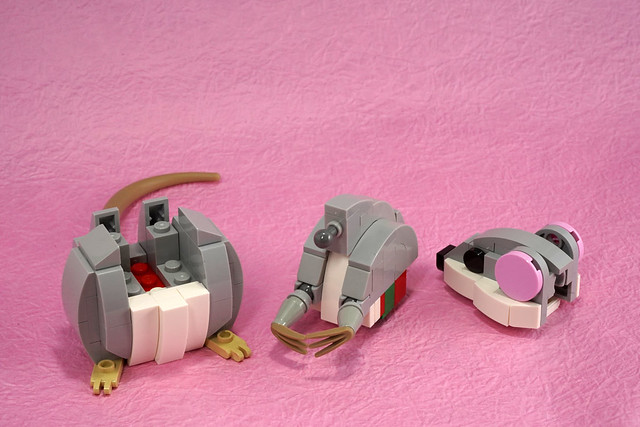 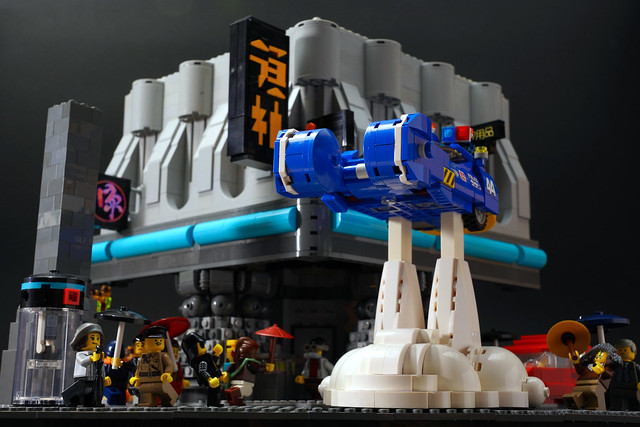 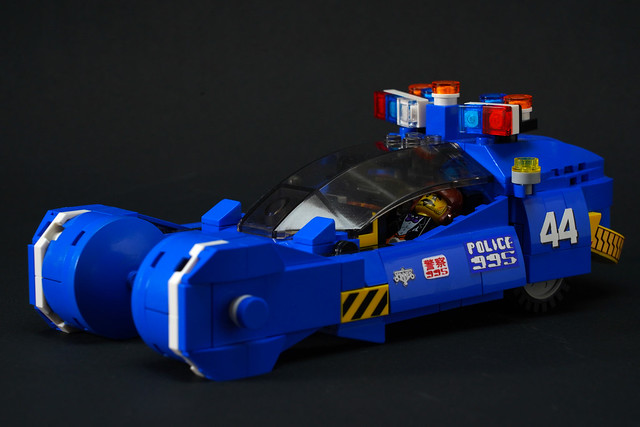 Builder keiichi kamei is no stranger when it comes to building phenomenal LEGO sculptures. Earlier this year, you might recall us sharing his New Year lion dance mask. With 2019 being the year of the pig, keiichi is back with a majestic-looking LEGO wild boar. His boar looks like the real deal, thanks to intricate sculpting of the animal’s body. A combination of curved and angled slopes form the overall shape of the body, which is nearly void of studs. Meanwhile, the positioning of the legs is reminiscent of how boars trot around while they forage for food. Better watch out for those tusks, though! 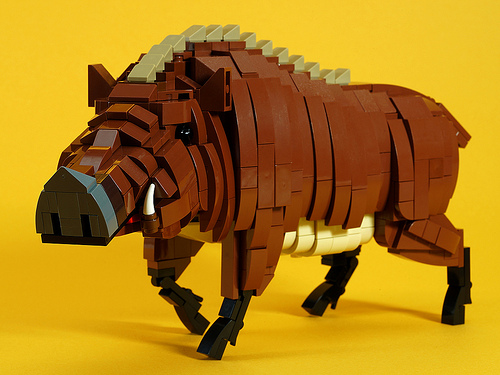