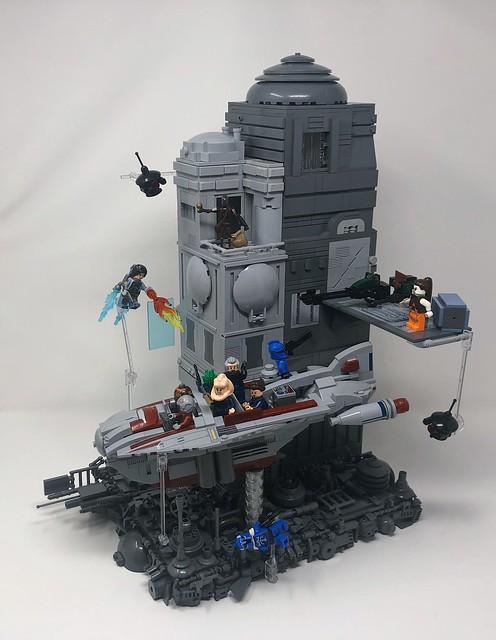 Between the recent launch of the Disney+ streaming service, and the release of The Rise of Skywalker, there is no shortage of inspiration these days for Star Wars-inspired LEGO creations, and while many builders chose the most iconic scenes to re-create, some prefer to show a different side, like Hypolite Bricks. This scene from the trenches of Hoth is jam-packed with great details. The rebels have a nice E-web heavy repeater blaster, and I bet they are better shots than those Stormtroopers. But I think my favorite part is that hatch next to the turret, which gives the troopers a way to duck out of the cold for a round of hot cocoa. 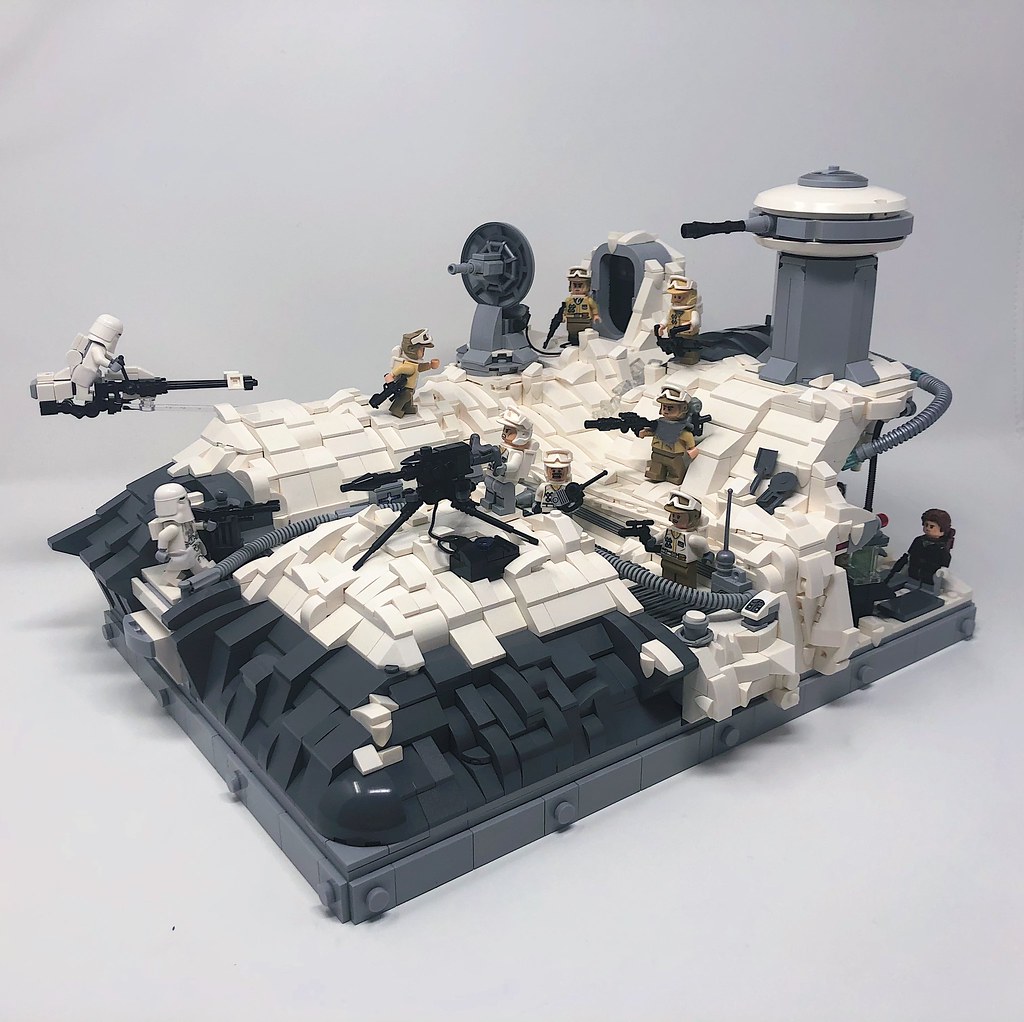 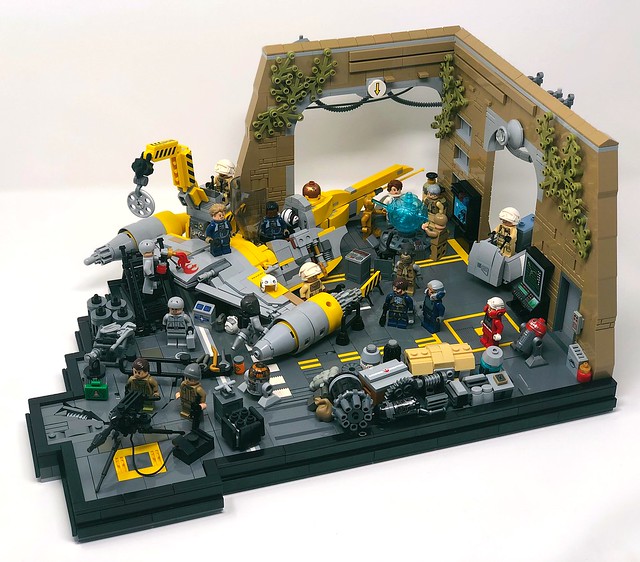