The 17101 BOOST Creative Toolbox represents the latest initiative from LEGO to introduce children to the worlds of engineering, robotics, and computer programming. LEGO recently expanded their range of supported devices, so we’re finally able to bring you a review without purchasing a brand new iPad. LEGO has targeted the 7- to 12-year-old age range for the BOOST product, one of the youngest demographics for a LEGO robotics kit. Unlike the MINDSTORMS series of products that features Technic, BOOST liberally incorporates LEGO SYSTEM brick (in addition to Technic) as the mechanical parts of the robots. 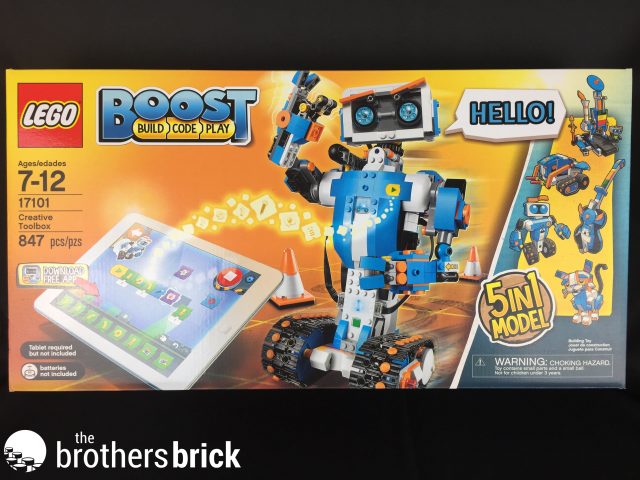 For this review, I engaged the services of an appropriate expert: my 6-year-old daughter, Artemis. Overall, she had few difficulties building the Vernie model, although she occasionally lacked the hand strength to push the Technic pins in holes (particularly when seating multiple pins at once). 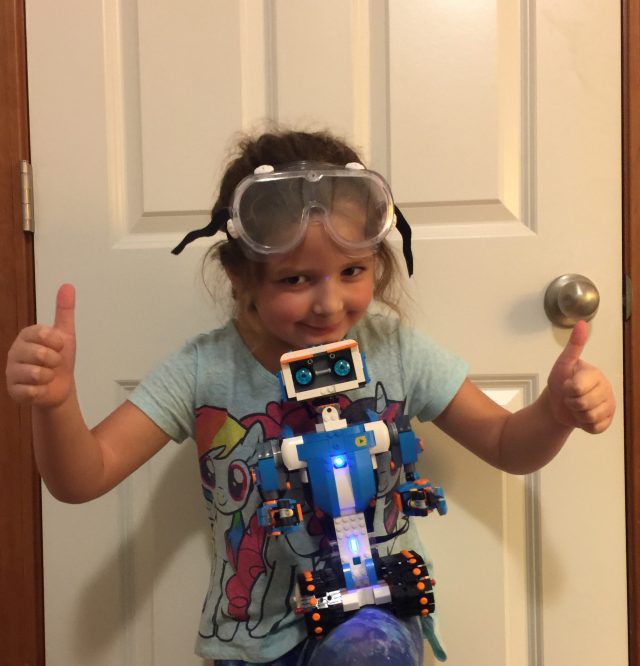 Who has two thumbs, builds robots, and won’t eat broccoli? This girl!

END_OF_DOCUMENT_TOKEN_TO_BE_REPLACED

In addition to 55 new LEGO sets launched this week, LEGO Boost is now also available for pre-order from the LEGO Shop (shipping August 1). The kit was launched at the CES technology conference earlier this year and TBB was there to get a first look at the entry-level coding and motorization toolkit. We also got to sit down with the Boost designers in Billund this week, so stay tuned for an inside look at this intriguing new system. The 17101 Boost Createive Toolbox will retail for $159.99 and will include 840 pieces, plus a LEGO Move Hub, Interactive Motor and a Color & Distance Sensor 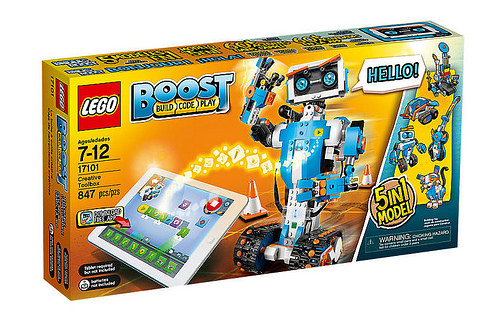 END_OF_DOCUMENT_TOKEN_TO_BE_REPLACED

Undoubtedly you’ve noticed from our weekend posts that Toy Fair New York began on Saturday, and we were there in person to bring you coverage of LEGO’s latest news. This year I had the pleasure of attending as the representative from The Brothers Brick, tasked with the oh-so-onerous duties of getting a hands-on look at new LEGO sets months in advance of their release and bringing our readers photographs of them. 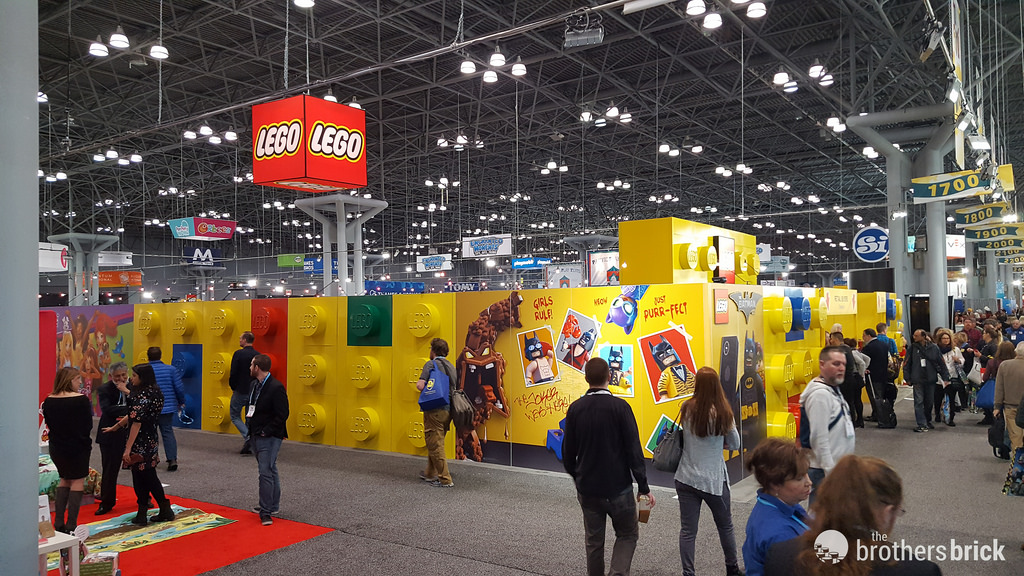 END_OF_DOCUMENT_TOKEN_TO_BE_REPLACED

The Brothers Brick publishes so many stories that we’re giving you the best of LEGO news and reviews. This is our Weekly Brick Report for the first week of 2017 (and the new year is off to a great start). 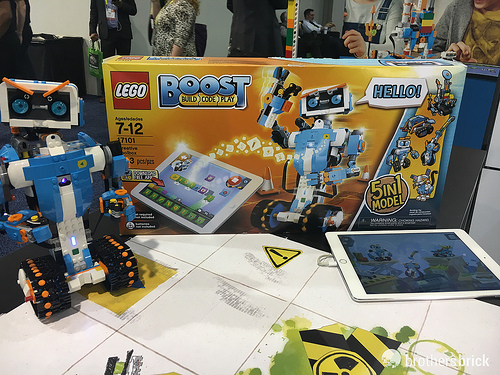 TBB NEWS: Holy moly, Batman, there was an avalanche of news this week. From the unveiling of Boost at CES to sending a plane to the South Pole, we have all you need to know right here, including the winners of TBB’s Builder and Creation of the year! 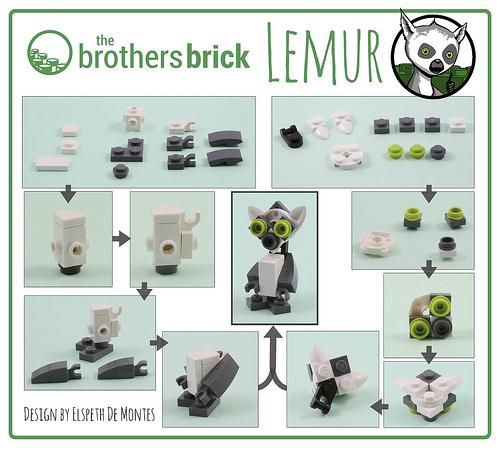 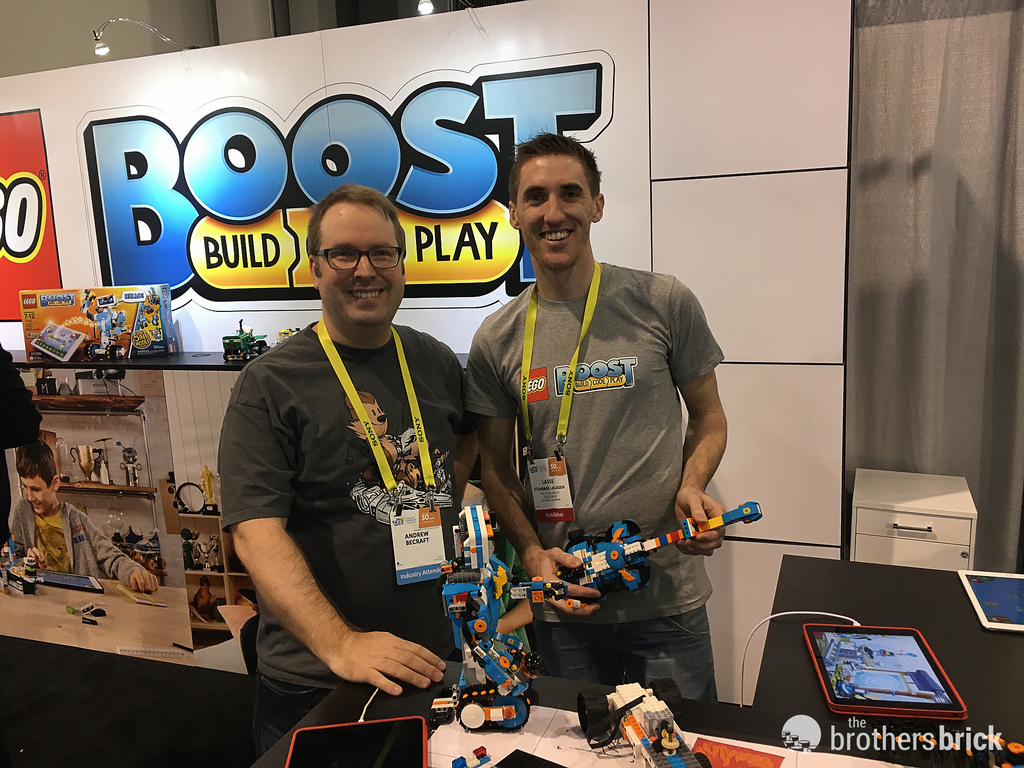 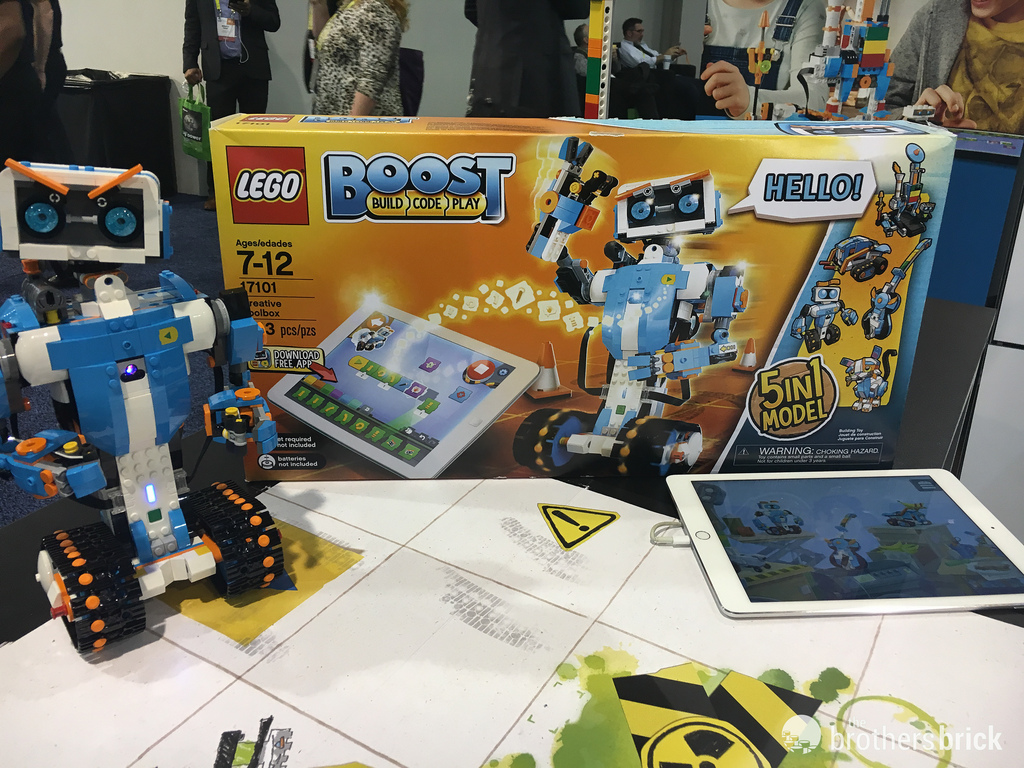