In addition to the amazing LEGO models created by builders all over the world, The Brothers Brick brings you the best LEGO news and reviews. This is our weekly Brick Report for the first week of August 2021. 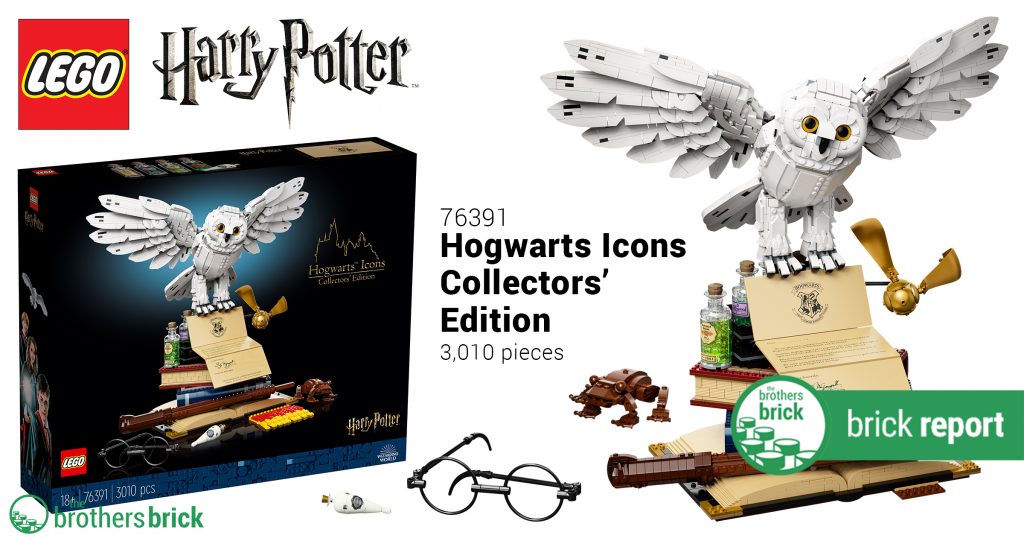 TBB NEWS AND REVIEWS Wow, what a week for LEGO news and reviews! We covered the unveiling of a special LEGO set celebrating 20 years of the Harry Potter theme. We also got to look at advent calenders for several themes, including the first Marvel calendar and City and Friends. There were reviews from the LEGO Star Wars theme, including the Mandalorian fighter, and the armorers forge from the Disney+ hit series, The Mandalorian. Also, we brought the exciting news that the longest-running LEGO fan convention, BrickCon will be in-person again this October.