Earlier this year we had a partial look at the upcoming Marvel Advent Calendar 2021 countdown to Christmas. We now get a complete and detailed look at all the Minifigures and mini-builds that will be available later this year. 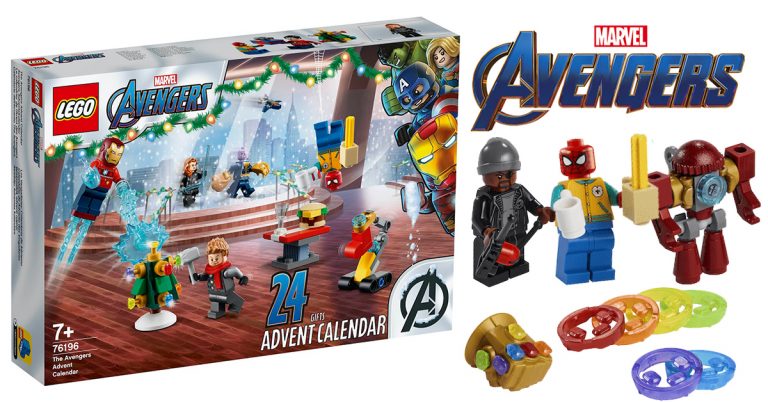 The attached theme for the Marvel Advent Calendar is featured from the Avengers movies. Although no price has been revealed, it’s likely to retail for $39.99 USD, $49.99 CAD, £24.99 UK based on the LEGO Star Wars Advent Calendar listings. 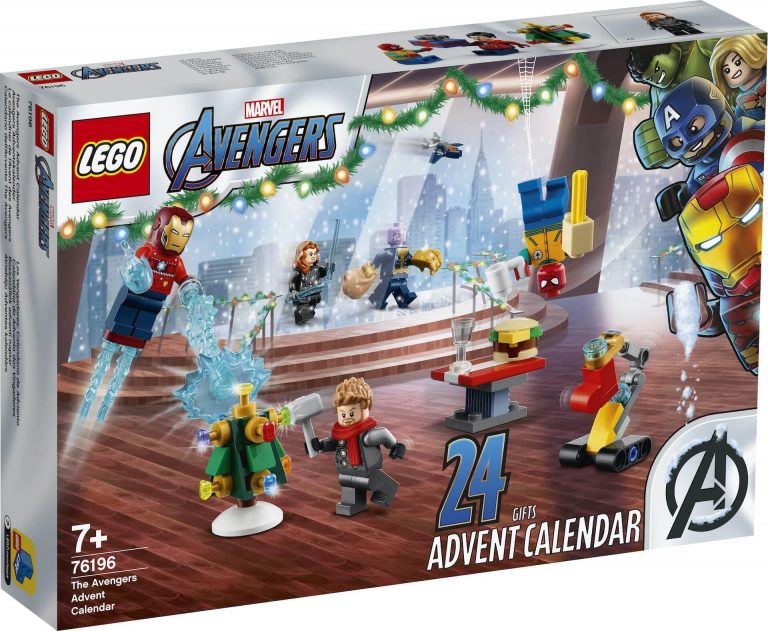 Minifigures featured are as follows:

Mini-builds make up the remaining builds and they include an Avengers Quinjet, A Christmas tree, an Avengers Tower, a Helicarrier and also an Infinity Gauntlet with all 6 infinity stones.

Advent calendars will be available on September 1st based on the other themes released by LEGO. 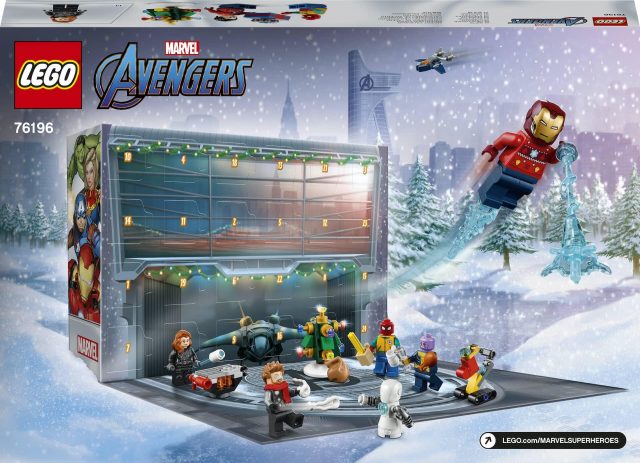 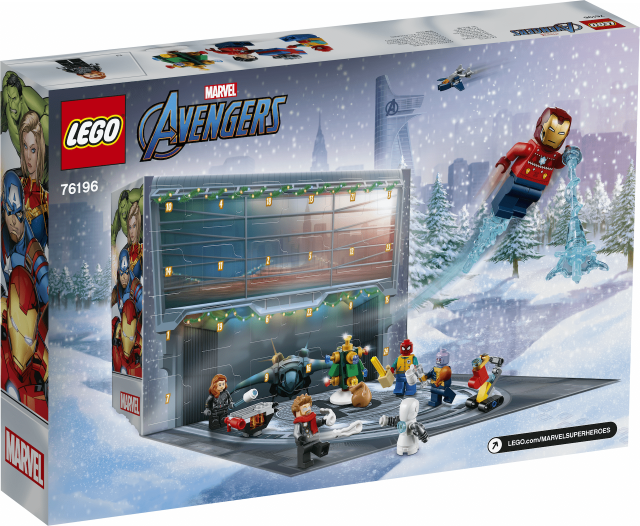 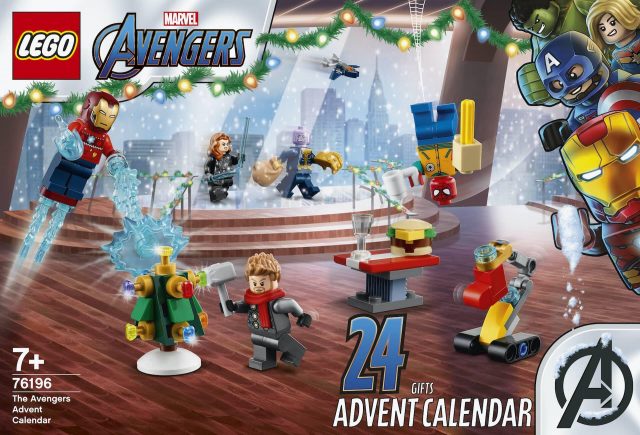 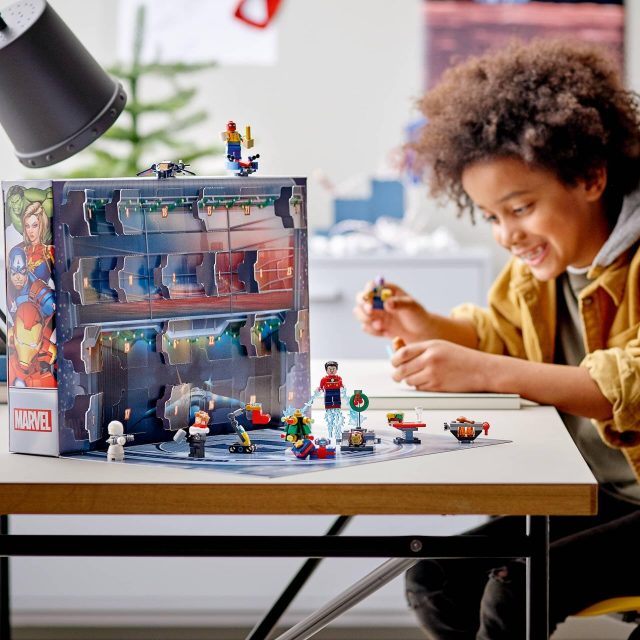 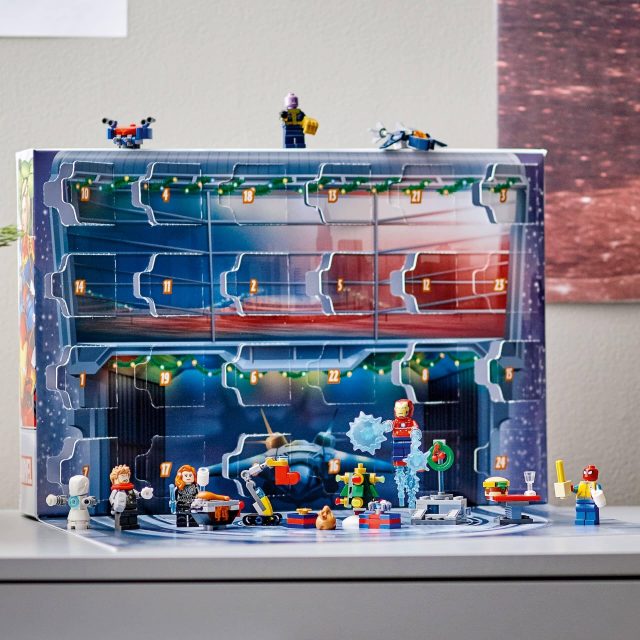