Several new LEGO Super Heroes sets have just been listed on LEGO Shop. Besides the 76188 Batman Classic TV Series Batmobile, which was revealed earlier this week, two brand new sets are listed too; LEGO Marvel Spider-Man 76187 Venom and 76198 Spider-Man & Doctor Octopus Mech Battle. All three will be available from April 26. 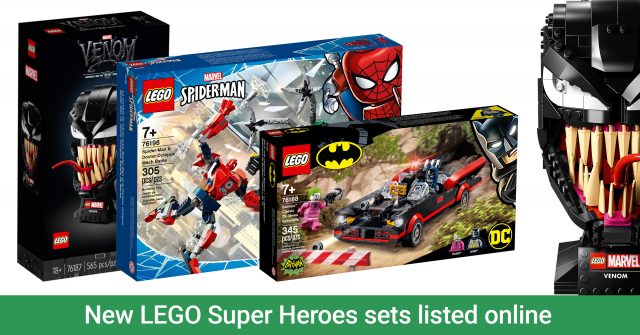 The set will be a perfect addition to the earlier revealed 76199 Carnage bust (US $59.99 | CAN $79.99 | UK £54.99). However, while Carnage will be available starting April 11, you will have to wait until April 26 to get Venom. Also, in a surprising turn of events, it appears that he’s crossed over to DC Comics, according to LEGO’s listing. This is sure to make waves in the fan community. 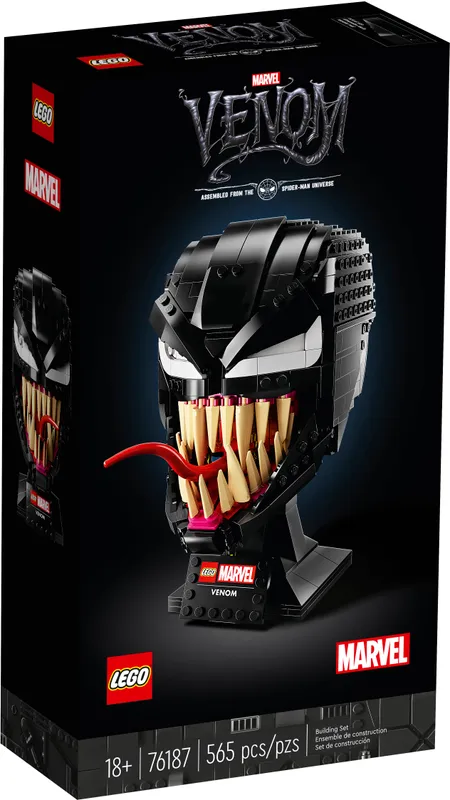 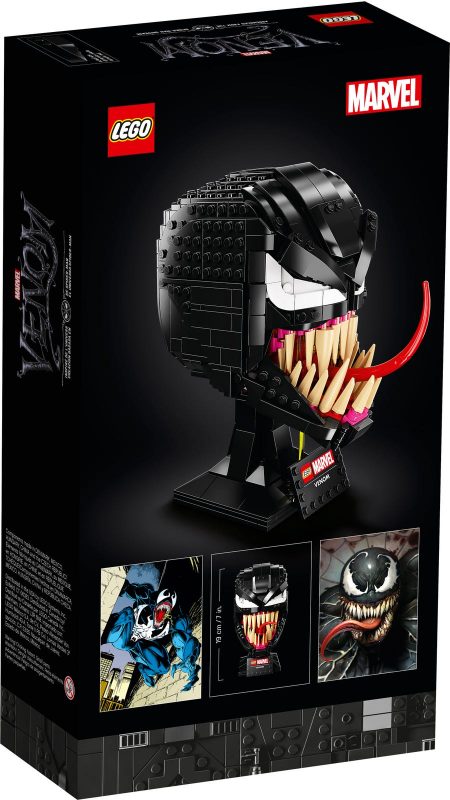 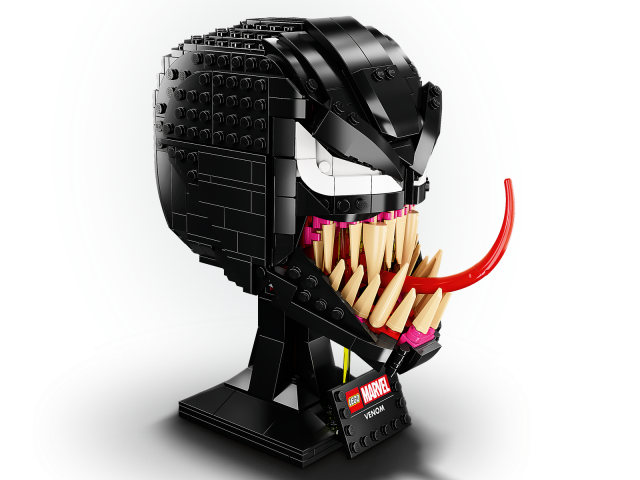 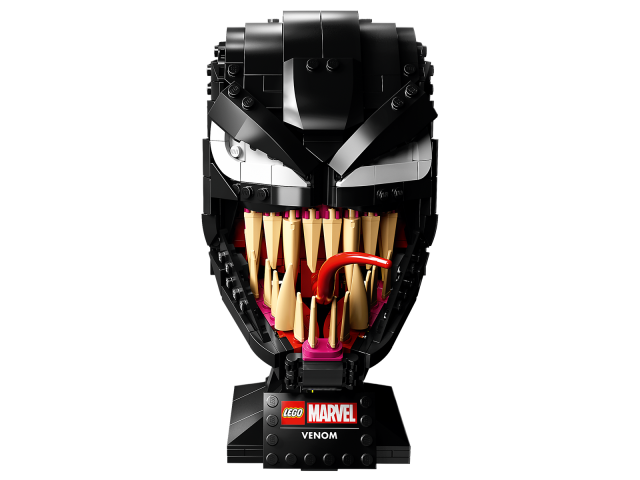 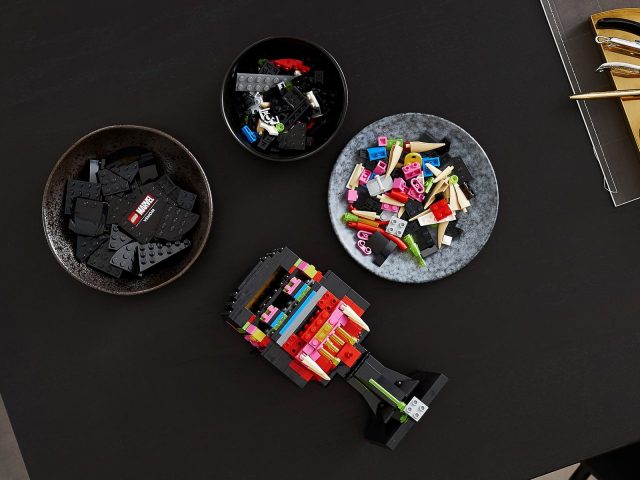 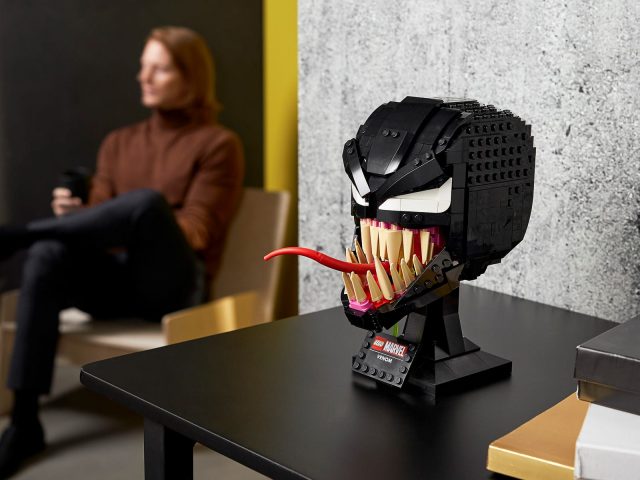 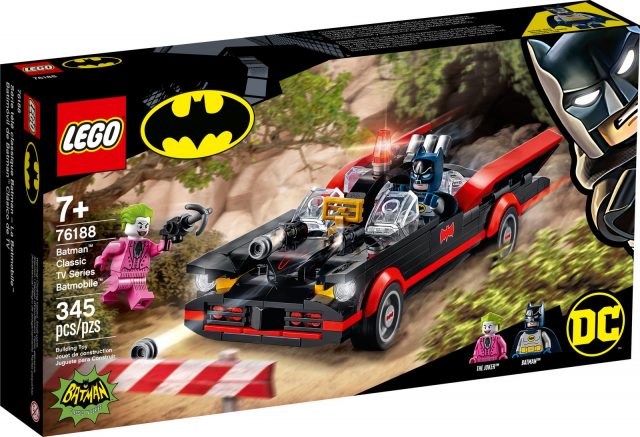 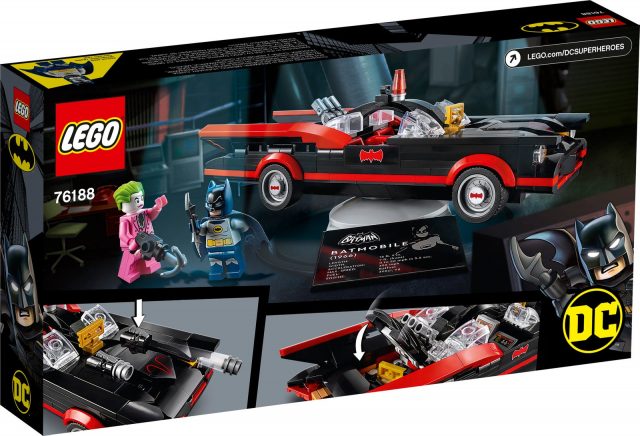 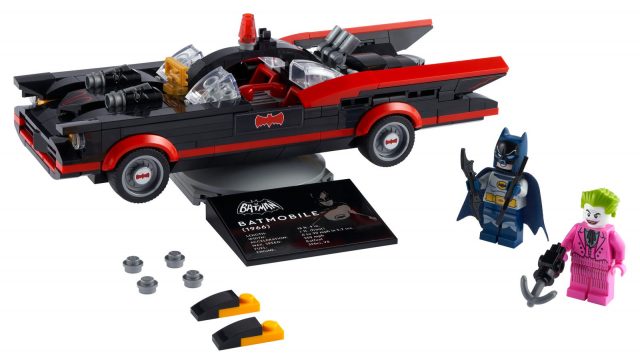 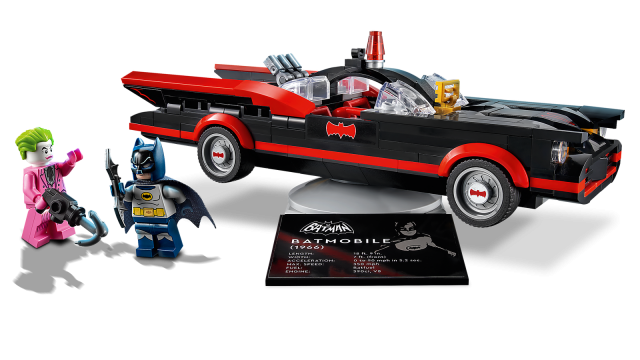 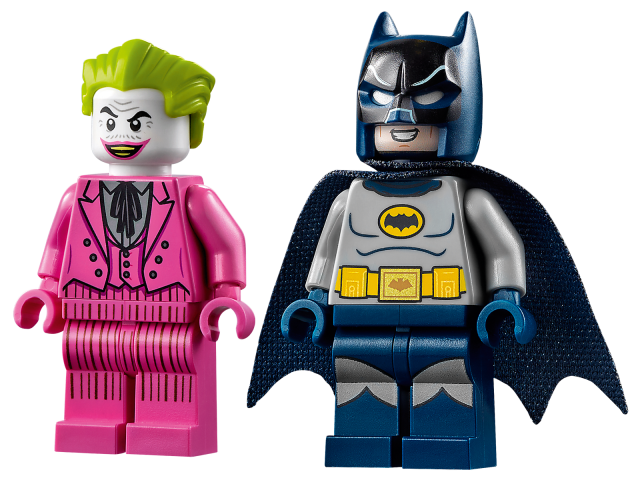 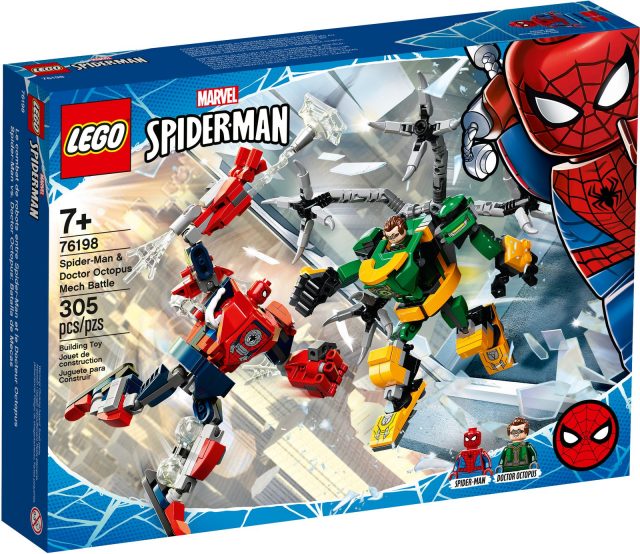 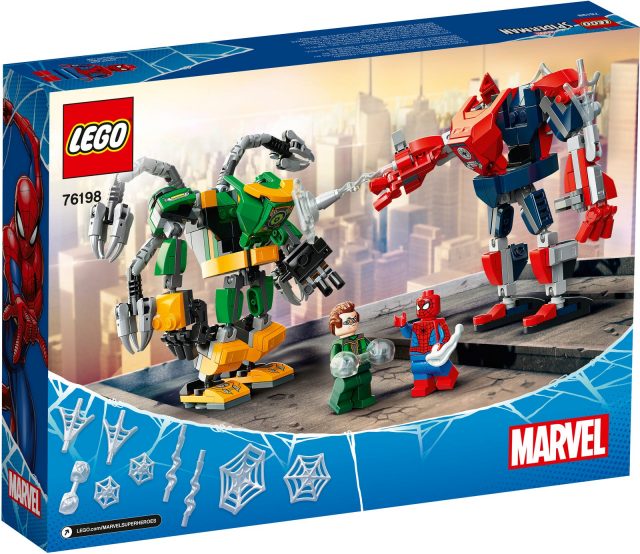 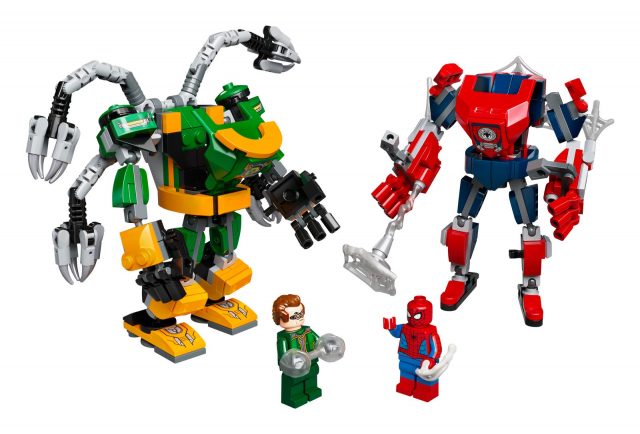 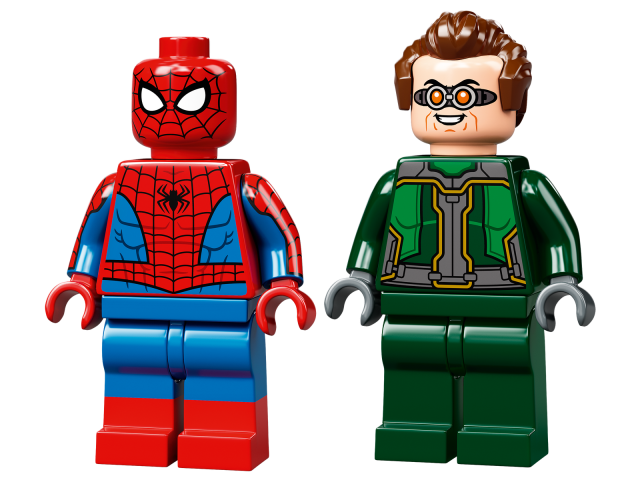 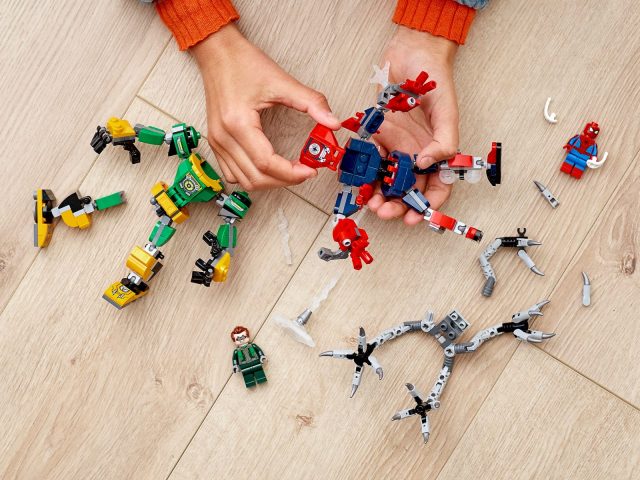